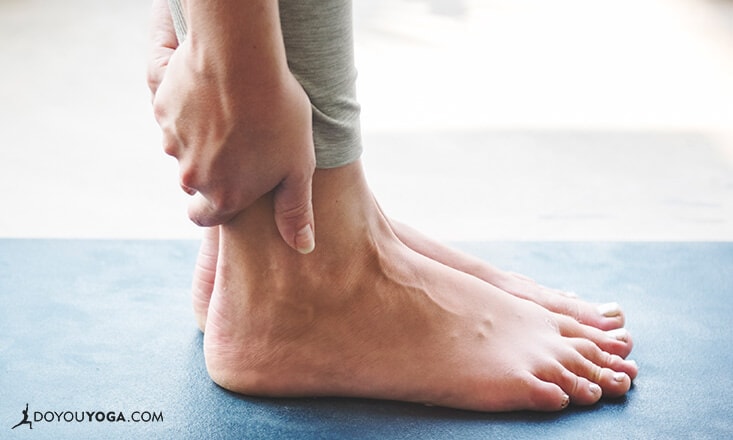 Just this morning, a friend of mine put the following dilemma to me: her child has been taking part in a children’s yoga class, which also happened to teach small yogis with Down Syndrome.

My friend wasn’t sure how to handle this because, after all, wasn’t yoga all about acceptance?

When we look at yoga in social media, we quickly get the idea that yoga is for bendy, mostly white, slender, occasionally scantily clad, women in their twenties or thirties, don’t we? And they have every right to post those photos..I agree. But that’s not what this is about. Let’s face it, I too enjoy the beautiful poses and photos as much as the next yogini!

It’s just…where are the pictures of everybody else? Where are the XXL-sized women in bikinis? The men without mega biceps and chest muscles rivaling those of Marvel comic heroes, or the teachers who aren’t actually that flexible because that is not their sole focus.

What about the image of older people and yoga? Where are the yogis working with physical challenges (such as Down Syndrome) at all those yoga festivals around the world? I’ve been to a few, haven’t seen them around.

Isn’t that just the slightest bit strange in a sphere where inclusion and acceptance are supposed to be key?

The Myth of the "Perfect Yogini"

Again and again we are served up the perfect yogini who looks like a model and is seemingly brimming with natural health. Ironically, those of us most in need of yoga, especially the therapeutic aspect of it, are nowhere near a yoga class.

Even special yoga classes catering to these masses of potential yogis are hard to find. Whether everybody’s needs can be met in an inclusive class or a separate one, I’m not qualified to decide. However, if we never see Instagram pictures depicting senior citizens, yogis with regular/larger dress sizes, people living with disability, most of us might feel yoga is only for those other people!

If there is never any suggestion that literally every body outside the narrow yoga world pictured on our Facebook feed can benefit from yoga, how will we ever come to practice it?

So here’s to also posting some of the not-so-perfect yoga moments, those without make-up or killer triceps muscles but with larger-than-life, everday yogis. And to answer my friend’s question: Yoga means accepting bodies of all shapes and sizes.

Dare I say it — let’s start with our own.