What is Barre and How is it Different from Yoga and Pilates? 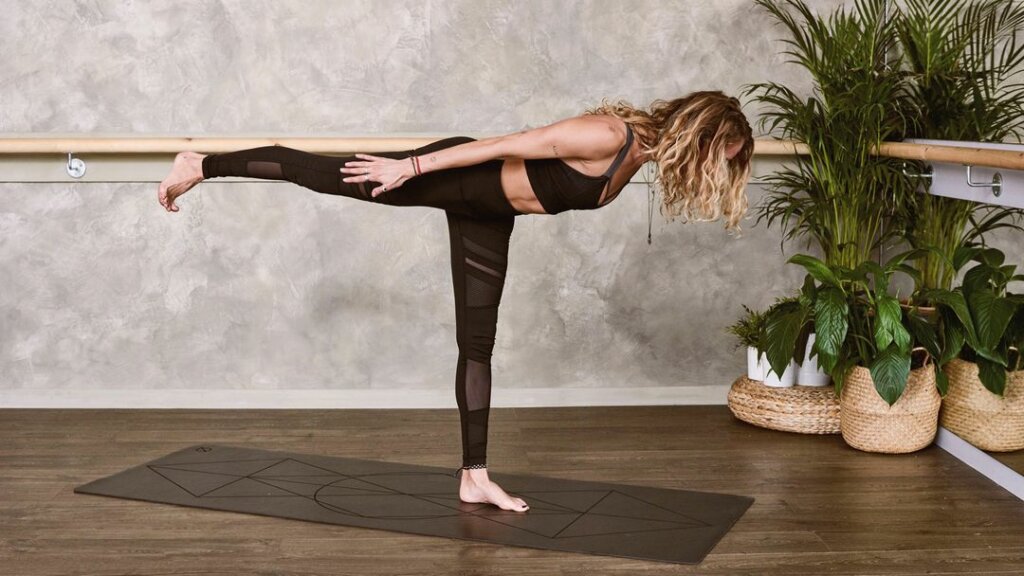 In recent years, barre has become notorious for its ability to make serious athletes quiver simply by pulsing in one-inch increments. Barre is a deceptively hard workout designed in the 1950s by Lotte Berk, a former ballerina from Germany. Lotte gained a cult following of her method, which combined rhythmic dance moves with strengthening Pilates, yoga, and physical therapy exercises. Eventually, Lotte’s students brought the “Lotte Berk Method” to the United States, where it evolved into the classes we call “barre” today.

Barre classes are characterized by low-impact, isometric holds and eccentric micro-movements that are designed to build strength and endurance in a specific set of muscles. Exercises are choreographed to music to encourage rhythm and light-heartedness. Classic barre classes are leg-centric, with thigh work and glute work as the peak of each class.

Some modern barre classes also have a choreographed portion designed for aerobic fitness. Regardless of the class format, barre is an all-levels, accessible workout that can easily be modified for beginners and pregnant practitioners.

Yoga and barre both involve low-impact movements that may improve strength (depending on the type of yoga). However, unlike barre, yoga isn’t a workout per se—it has a much more robust history with roots in Hindu theistic philosophy. Although the Western version of yoga often categorizes it as exercise, yoga is a mind-body practice that involves movement to prepare the body for stillness and ease in meditation.

Also unlike barre, modern-day yoga comes in a wide range of styles, making it challenging to gauge the difficulty or intensity of a class without reading the class description. For example, classes like Ashtanga, Vinyasa, or Hip-Hop Yoga could be even sweatier and more strength-building than barre. On the other hand, classes like Restorative or Yin are designed to be more passive practices that involve relaxing and releasing our muscles to de-stress.

Regardless of the style, yoga classes often involve more breathwork and more movement that will improve flexibility than barre (although barre classes do stretch each muscle group briefly after it is worked). Additionally, unlike barre, yoga classes nearly always include a 5-minute Savasana or resting portion at the end of class designed to allow yogis to integrate the practice.

Finally, yoga is appropriate for all body types and practice levels, but not all classes are designed for beginners. For new students or students with physical limitations, it can be helpful to find classes that are both advertised as all-levels and taught by instructors who have experience helping students modify.

Pilates is named after its creator, Joseph Pilates, who founded his mind-body method after World War I in an effort to heal the bodies of wounded war veterans. Similar to barre, Pilates is a full-body, low-impact, strength-based workout. Although Pilates does work the legs, the main focus of Pilates is often on the core, encouraging practitioners to work their abdominals, pelvic floor, and postural muscles.

Unlike barre, Pilates classes often have a strong focus on the breath, allowing breathing to act as a vehicle to improve self-control and concentration.

Pilates classes typically come in two varieties: reformer Pilates and mat Pilates. Reformer Pilates is practiced with a sliding platform that provides resistance, whereas mat Pilates makes greater use of body weight to build strength. Mat Pilates is often more similar to barre and more beginner-friendly because it teaches students how to control their muscles before advancing to working them with equipment that they may find to be complicated.

Unlike in barre classes, where the music is the meter for movement, music is often not played in Pilates classes in an effort to minimize distractions from precise movement.

Conclusion: Try them all!

Yoga, barre, and Pilates are unique practices that can be complementary to one another. For example, yoga-lovers who desire to work on arm balances and inversions may find barre and Pilates extremely helpful for strength-building, while barre and Pilates aficionados may find yoga helpful for improving flexibility and decreasing stress. To learn which method resonates most with you, don’t be afraid to try them all. 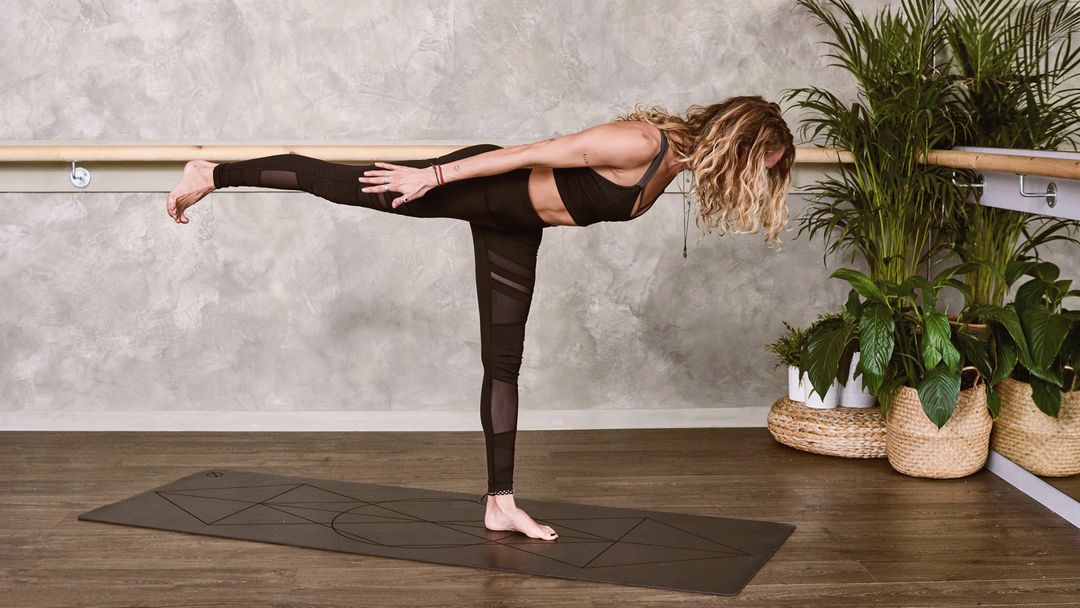