What’s The Difference Between Pilates And Yoga? 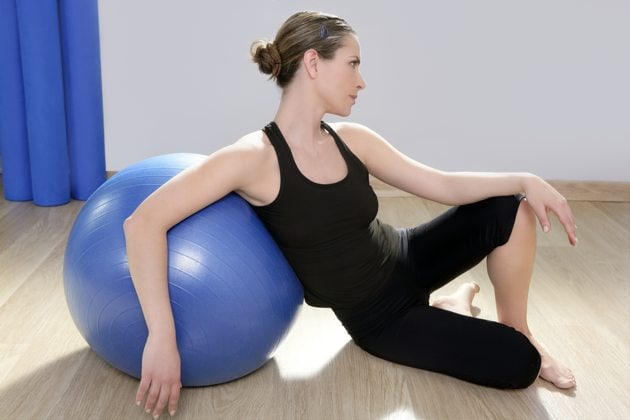 Pilates and yoga seem to have a similar audience. How is Pilates different from yoga? –Steven K.

When I first became interested in “getting in shape,” I too was confused by what Pilates and yoga are exactly. Sure, they seem pretty similar: they are both practices that focus on strengthening the body, promoting flexibility, and incorporating breath with movement. But there are stark differences between the two, the biggest one being origin.

Yoga is an ancient practice with an origin that dates back to India thousands of years ago. While the physical practice of yoga is the one that is most popular, especially in Western culture, there are indeed several other aspects of the practice that focus on breathing, diet, meditation, and more. The practice aims to align body, mind, and spirit through unity, on and off the mat. Simply, beyond exercise, yoga is a lifestyle.

There are several different types of yoga, each style for a specific purpose. Classes can be upbeat and sweaty or slow and relaxing-it all depends on the type of yoga that is being offered.

Pilates, on the other hand, was founded in the early 20th century by a German athlete, primarily to further benefit intense physical capabilities. It is solely a conditioning exercise, improving strength and tone through six principles: centering, concentration, control, precision, breath, and flow.

Pilates focuses greatly on strengthening the core, often using pulleys, springs, and weights as equipment. Pilates classes everywhere will be more or less the same, working off of the same exercises and principles.

Don’t forget that you don’t have to choose between Pilates and Yoga. Recently, it seems as though there has been some intense competition between the two and the people who practice them, which is totally unnecessary. If you’re looking for a way to build strength and gain flexibility, both practices can help you out. Consider what you’re hoping to get out of your routine. If the spiritual nature of yoga and the conditioning of Pilates both sound alluring to you, try both! Often, what you learn in one class will certainly help you in the other.