What 5 Studies Say About Meditation and Attention 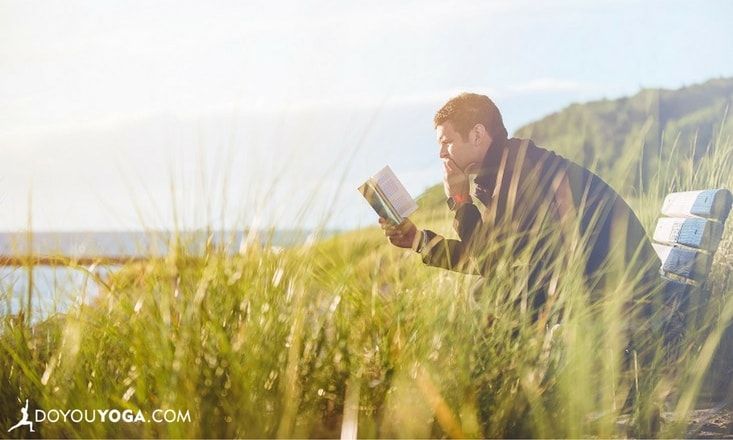 Meditation has myriad benefits, and it comes as a package deal as part of many yoga practices. But let’s get specific—let’s talk meditation and our attention span. Can meditation help you focus better, and for longer? Does meditation have any tangible effect on those of us with an attention deficit disorder, like ADHD or ADD?

These 5 scientific studies take an in-depth look at meditation’s interaction with the attention part of our brain, located in our frontal lobe.

1. Those who Meditate have a Leg Up on Those who don’t.

In this particular study, researchers gave three groups of participants the same task that required them to keep their concentration and focus over a long period of time, as measured by a counting game.

The researchers came to the tentative conclusion that meditation may help those who practice it sustain their concentration with more accuracy and longevity than those who do not practice meditation, and the benefits only increase as you continue to make meditation a regular practice.

2. Meditation Improves Concentration in those who have Previously Struggled with an Attention Task.

All three groups performed an attention-measure task at the beginning and the end of the study, with a month of their respective practices in between the pre- and post-test. Those who had been practicing meditation outperformed both other groups and improved their test scores from before their month of practicing meditation.

The researchers noted though, that this month of meditation would most likely not continue to improve attention capacity if the participants also did not continue the meditation practice. That is to say, you have to keep meditating to keep reaping the benefits.

3. Meditation is a Recommended Addition to Treatment for Adolescents and Adults with ADHD.

Several studies, including this recent 2017 example, found that participants undergoing treatment with medication and therapy for attention deficit hyperactivity disorder (ADHD), who also practiced meditation and mindfulness techniques with guidance from a professional, self-reported improvement in both their ADHD symptoms and their ability to manage them.

4. Meditation Works for Kids too.

This study introduced transcendental meditation (TM) to groups of kids between 8-11 years old. Those who had been practicing meditation had “greater attention regulation capacity” than their non-meditating counterparts, as evidenced by their performance on a counting attention test.

Meditation and mindfulness have also been shown to be beneficial and effective in helping children calm down and reflect, improving behavioral issues such as anger-management and improving their ability to conflict-resolve.

5. Meditation can Help Treat Attention Issues that Result from Other Mental Illness.

This study explored the effects of meditation on patients with depression. These patients reported different symptoms they associated with their depression, one of which was an inability to focus and pay attention to tasks or information input.

I’ve written in the past about how meditation can be used as part of a treatment plan for those who struggle with depression, anxiety, or other mood disorders, and it looks like meditation may be working in manifold ways. The fact that other scientific literature points to meditation’s positive effect on focus and attention means that it may be acting on this dimension of a patient’s illness as well as other things that they may be struggling with.

Mindfulness and meditation can have a tangible effect on the way your brain processes and stores information, reducing your stress, increasing your ability to respond flexibly to change, and can improve your ability to focus on tasks and pay attention over a period of time. None of these studies recommend meditation as a sole treatment, but it is put forward as a practice that could be hugely helpful in conjunction with other treatments, like therapy and medication.