This Young Actress Made a Beautiful Mindfulness Video for Teens (VIDEO) 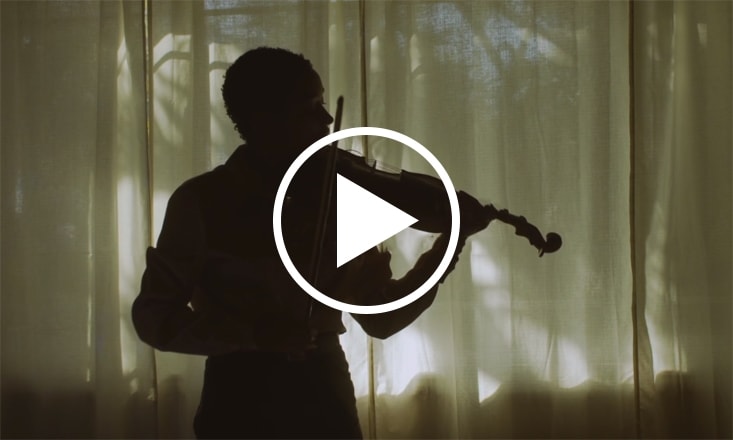 You’ve probably seen her in the 2017 movie adaptation of the YA book, Everything, Everything or as Rue in The Hunger Games. But Amandla Stenberg is not your typical young Hollywood star—she’s also a self-proclaimed intersectional feminist, and is outspoken about her socio-political views on social media, making her an inspiration to “woke” teens everywhere.

And when Teen Vogue featured her on their cover, they gave her the freedom to direct a video piece to go with their cover. She chose to create a mindfulness video for teens to help them cope with anxiety—scored, directed, and edited by Amandla herself. As she puts it,

“Because of the immense anxieties my generation is exposed to, mental illnesses have become shockingly pervasive amongst us. We are experiencing exacerbated levels of severe anxiety, depression and dissociation. In order to be better equipped to heal, organize, and carry the responsibility of solving this social upheaval, it is crucial we focus our energy on our mental health and the ability to exist in the present moment. It’s hard to witness everything happening without some sort of grounding practice. I hope this video can be a calming resource.”

The video is easy to follow, her voice is soothing, the music is amazing, and it can definitely help teens feel more grounded and present, even if just for a few moments. Share it with teens (and adults!) you know who would love the video!