12 Rockstars Whose Yoga Practice is On Pitch 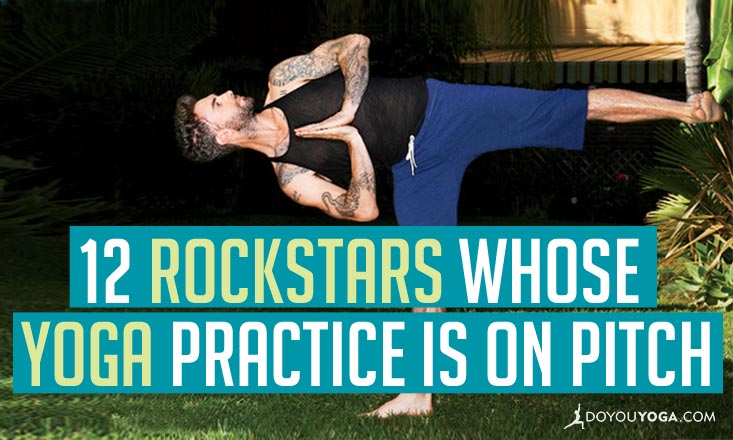 They say that celebrities are just like us. When it comes to yoga, at least, they're absolutely right.

Your favorite musicians are just like you in their love of yoga. They hit up the yoga studio before heading to the recording studio to make your favorite tunes.

"You Oughta Know" that Alanis Morissette has been devoted to her yoga practice for the last ten to fifteen years. She realizes that "You Learn" from your yoga practice and that it really can be "Everything."

Trevor Hall is probably already on your yoga playlist (his version of the Hanuman Chalisa always rounds out mine), but he doesn't just make yoga music, he practices, too! He looks like he'd be a chill guy to practice next to, the kind who'd give you an assist if you needed it. 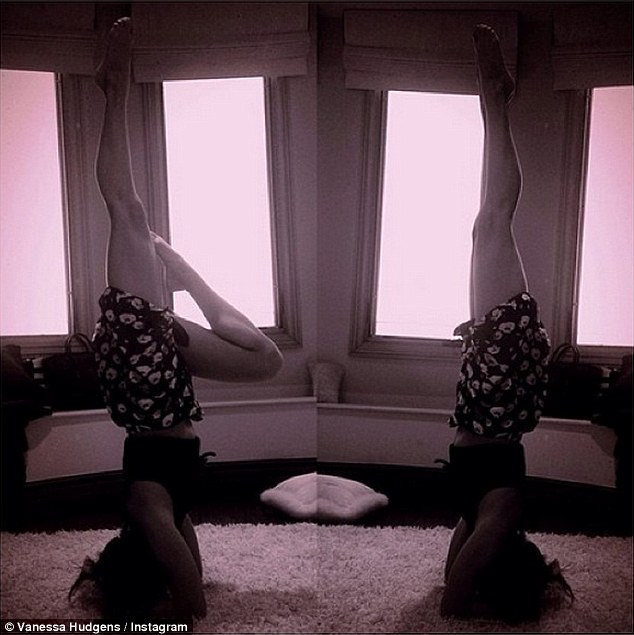 If "We're All in This Together," Vanessa Hudgens is definitely in this yoga journey with us. Maybe all that yoga breathing is what keeps her vocal cords in such great shape!

In case you missed it, Moby just released four hours of ambient yoga music, so it comes as no surprise that he enjoys a good session on the mat as well. So why not put on his new release and settle in for a nice, long class?

Gwen Stefani's ex and lead singer of the band Bush might owe his youthful appearance to yoga. It also helps him become more aware of "Everything Zen."

Bob Marley's oldest son, Ziggy, is definitely on our list of rockin' yoga devotees. Could his yoga practice have inspired his album "Love is My Religion"? 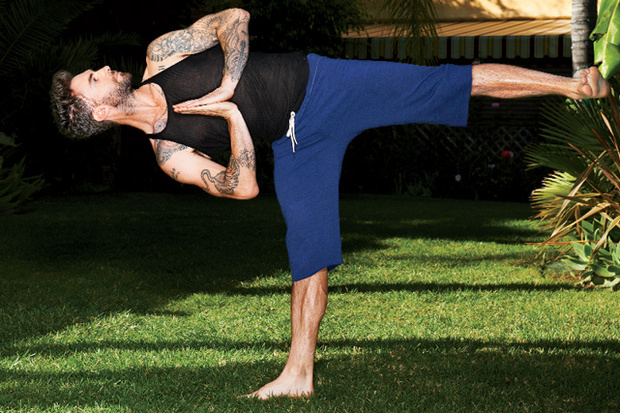 No list of famous yogis would be complete without Adam Levine! The frontman of Maroon 5 is well known for his love of yoga and advanced practice. How do you think he stays so fit while on tour?

Madonna is another famous yogi. I mean, just look at those arms! She brought Ashtanga yoga to the attention of many, including me, and in my book, that makes her the best kind of (non-?) "Material Girl." 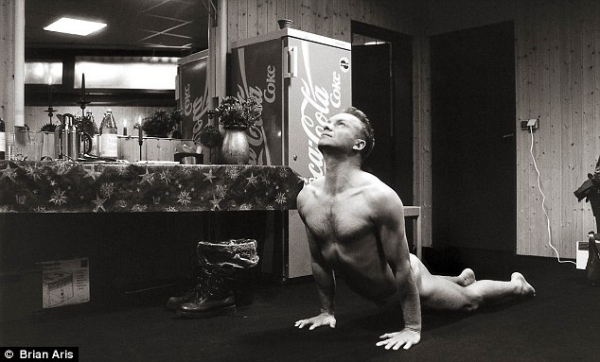 Sting made our last list of celebri-yogis, but he's one of the biggest surprises on this list. Similar to Moby, Sting appeared on an album of yoga music a few years ago. I wonder if he ever runs into "Roxanne" in the studio? 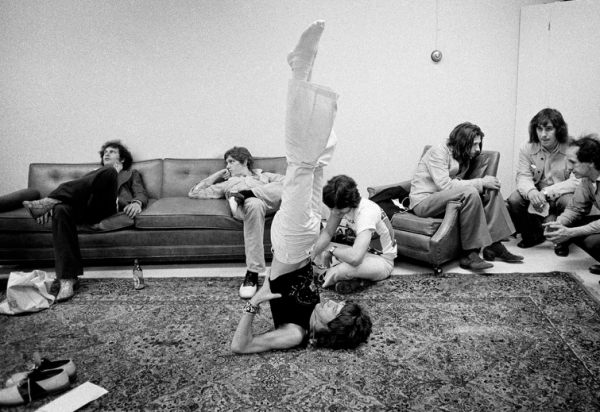 The saying goes that a Rolling Stone gathers no moss. Well Mick Jagger certainly isn't slowing down any time soon, and an awesome yoga practice is what helps him do that! 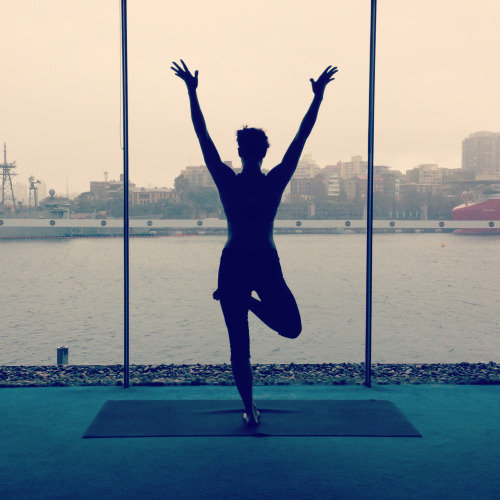 The one-time singer of The Dresden Dolls, now all-around artist and new mom takes time out of her busy schedule for some yoga. Maybe she feels it helps her find "The Point of it All." 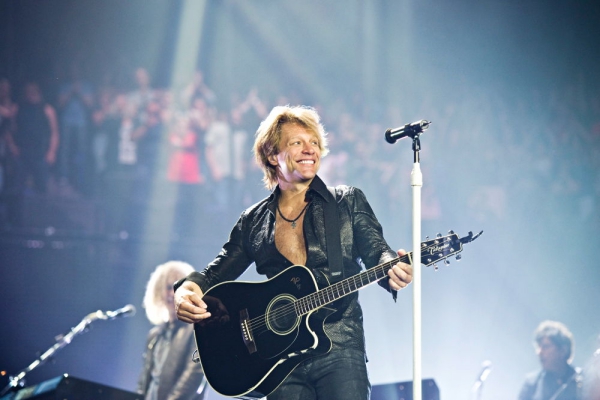 Bon Joni knows all about balance, and that just "Living On a Prayer" doesn't always cut it. He brings balance into his workout routine with yoga, which helps him keep fit for his long hours of rockin'.

Did your favorite musician make the list? Who's on your yoga playlist? Share with us in the comments below!