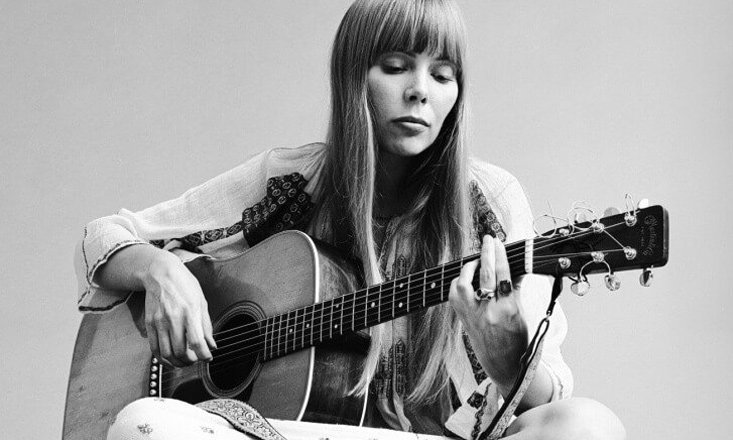 “To live without my music would be impossible to do. In this world of troubles, my music pulls me through.” – John Miles

Music is a powerful energy that pulls people together as well as invites them to find deeper layers within themselves. While silent yoga classes and practices have their time and place, music is a perfect pairing to yoga to help enrich the practice and explore emotions.

Here are 10 music artists to help inspire your yoga practice:

He is an American singer-songwriter, musician, DJ, and photographer. With 12 studio albums released between 1992 and 2016, there are plenty of wonderful songs to choose from.

He is an American singer-songwriter, vocalist, and record producer well-known for his Hindu devotional music kirtan, praise eulogy. At the 2013 Grammy Awards, he was referred to as the “The Yoga Rock Star.”

Recommended album to start: Greatest Hits of the Kali Yuga.

She is a German meditative and spiritual mantra-singer who blends Buddhist and Sanskrit mantras as well as other chants into an elegant and floating melody. She captures the soul and opens the heart.

He is considered a pioneer for eclectic East-meets-West music sound. He is an American singer-songwriter and record producer also well-known for his kirtan style. His music focuses on singing prayers to join a stream of consciousness and devotion.

She is an Irish singer-songwriter, musician, and producer best known for her single “Only Time” which reached number 1 in the United States Billboard Hot Adult Contemporary Tracks between 2000 and 2002.

Recommended album to start: A Day Without Rain.

He is a BAFTA-winning multi-instrumentalist, musician, composer, and record producer hailing from Iceland. While not as well known in the yoga community, his music is worth listening to and incorporating into any mindfulness practice.

Recommended album to start: …and they have escaped the weight of darkness.

He is an American singer-songwriter and multi-instrumentalist who is best known for his chart-topping single, “Chicago.” His latest album, named after his mother and stepfather, strips away the non-essential and leaves Sufjan bearing his soul in a meditation on the grief of his mother’s death.

“Joni Mitchell is the woman who taught your cold English wife how to feel.” – Karen, Love Actually

While not as traditional as some of the other artists on this list, the Canadian singer-songwriter, record producer, and painter is highly respected for her work that not only encourages personal exploration of emotions, but also addresses social and environmental ideals.

She is often considered one of the most influential female recording artists of the late 20th century. Her work is a great addition to any yoga practice, especially more active flows.

He is a British singer-songwriter and multi-instrumentalist. His music has been called “hauntingly beautiful” and “heartbreakingly lovely” by PopMatters.

The xx is an English alternative band that has currently released two studio albums. The albums consist of 11 tracks each and together all 22 songs total 75-minutes, the perfect length for a yoga class.

Recommend playing both albums through for one class: xx and Coexist.

Additionally, these songs and artists are worth checking out for your next practice:

There are so many amazing yoga music artists and songs, hope you enjoy these inspirations and suggestions! Do YOU play music when you practice? Comment below and share some of your favorites artists and songs!