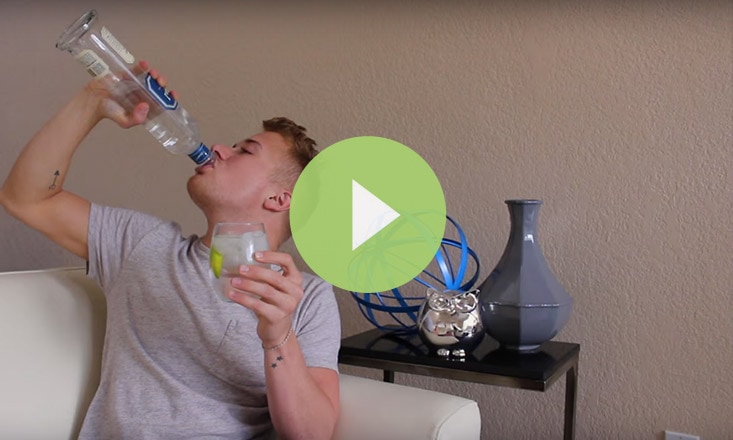 Yoga teachers are often held to ridiculous standards. Many of us like to drink alcohol, eat meat, and laugh about things that are often considered “politically incorrect”, yet we catch a lot of sh*t for it.

For years, I’ve been shocked by the rampant and mass inauthenticity portrayed in social media, magazines, and the mainstream yoga scene. The fake smiles, the shots of hot bodies and bikinis handstanding on the beach partnered with Rumi quotes, the preachy posts written from atop some beautifully groomed high horse; it all just makes my skin crawl.

For me (and many other yogis), yoga isn’t about this unattainable, rigid, inflexible lifestyle. It’s about being a good person at a real level. It’s about enjoying time and connections with other people over good food, good drinks, and forging lifelong memories and friendships.

Sure, yoga helps to keep us healthy, it allows us to strengthen our bodies and calm our minds, but part of living “yogically” is that we’re also drawn towards a more balanced lifestyle. So I embrace the occasional delicious cheeseburger with friends, the once in a while drunken concert, and being able to have a bachelorette party with penis shaped hats instead of incense and a meditation cushion. Everything in moderation.

We had such a blast creating this! Enjoy the laugh. Special thanks to my dear friends Michael Schaeffer, Cristina Denegre, and Laura Paradiso.