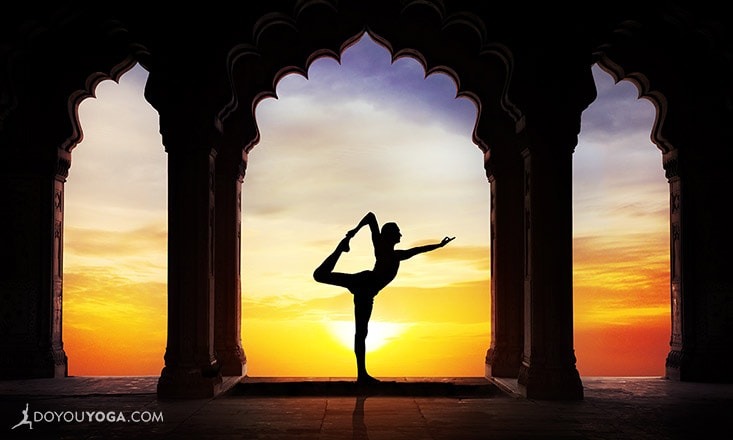 In case you needed it, here's your reminder of how truly remarkable the ancient practice of yoga is. It's so awesome that it's now officially considered by UNESCO as an international heritage and treasure!

The nomination to add yoga to the list was submitted soon after the first official UN-sanctioned International Yoga Day was held in June 21, 2015.

What Does It Mean?

The primary aim in compiling the list of Intangible Cultural Heritage of Humanity is to raise awareness on the unique cultural contributions and heritages of, and around, the world. Here's part of the writeup on the UNESCO website:

"Based on unifying the mind with the body and soul to allow for greater mental, spiritual and physical wellbeing, the values of yoga form a major part of the community’s ethos. Yoga consists of a series of poses, meditation, controlled breathing, word chanting and other techniques designed to help individuals build self-realization, ease any suffering they may be experiencing and allow for a state of liberation."

In addition to international recognition, according to this article, UNESCO may also offer technical or financial support to countries struggling to safeguard the practices and traditions included in the list.

Basically, yoga's inclusion in the list is another step to making sure the practice and heritage is kept alive as more centuries pass. Included in this year's list are Cuba's rumba, Venezuela's Carnival of El Callao, and Belgium's beer culture. See what else made it to the 2016 list right here.