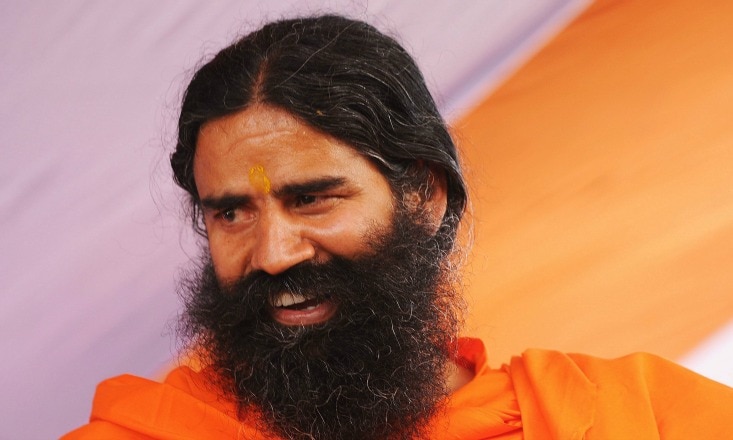 Yoga instant noodles, apparently. Because why not?

Yoga Guru Ramdev plans on officially launching “Patanjali Noodles” this November 2015, although some supermarkets in north India already have them in stock. 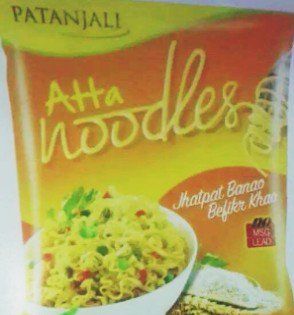 The instant noodles are intended to replace Nestle’s Maggi noodles, which were recalled after the Food Safety and Standards Authority of India found excess lead and the taste enhancer MSG in them, despite saying “no MSG” on the label.

Ramdev’s “Patanjali Noodles” are supposed to be completely ayurvedic and made from whole-wheat flour. They also won’t contain lead (hooray!), and the taste enhancer MSG has been replaced with a “health-enhancer” (although we’re not sure what that “health-enhancer” is).

“Patanjali Noodles” just seems to be the next step in the marketing of yoga, and it’s a pretty funny step, if you ask us.

The Marketing of Yoga

There’s no doubt that having healthier, ayurvedic food options in supermarkets is a great idea. And instant noodles are awesome because they’re so easy to make. Also, not having lead in your food is pretty great, too.

But do we really need yoga to sell all these ideas? Call me crazy, but “lead-free” is enough of a selling point for me. Who knows, though? If we can use yoga to market anything nowadays, maybe you have the next great yoga-centered idea.

Just call me before you develop it, because I’d like to invest in it.