Yoga for Strength: Top 3 Styles to Practice to Get Strong 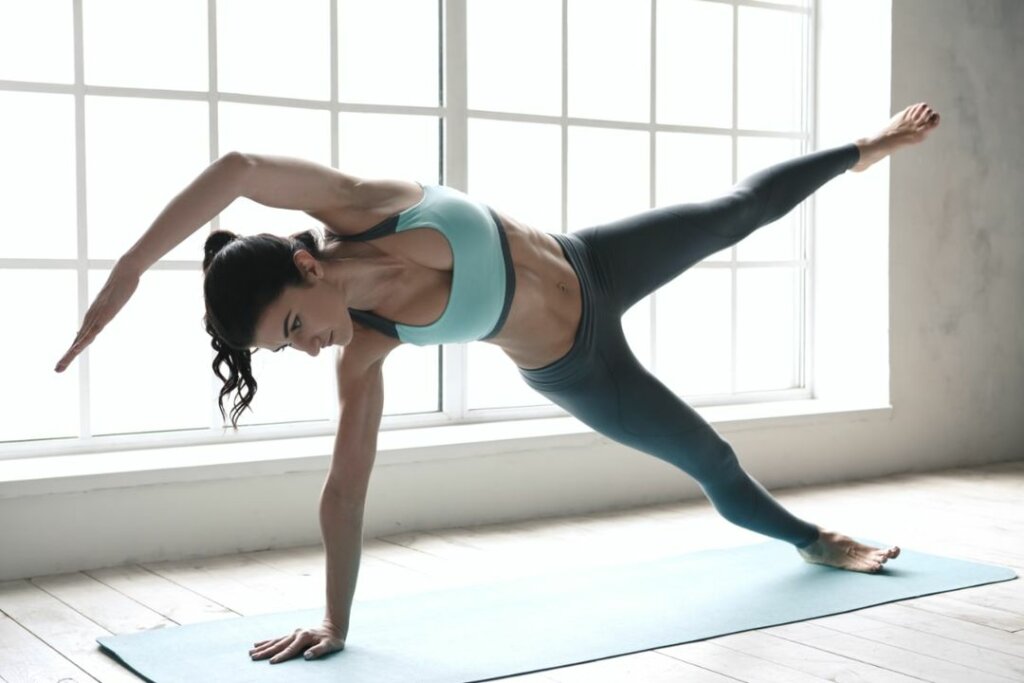 Asana, the third limb of yoga, allows us to work with movement and to respect the body as we would a temple. In India, asana is traditionally practiced to prepare the body for meditation. Modern practice, however, has allowed us to use yoga for strength building, pain relief, stress reduction, and more.

Daily asana practice varies from person to person. For some of us, this might be a moment of meditation in the morning. For others, practice might be a series of seated stretches to help us attune to our bodies.

Now, mastering chin stand or bird of paradise won’t guarantee enlightenment (if only it were that easy). Still, practicing asanas that require strength will bring you resilience and self-realization like no other.

So if you want to build strength with your yoga practice, here are three types of yoga to consider practicing.

Designed to help purify the body, ashtanga is a physically demanding practice synchronizing the breath, drishti (gaze), and asana. With its steady yet constantly flowing pace, it’s excellent for building core strength and toning every part of the body.

A multi-disciplinary system, ashtanga was first developed by Pattabhi Jois in the 1930s in the Indian city of Mysore. The word ashtanga is a portmanteau of ‘eight limbs’ in Sanskrit (ashta and anga), with asana being just one of these eight aspects. Many popular styles have stemmed from ashtanga, including vinyasa, rocket, power, and jivamukti yoga.

The practice starts with sun salutations, follows through with a standing sequence, and finishes with various seated postures. During the primary series, expect some serious sweat as you engage and activate your major muscle groups. Upon mastering the primary series, you’ll go on to learn six more series of postures, each of which have at least 60 vinyasas.

Ashtanga is a spiritual practice steeped in tradition. This means that, while there are many challenging postures and dynamic transitions sprinkled throughout each series, the poses and the order in which they appear in each series are unchanging.

Still, devotees swear by its strength-building ability, on top of its meditative aspects. The student’s familiarity with the sequence lets the awareness flow to the breath, which brings clarity and peace.

2. Push Through to Power Yoga

Power yoga is a derivative of ashtanga and has a firm focus on fitness. While it uses the core sequences of ashtanga, it incorporates more movement for building strength and internal heat. Power yoga practitioners flow to find flexibility, stamina, and reduced stress.

Beryl Bender Birch first coined the term ‘power yoga’ after the classes she taught in New York in the early 1980s created a buzz among athletes. Since then, power yoga has appealed to those who wanted something different from a “stretchy, soft practice.” This vigorous vinyasa style is now globally renowned for asana sequences designed to work up a sweat.

Practitioners flow through poses at an intermediate pace, using the breath to power each position forward with force. Beginners should expect a dynamic, internal heat-building class with the main goal of getting a good workout.

Power yoga poses build muscle tone and encourage stability within the body. The muscles are teased into a stretch when contracted, which increases flexibility over time. If you’re looking to tone your body and get your heart racing, hit your nearest power yoga class. You’ll most likely see visible results within a few months.

3. Sky’s the Limit with Rocket Yoga

If you’ve tried ashtanga but feel limited by the rigid sequences, you might want to explore rocket yoga. Rocket yoga, or just ‘rocket,’ was originated by Larry Schultz, who himself was a devout student of ashtanga in Mysore under Pattabhi Jois.

Larry kept ashtanga’s sequenced approach with rocket. In an attempt to make ashtanga more accessible to the western world, however, he allowed practitioners to modify the poses to suit their body better. If a posture causes pain or distress, in rocket yoga, you can move on or adapt it as needed.

And though it allows posture modification, rocket is more fast-paced than ashtanga, and will have you sweating buckets. Arm balances and headstands are ever-present, and beginners start with the Rocket I sequence and move through to Rocket III.

Rocket I focuses on hip openers, core strength, and forward folds, while Rocket II features spinal twists, backbends and seated poses. As the story goes, the practice was christened so by Grateful Dead member Bob Weir, who said “it gets you there faster.” By the time practitioners are ready for Rocket III (which combines poses learned in I & II), they have stamina, strength, and flexibility in spades.

Yoga is often thought of as a quiet, mild activity geared more toward flexibility. In reality, yoga is effective for body-weight training. Many who practice yoga consistently are able to lift the weight of their own body with ease.

If you’re looking to build strength, consider either ashtanga, power, or rocket yoga. All three practices will help you get toned, strong, and healthy from the inside out. As for enlightenment? Well, that’s a story for another day. 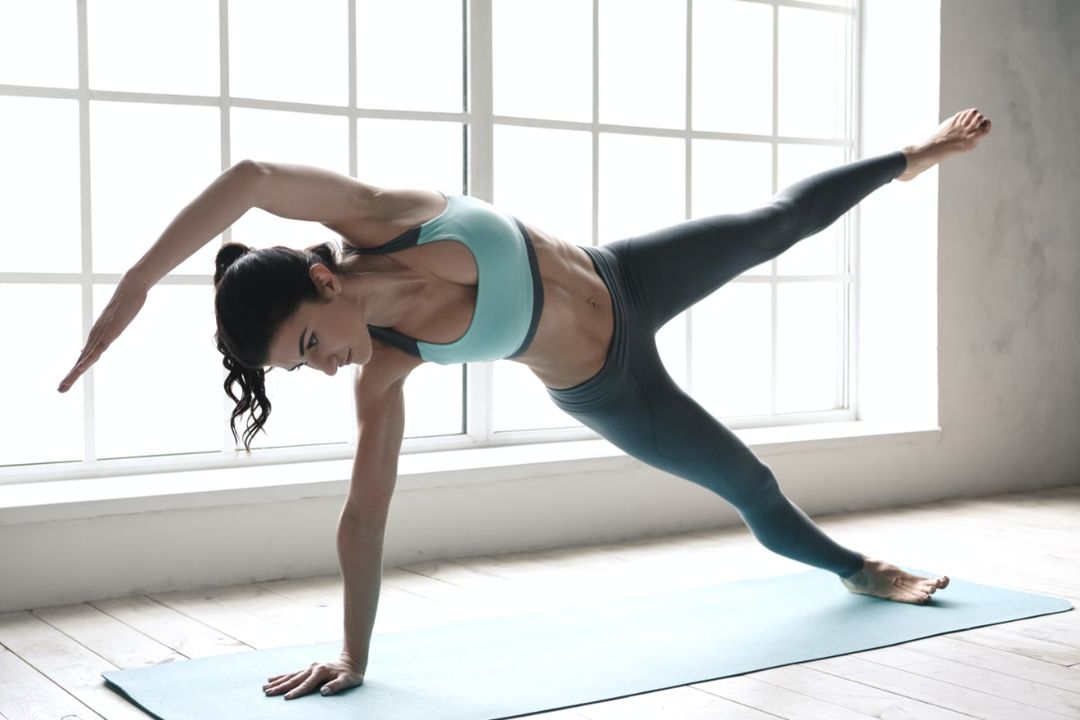