Why Yoga is Ideal for Kids with Autism 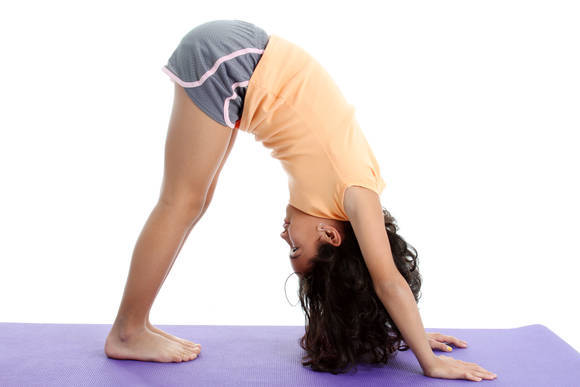 Did you know that while most people aim for the unification of the body, mind, and spirit as a leisure – and at most "transcendental" – activity, there are those who consider doing just that as an accomplishment of massive effort? According to the organization The Infinite U LLC, practicing yoga comes with a lot of benefits for kids in general, but those with autism specifically.

Autism covers a wide spectrum of neurological disorders such as speech and language delays, the inability to use the imagination, repetitive behaviours, as well as difficulty with social interactions. But according to Nicole Calvano from The Infinite U LLC, an organization that helps kids and teens to live happier through yoga, this is precisely why yoga works for children with autism: the spectrum is so wide, that the benefits one reaps in practicing yoga should easily fall among the therapeutic needs by those with autism.

Nicole Calvano discovered that simply holding a tree pose, for instance, turns out to be incredibly effective in helping autistic children focus and develop their attention. With their feet firmly planted on the ground and their mind focused on breathing, it is much easier to feel a sense of control over themselves and of their surroundings.

Additionally, yoga helps to foster interaction between participants and teachers within a non-competitive, low-stress environment. According to Calvano, some studies further attest to the improvement of imitation skills, non-verbal communication, and the comprehension of spatial commands.