What to Expect from the Yoga + Wellness World in 2018 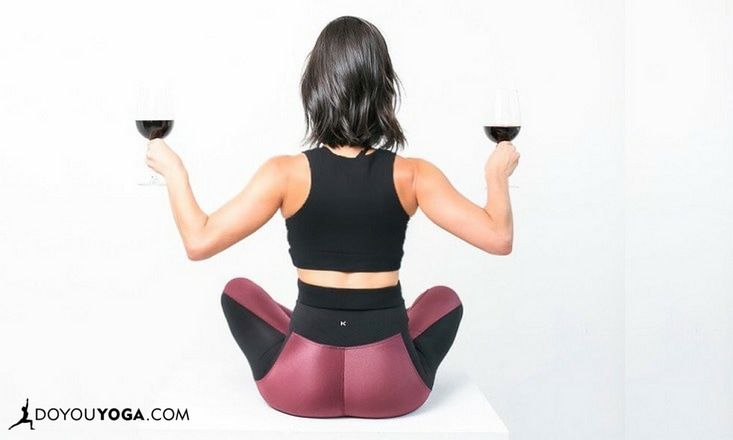 The yoga of today compared to the yoga that originated thousands of years ago has become two very different things. As more and more people practice yoga, the traditionalist practice of yoga has stretched itself over the decades to appeal to as many people as possible.

As the years continue, we can only expect yoga to continue to embrace current trends of health, wellness, and fitness. Here are our expected yoga and wellness trends of 2018.

There are many traditional styles of yoga that originated thousands of years ago. Just like that vintage sweater you might find in your mom’s closet that is suddenly super trendy, yoga styles come into fashion in waves as well. 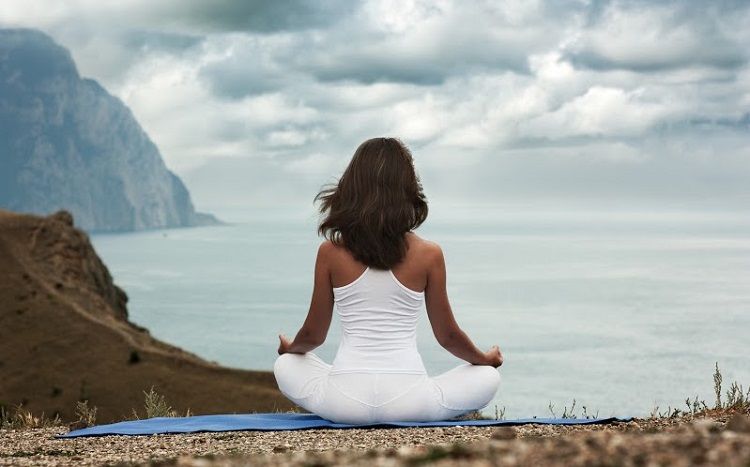 Kundalini is one yoga style we expect to make a surge in 2018. Yoga Journal describes Kundalini yoga as, “An uplifting blend of spiritual and physical practices, Kundalini Yoga incorporates movement, dynamic breathing techniques, meditation, and the chanting of mantras, such as Sat Nam, meaning ‘truth is my identity.’ The goal is to build physical vitality and increase consciousness.”

You likely won’t find it at your typical yoga studio, but keep your eyes peeled for a change in this trend.

Yoga studios will likely adopt the trend as well and bring more experiential classes into their own spaces, especially those that incorporate live music. These types of classes are good for the general public and expose a lot of people to yoga in a fun atmosphere.

The importance of sleep, both good quality and sufficient hours, is slowly becoming more acceptable in cultures, especially “grind and hustle” type societies. Proper sleep has tremendous health benefits and napping is becoming an acceptable form of a break to increase productivity.

As napping hits the fitness trends and is being incorporated into work environments, we expect the practice of yoga nidra (yoga sleep) to become more popular as well. 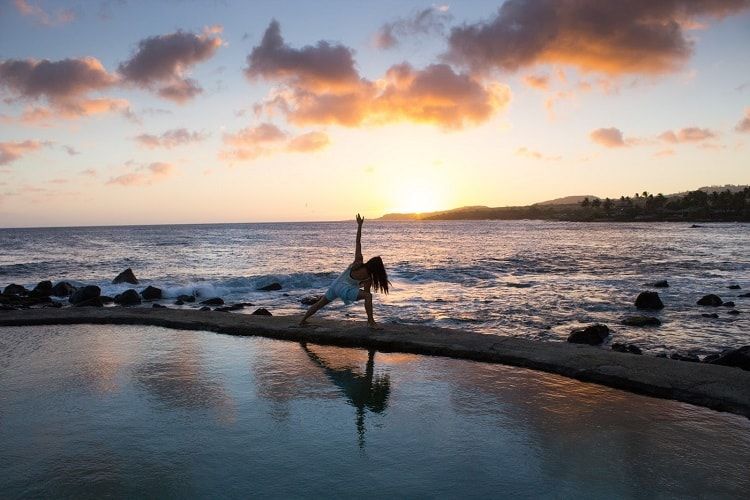 We’ve seen a surge in yoga retreats over the past years. As yogis often have a wanderlust spirit and desire to discover, we expect this trend to continue. We expect to see more retreats in top travel destinations, including Canada which was named 2017 destination of the year by Travel & Leisure. 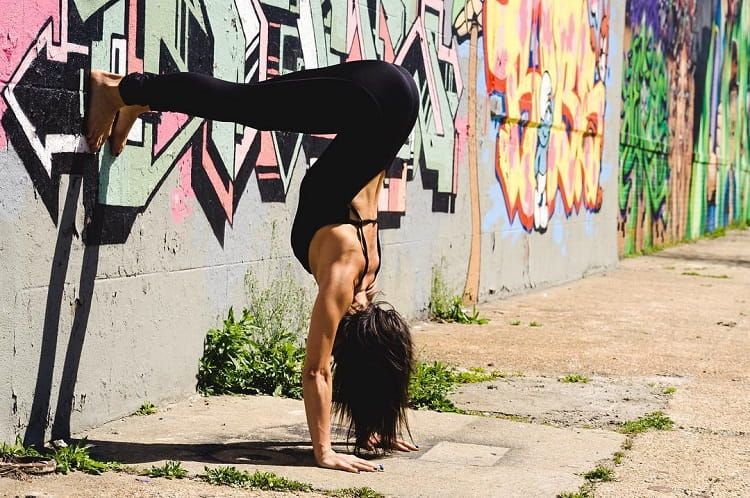 A simple fitness tracker is no longer cutting it. A new trend of “smart clothes” has hit the market. These smart clothes incorporate technology into the fabric, which will vibrate on specific joints or muscles prompting the wearer to correct their form. 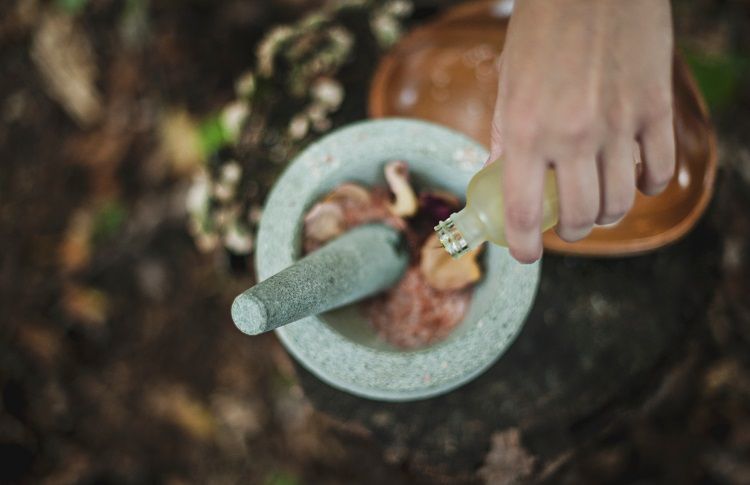 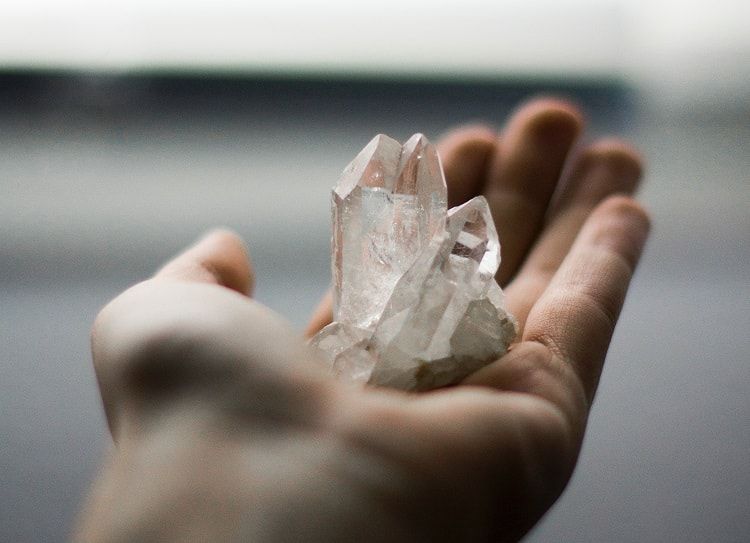 The use of crystals is not new to yoga, but a new trend is being incorporated into many wellness and spa treatments – crystal light bed therapy.

Yoga Off The Mat

The power of yoga to reach many people has not gone unnoticed. As many yoga instructors are becoming celebrities on social media, their power to push for social movements is quite influential. We saw a couple examples of this with the social movement #metoo.

In addition, yoga is being used to raise money for charities, natural disasters, non-profits, and welfare funds. Yoga has a loud voice, and a lot of teachers and studios to use this to fight for social justices that they are passionate about.

Many of these trends are being adopted by yogis and yoga studios because of the strong and loud voice that yoga has. As yoga continues to grow strength in numbers, we expect to see more and more trends come and go. As the years continue, we can only expect yoga to continue to embrace current trends of health, wellness, and fitness.