These Are The Most Popular Yoga Styles in the World 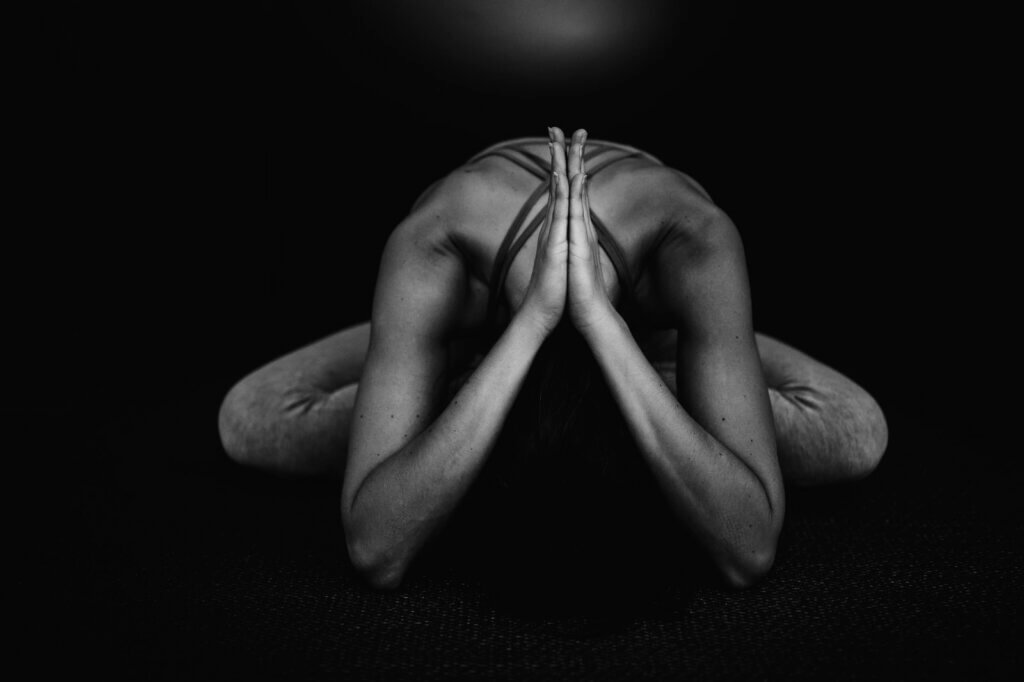 Not sure what kind of yoga is going to be best for you? Why not take a cue from the ten thousand people—from 124 different countries—who participated in the DoYou Global Yoga Survey.

The survey allowed us to see trends in popular yoga styles which answered many of our questions including: what styles are most commonly practiced? Here’s an overview of three top contenders according to participants:

Coming in on top, with 57% of respondents citing this as their primary yoga style, is Vinyasa Flow. This yoga style’s popularity could be due to its fast-paced, fluid movement between poses.

Vinyasa is actually a broad category of practice that includes Power yoga and Ashtanga yoga, but when referred broadly as just ‘Vinyasa’, it allows for lots of flexibility and creativity. Vinyasa flow series can be customized to all levels of students, and can really get your heart pumping and your muscles warm, which aligns closely with most everyone’s traditional expectation of exercise.

It’s a great workout, it’s typically not overly spiritual, and you see benefits in your body right away. 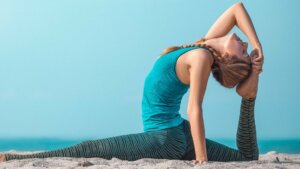 At second place is Hatha yoga, with 42% of the respondents saying it’s their style of choice. Hatha also encompasses a wide range of yoga styles but typically is framed as the opposite of Vinyasa yoga. 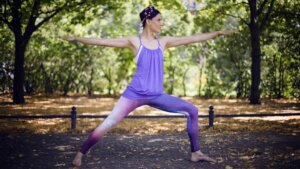 People also seemed to really like their Restorative yoga, with 29% of responders saying they preferred this style as their primary yoga class. These yoga sequences typically involve a few gentle poses that are held for extended periods of time, usually with the support of multiple props. The poses include forward folds, twisting, and other gentle stretches that many find very relaxing—it’s a great practice to do before bedtime!

The rest of the yoga styles that survey respondents reported liking best are more niche variations of the top three—there’s something out there for everyone! 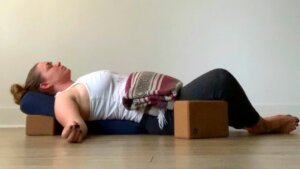 29 percent of the respondents practice Power yoga, a style that adheres to the same tenets as Vinyasa yoga, but is usually designed to be more challenging. Some instructors may move faster between flows and poses, some may add more challenging moves, some may hold poses longer to work on strength. Be prepared to really feel the work in any class that calls itself Power yoga! 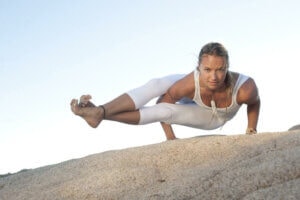 Ashtanga is also a form of Vinyasa yoga but this style follows a prescribed sequence of poses. Every Ashtanga yoga class will be the same, no matter where you are in the world, because every class performs the same poses, in the same order.

This is the class for you if you love routine and knowing what to expect in your yoga class. It’s a great way to really see progress from class to class and to work toward measurable goals. 25 percent of the respondents practice Ashtanga.

Garnering 17% of the responses is Yin yoga, which is similar to Restorative yoga in that you hold a few poses for quite a length of time. It can, however, be much more challenging—Yin yoga ‘balances out’ the ‘yang’ of your more dynamic yoga practices by creating movement deep with your body’s muscles and fascia.

It requires highly developed concentration and focus, and can play a big part in injury prevention and joint health. I recommend that anyone who hasn’t tried Yin yoga give it a shot! 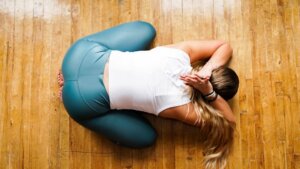 10 percent of the survey respondents practice Bikram yoga, a highly regimented, prescribed set of poses performed in a heated space, usually 35–42 °C (95–108 °F). More generic Hot yoga is less strict and can be performed at any range of above-average temperatures and consist of many combinations of yoga flows and poses.

The most essential part of any hot yoga class is to hydrate well in advance—at least a day before attending a class—and to hydrate after because the sweating that’s gonna go down in one of these practices will be intense!

This form of yoga is a subset of Hatha yoga that follows a specific sequence of poses. These pose sequences can be mixed and matched within a practice but all are to be practiced with great attention given to the precision of form and timing of movement and breath. Eight percent of The Global Yoga Survey respondents practice Iyengar yoga. 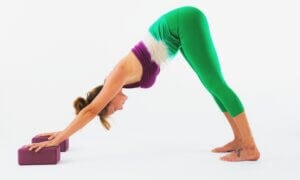 Whatever your preferred go-to yoga style is, it’s always fun to mix it up by adding a different class once in a while. Challenge your body and your preconceptions of what a certain yoga style is like and you just might learn more about yourself along the way!

Find out more interesting insights from The Global Yoga Survey on how and why people practice yoga. Click here to learn more about how 10,982 practitioners use yoga to improve their health and lifestyle.