What The Hell Is Hatha Yoga? 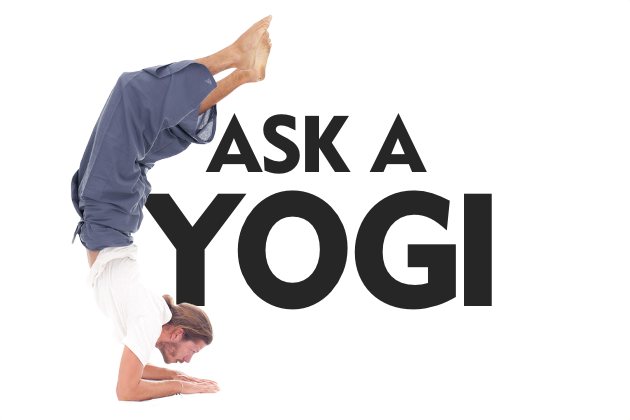 Many studios offer Hatha yoga classes, but I keep hearing that Hatha yoga is actually not the right term. What the hell is Hatha yoga and am I a total rookie 'cause I go to Hatha classes? Patrick T.

Greetings, brother. The idea of Hatha yoga seems to confuse people quite often, a bit more than it probably should. In Sanskrit, which is the ancient language in which yoga is based, the term Hatha means forceful or strong. As you may already know, there are eight limbs of yoga, asana (which is the physical movement that most people think of when they hear “yoga”) being only one of them. In comparison to the other practices of yoga at the time it all began, asana was the most “forceful,” hence the term Hatha.

So, in theory, Hatha should refer to all of the different types of yoga practices commonly seen at studios and gyms; however, over time, and especially in Western culture, we’ve formed different definitions.

Now, Hatha mostly refers to gentle and basic yoga classes. Students of Hatha yoga pay careful attention to the breath and being present in the moment, focusing on opening the channels of the body so that energy can flow with ease.

Hatha is also very much about balance. When you break down the Sanskrit word, Ha translates to “sun,” which represents masculine components of our being, and tha translates to “moon,” tuning into our more feminine qualities. Both male and female Hatha students focus on balancing out the two opposites to create a sincere sense of power and wellbeing.

I certainly wouldn’t say that you are a “rookie” if you go to Hatha classes. In fact, I think it’s important that all students take the time to focus with great intensity on the things that are instructed in Hatha classes. These more basic techniques help break down the poses and get to the foundation of the practice. If you are attending these classes, and feel like you’re able to advance to a more physically demanding practice, try out another style of yoga, perhaps Vinyasa or Ashtanga. But no matter what, don’t forget the simple things, for they are what our entire practice is built upon.