What Is Laughter Yoga – 5 Things You Should Know 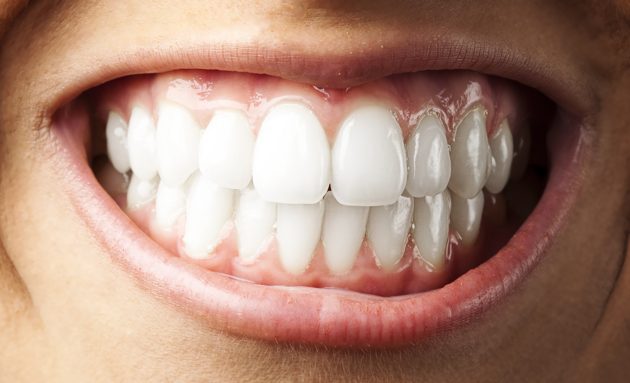 When I tell people that I teach Laughter Yoga, the response I usually get is… I’m familiar with several styles of yoga including Hatha, Vinyasa, Ashtanga, Bikram, Iyengar and Kundalini, but I’ve never heard of Laughter Yoga. Do you giggle when you do downward facing dog? Do you tell jokes as you maintain tree pose?  I understand that these are sincere, honest and well-intended questions. However, the truth is that while Laughter Yoga is gaining popularity around the world, there are still many misconceptions about what this practice is all about. Here are some interesting facts about this little known and often misunderstood style of yoga.

1) What Is Laughter Yoga?

Laughter yoga is a relatively new concept in body-mind exercise. It combines simulated laughter exercises with gentle breathing techniques to teach the body how to laugh without relying on jokes or humor.

2) Where and How Did It Originate?

Laughter yoga was developed in 1995 by Dr. Madan Kataria, a family physician practicing in Mumbai, India. Looking for ways to alleviate stress from living in the over-crowded city, he decided to create a laughter club to test out the theory that laughter truly is the best medicine. Dr. Kataria did this by gathering a group of people in a public park to tell jokes. The first week everyone enjoyed the humor and laughed. Not long after that, the response changed drastically.  However, what Dr. Kataria observed was that whether something was humorous or not, people laughed when they saw others laughing. The laughter was visually contagious. Realizing that he was on to something special, Dr. Kataria created and perfected simulated laughing techniques and incorporated breathing exercises into the routine. That is how Laughter Yoga got started. The concept took hold and spread worldwide. Today there are over 8000 laughter yoga clubs in 65 countries.

Laughter Yoga can be performed by anyone. People of all ages, fitness and cognitive levels can participate. Best of all, one doesn’t have to be happy, have a sense of humor or be in a good mood to take part and gain benefits. There is no special clothing or equipment required. All that is needed is a space for the group to gather at. It’s fun, easy to learn and the positive effects can be felt immediately.

A typical session lasts between 30 minutes to an hour. The class begins with warm up exercises which include stretching, chanting, clapping and breathing activities. This is followed by a series of laughter exercises interspersed with breathing techniques. The sequence of clapping, breathing and laughing is repeated over and over again, each time infused with more and more childlike playfulness. What starts out as forced or fake laughter turns genuine as inhibitions are broken down and individuals relax and have fun with the experience. Often a laughter meditation follows this portion of class. During this time, the group sits or lies down and spontaneous, free-flowing laughter ensues. Class generally concludes with a relaxation technique and a very calm, happy, mellow group!

There are many mental, physical and emotional benefits attributed to the practice of Laughter Yoga.  Mood elevates. Stress, depression and tension decrease. Immunity improves. Lung capacity increases through deep breathing, enhancing oxygen delivery to all parts of the body. Endorphin and serotonin levels rise. Laughter provides an excellent internal massage to digestive tract as well as improving blood supply to the internal organs. People who laugh don’t worry as much as people who don’t laugh.  Overall, laughing feels good and when done in a group, positive bonds are formed between the participants.

Now that you know more about laughter yoga and how it can benefit you, why not give it a try!