4 Types Of Hot Yoga You Should Try Out 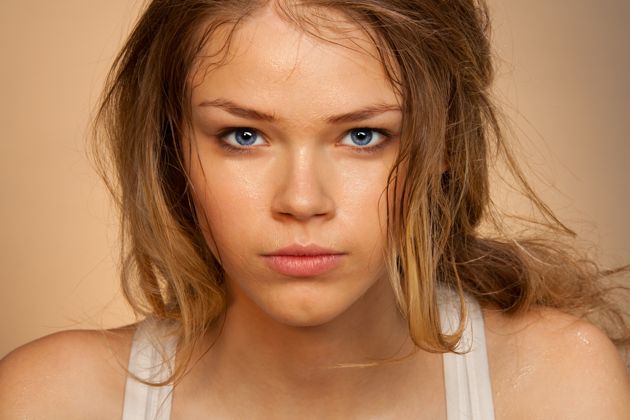 These days there are so many different hot yoga styles out there to choose from, and as an athlete looking to add yoga into your workout routine the process of finding the right fit for you can seem like a daunting task. Because Yoga is such an individual practice it is impossible to say that there is one right practice of yoga for everyone, so let me guide you through all the various types of Hot Yoga out there. Hopefully, this will make your journey towards finding the right fit for your lifestyle a little bit simpler.

Bikram Choudhury developed the Bikram style of yoga in the 1970s and founded Bikram's Yoga College of India. In creating Bikram Yoga, Choudhury pieced together and copyrighted a 26 pose sequence which he believed would create a healing of the mind and body. Bikram students practice in a heated studio set at 105 degrees which is believed to allow students to find more flexibility, sweat out toxins and get a cardiovascular workout. In contrast to most other kinds of Yoga, Bikram classes have a certain militaristic style to them and last for 90 minutes. If you are looking for any kind of Zen Atmosphere, Bikram Yoga will most likely not be for you.

Baron Baptiste also developed his variation of hot yoga called Baptiste Power Vinyasa Yoga, also known as Baptiste Yoga or Baptiste Power Yoga. Differently from Bikram yoga, Baptiste yoga tends to be a blend of several styles, including Bikram, Iyengar and Ashtanga. Every single class will be different based on the instructor teaching the class and students are also encouraged to follow their own desires when practicing. The room temperature for Baptiste's yoga classes is typically set at 90 degrees and the majority of Baptiste studios are based in Massachusetts. If you are looking for more variety with a little more of that Yogi vibe to it then Baptiste Yoga may be a great option for you.

Ted Grand designed the Moksha style of hot yoga which uses the same sequence for each class, but does not necessarily regulate poses used from teacher to teacher. Moksha classes are 90 minutes long and all begin with a relaxation pose to try and center the mind before beginning practice. Instructors are encouraged to design classes so that Moksha students develop strength and flexibility throughout the body. Although there are many variations between Moksha yoga studios, they all focus on using green and eco-conscious building materials which is a nice plus to the environmentally conscious. If you are looking for a yoga practice that you can anticipate before coming to class, but can also achieve a sense of mindful centering and relaxation then Moksha could be a perfect fit for you.

Hot power yoga is somewhat of an umbrella term for a kind of yoga practice without too many limits. Hot Yoga primarily has roots in the tradition-based Ashtanga style, and like other basic yoga classes, "hot power yoga" does not necessarily specify a particular style or school of yoga. Hot power yoga can broadly cover classes which use some common principles, including using a Vinyasa flow to move from posture to posture, as well as heating the room from anywhere between 85-100 degrees. Hot Power Yoga classes can usually be found at your local yoga studios and some gyms. For someone who doesn’t want to practice the same sequence of poses over and over, and would like some difference in temperature then Hot Power Yoga may be a perfect option.

When practicing any kind of Hot Yoga one thing is for certain, you are going to sweat A LOT! So it is incredibly important to make sure when practicing Hot Yoga that you hydrate before, during, and after practice. While the heat and sweating in a Hot Yoga class can do wonders for your waist line, muscle flexibility, and stamina, it can also dehydrate you.