These Boys Are Breaking Down Yoga Stereotypes (VIDEO) 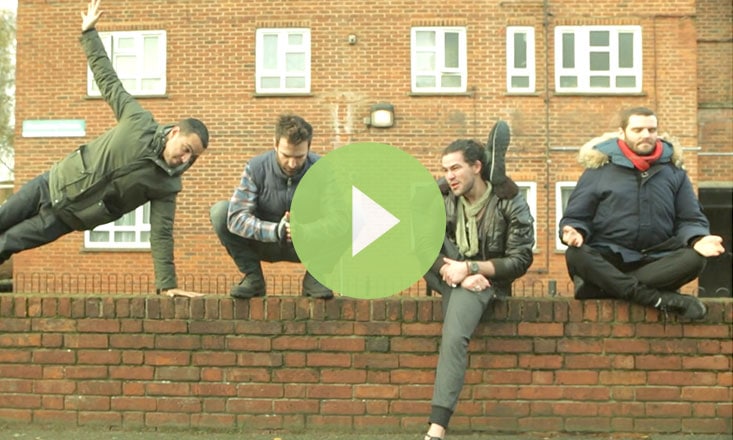 UK-based “Boys of Yoga” is an urban yogi movement spearheaded by six males, all hellbent on uplifting the male yogi’s status in the global community of yoga folks.

To them, yoga is a solid, hardcore, and centering practice that’s as perfect for spandex-clad women, granola-munching hippies, and raw vegan activists as it is for the average guy.

In this video, MJ, Charlie, Marc II, Lord Veda, Carl, and Adam each speak their truth on their passion for yoga and how it’s changed their life for the better, despite common beliefs of yoga as a “females only” zone.

“Some guys think that yoga makes you less of a man,” says their website’s ‘About’ statement. “The truth is, it makes you a better one.”