The Top 10 Places On Earth To Strike A Yoga Pose 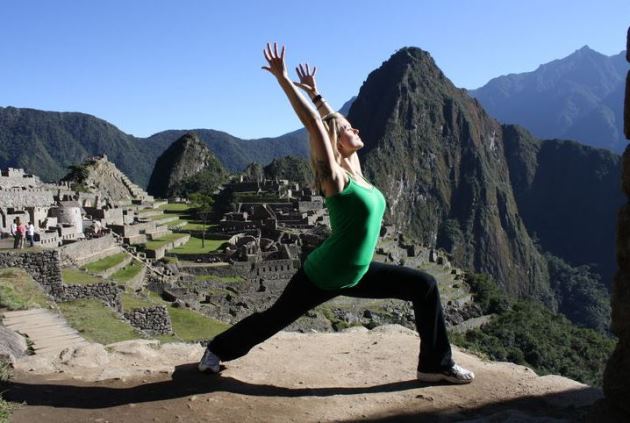 It’s no secret that most yoga practitioners love to have their picture taken doing a great pose in a beautiful outdoor setting.

Google the words “yoga pose” and you’ll see plenty of amateur and professional photos of yogis in their best display of urdvah danurasana or sirsasana. Better yet, visit YogaTrail.com to see a great variety of poses and locations (you can actually submit your own yoga pose photos too).

What I’ve noticed is that yogis worldwide have a few all-time favorite sceneries that seem to show up consistently in their photos, such as

Looking at my own “poser” photos I am guilty as charged. 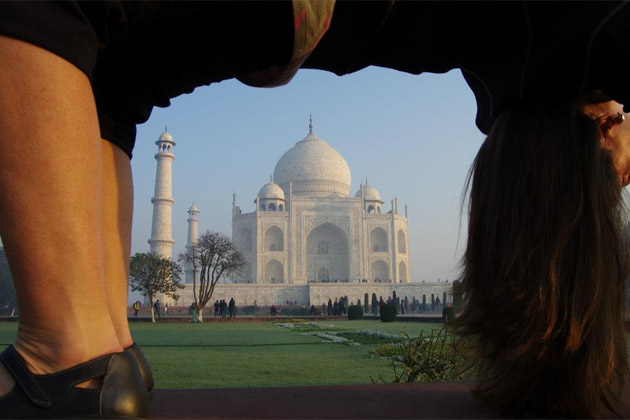 Why do we do it? For me it’s to record the beauty of the pose itself in a space we see with similar beauty. Sometimes it just makes for a cool vacation photo.

Most recently, when visiting India, I was especially inspired to do some of my favorite poses around some of the famous buildings and locations. When I returned, and got busy uploading some of these photos to YogaTrail.com, I noticed that I wasn’t alone.

So it’s probably fair to say that we all have at least one yoga pose photo in every vacation or yoga retreat series, right?

Well, based on my observations, yogis also have a non-official list of the most likely places around the world yogis strike a pose. How many can you check off?

The Top 10 Places On Earth To Strike A Pose:

The title photo was found on YogaTrail. Submit your own pose here >>