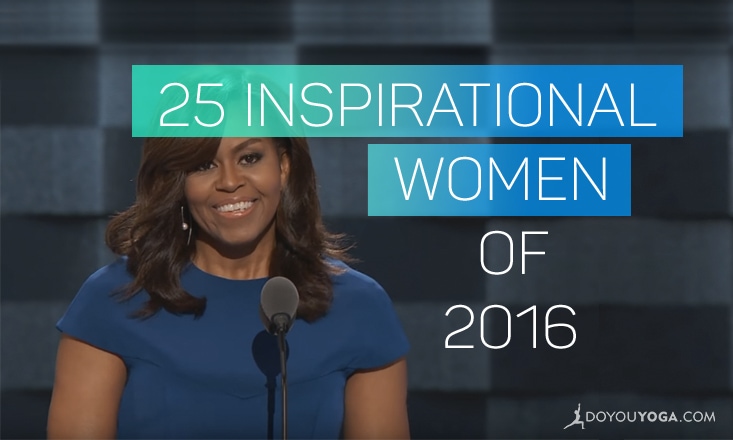 As 2016 comes to an end, let’s pause for a moment to celebrate some of the amazing women who inspired us this year.

There are so many amazing women out there who have made a difference (continue to everyday) and inspired a lot of people this year, make sure to comment below and share anyone I missed and how they inspired you. 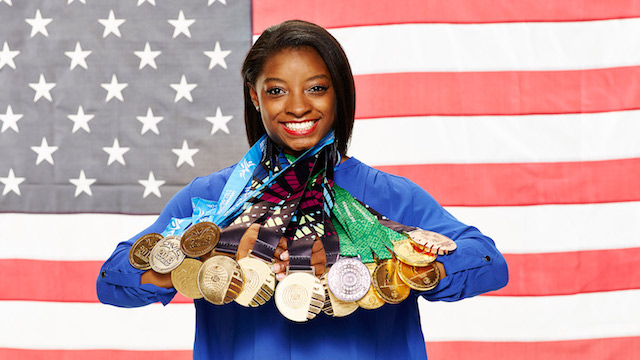 Now the most decorated women gymnast in history, gold-medal winner Biles captured America's hearts in the 2016 Rio Olympics. Her athleticism, artistry, and heart inspire us to fight for our biggest dreams. 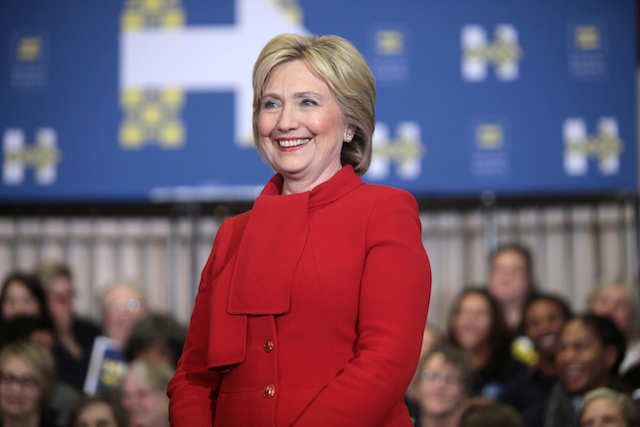 Mrs. Clinton not only became the first woman presidential nominee in American history, but she also won the popular vote by nearly three million votes. Clinton credits yoga for helping her stay calm and focused. 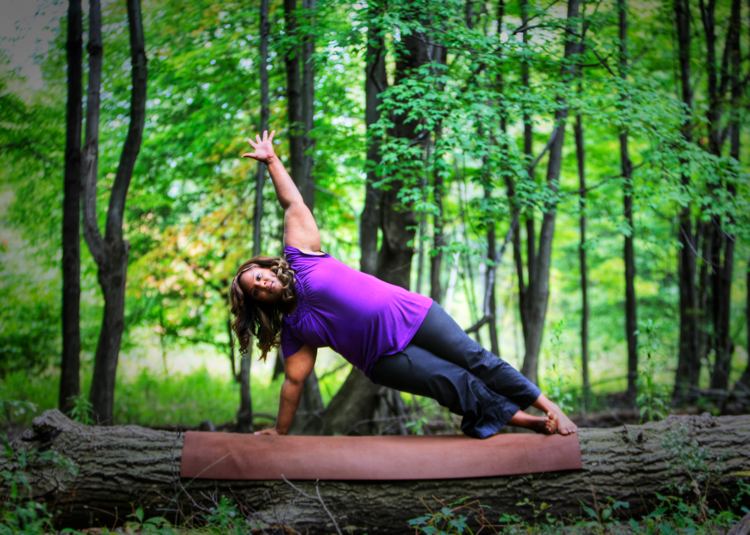 Bondy is a popular yogi whose star continued to rise in 2016. Her message centers around bringing greater diversity into the yoga world with an emphasis on embracing yogis of all shapes and sizes. Her leadership and passion are an asset to the yoga community. 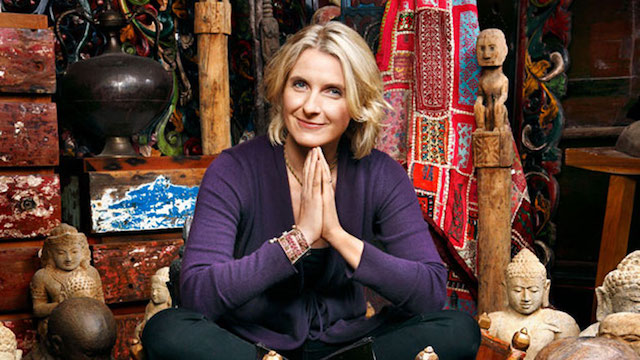 Author and creativity expert Gilbert is best known for her books Eat, Pray, Love and Big Magic. This year, Gilbert had the courage to share that she had left her second husband (the start of their love affair was chronicled in Eat, Pray, Love) because she had fallen in love with her best friend, musician Rayya Ellis. She continues to motivate and inspire her followers on social media.

Mrs. Obama, aka FLOTUS (First Lady of the United States), stepped into the limelight during this year's presidential election with her inspiring (and very yogic) reminder that, "When they go low, we go high." 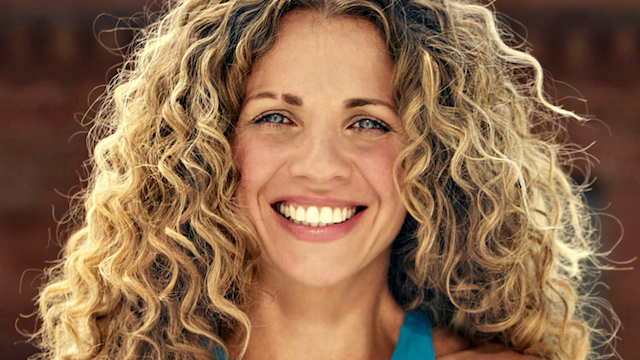 Corn, everyone's favorite curly-haired yogi, turned 50 this year and she's better than ever. Corn's continued work with the Off the Mat, Into the World foundation, aimed at enacting social justice through the teaching and practice of yoga, is a beautiful example of karma yoga in action. 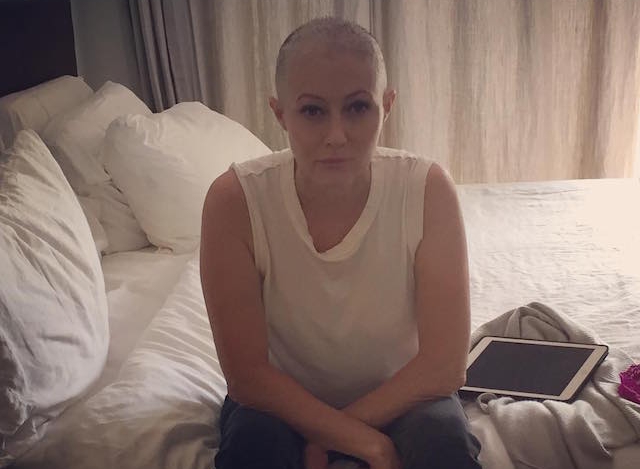 Doherty, former star of Beverly Hills 90210 and Charmed, has been battling breast cancer this year. She continues to document her recovery on Instagram. You can follow her on Instagram at @theshando. 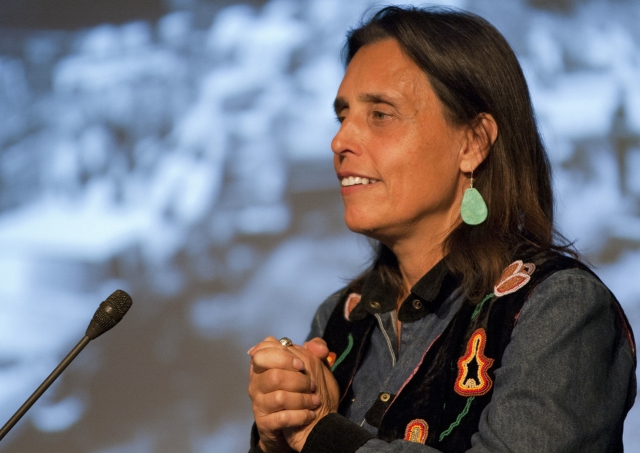 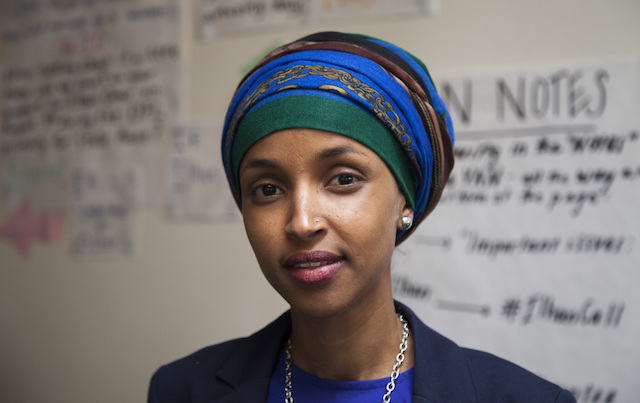 Omar, 33, made history this year when she became the first Somali-born, Muslim woman to be elected to Congress. Omar will represent district 60B in the state of Minnesota. 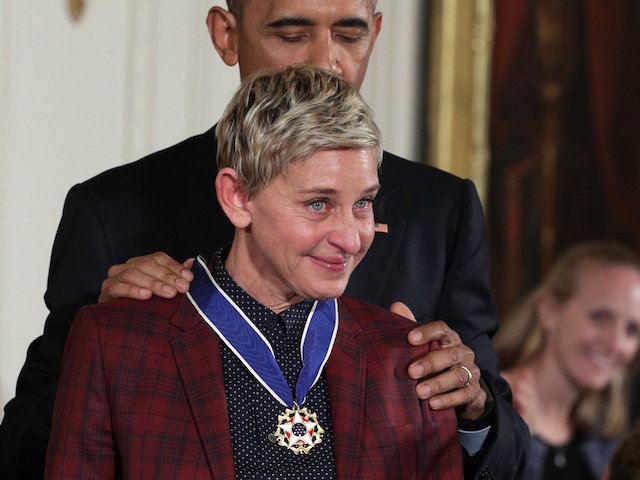 Ellen has been making us laugh for years. In 2016, her hard work was rewarded with a Presidential Medal of Freedom, the highest honor that can be bestowed upon a civilian. In his remarks at the award ceremony, President Obama said, "Again and again, Ellen DeGeneres has shown us that a single individual can make the world a more fun, more open, more loving place, so long as we ‘just keep swimming.'" 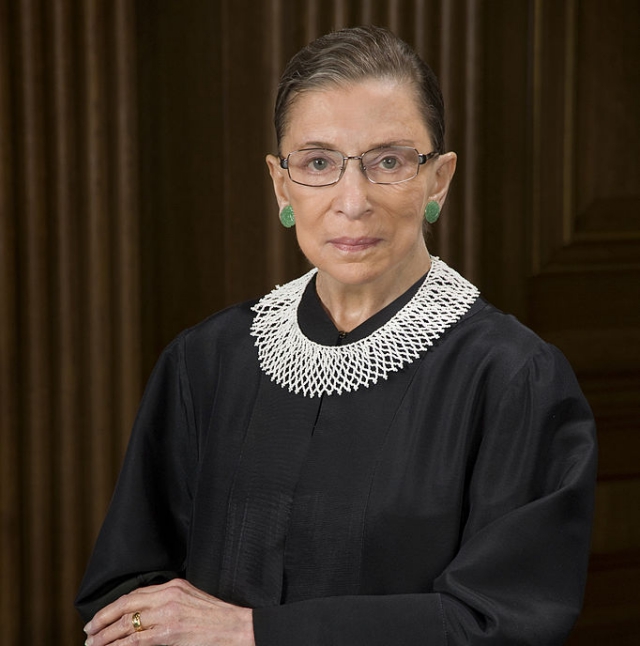 Supreme Court Justice Ruth Bader Ginsburg, a.k.a. the Notorious RBG, continues to inspire us with her frank and outspoken manner. At 83, she is the oldest member of the court. This year, she published her memoir, My Own Words. 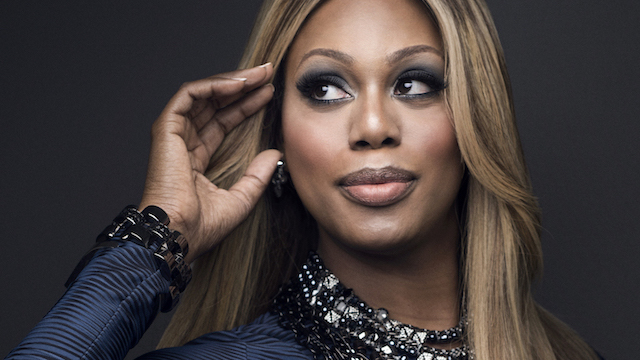 Cox is best known for her role as Sophia Burset, a transgender inmate who's trapped in solitary confinement on Season 4 of Orange Is the New Black. Cox is also an outspoken advocate for the transgender community. This year, she starred as Frank Furter in the Rocky Horror Picture Show. 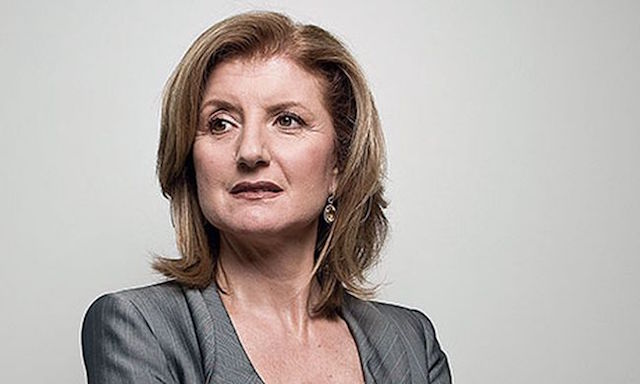 Huffington inspired us this year with her mission to help us get a good night's sleep. She released her book, The Sleep Revolution, and has recently stepped down from her role as editor-in-chief of the The Huffington Post to start her own health and wellness company called Thrive Global.

With the release of her boundary-smashing visual album, Lemonade, and show-stopping Super Bowl performance, Beyonce took the world by storm, inspiring women everywhere to speak their truth and fight for justice. There's a reason she's known as Queen Bey to her fans. 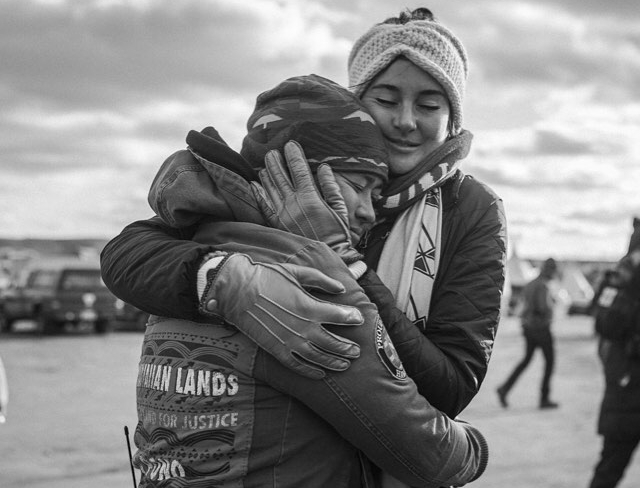 Actress Woodley added activist to her title through her work this year on behalf of Standing Rock in protest of the Dakota Access Pipeline. Woodley brought worldwide attention to the cause after her October arrest. 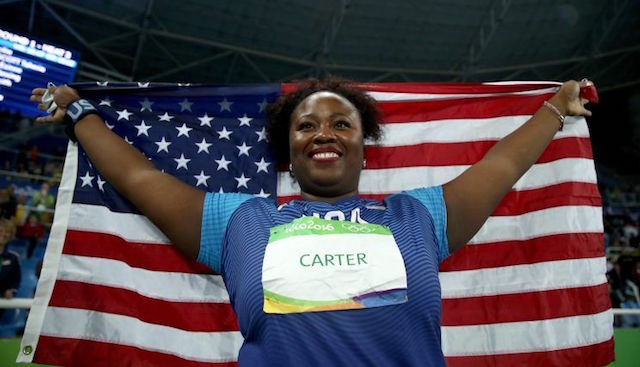 Who didn't get chills watching Carter, a.k.a. Shot Diva, hoist the American flag over her head after her gold-medal victory? This athlete continues to inspire her many fans with a message of empowerment via social media and speaking engagements. 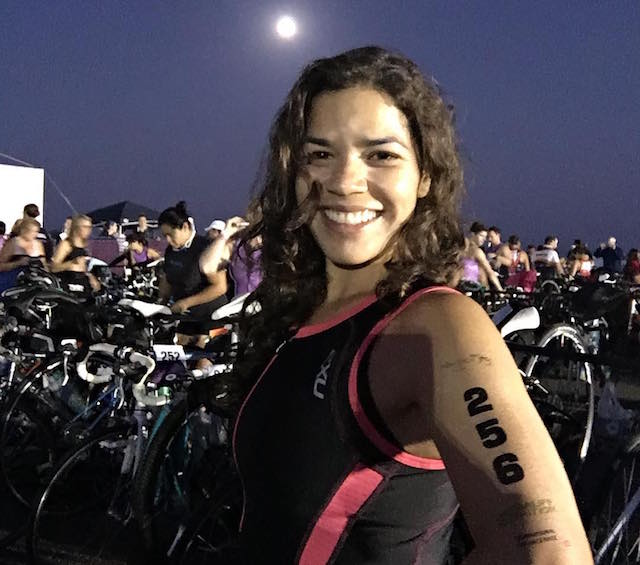 Actress and activist Ferrera made news in 2016 through her passionate advocacy for Hilary Clinton, proudly declaring, "I'm with her!" at the Democratic National Convention. She also completed her first triathlon in September. 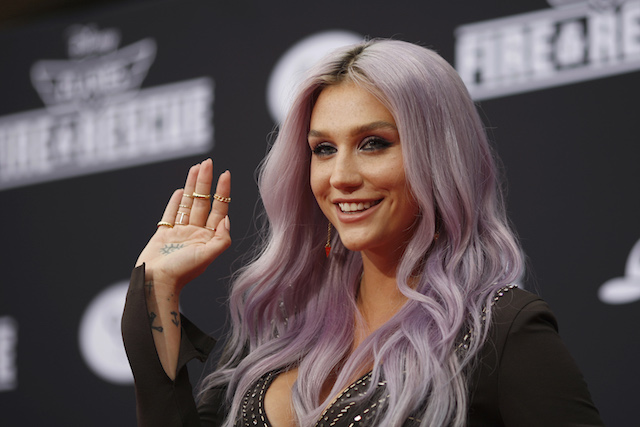 2016 was a challenging year for Kesha, who filed a lawsuit against the producer she claimed had assaulted and abused her for years. When her record company refused to release her from her contract, it sparked the "Free Kesha" movement online. She was recently named Trailblazer of the Year at the Billboard Music Awards. 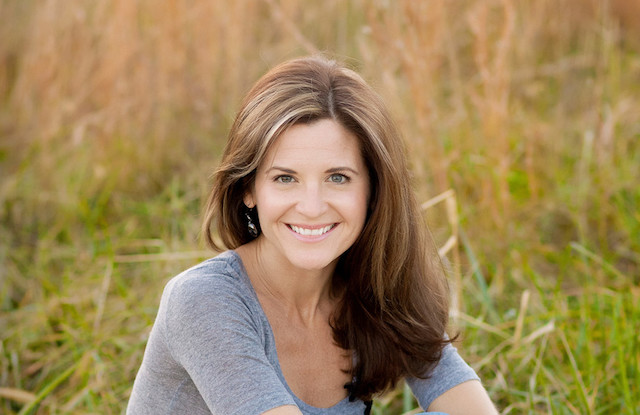 Melton became a household name this year with the publication of Love Warrior: A Memoir, after it was selected as part of Oprah's Book Club. Her fierce dedication to speaking her truth inspires millions. Melton is now in a relationship with soccer star Abby Wambach, and has inspired us even more by reminding us that love is love.

20. Mothers of the Movement 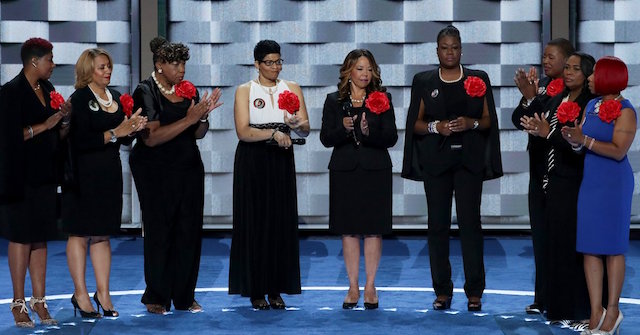 Mothers who lost children as a result of police actions took part in the Democratic National Convention this year, speaking on behalf of the children they had lost too soon. As part of the broader Black Lives Matter movement, these inspiring women continue to work to address gun violence and police brutality. 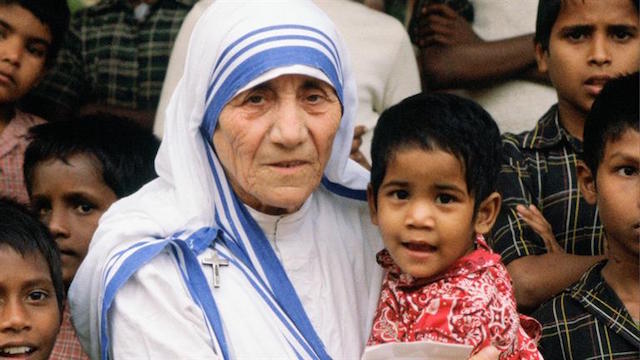 Though she died in 1997, Mother Teresa inspired us this year when she was declared a saint by Pope Francis. Often seen as one of the quintessential examples of a Karma Yogi, someone who practices yoga by serving others, Saint Teresa of Kolkata dedicated her life to serving the poor. 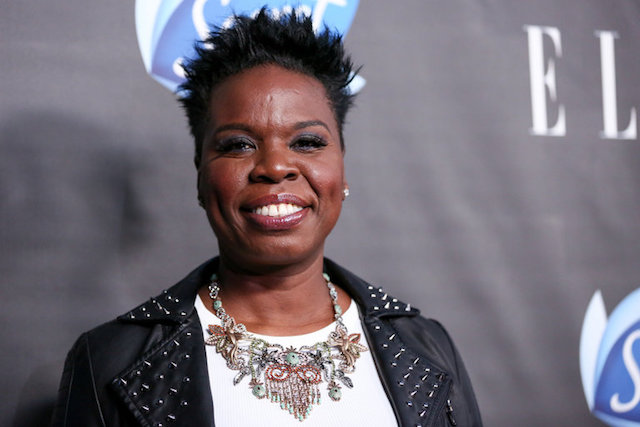 Jones made headlines in 2016 when she starred in the Ghostbuster remake. But she won our hearts and admiration when she faced down racist attacks on Twitter. Jones continues to make us laugh each week on Saturday Night Live and inspires us with her courage and tenacity. 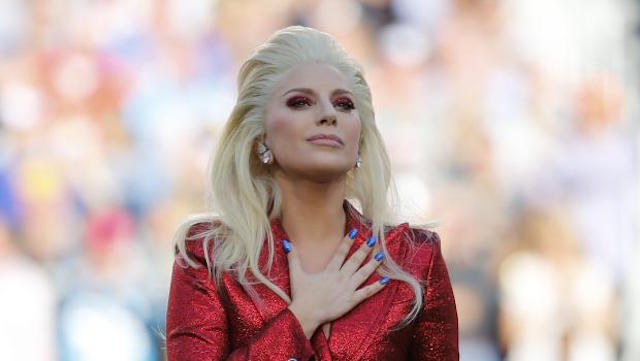 Not only did Lady Gaga release a chart-topping new album, Joanne, in 2016, but she was also an outspoken force in the 2016 Presidential Election. She recently inspired us with her candid declaration that she is living with PTSD due to being sexually assaulted several years ago. 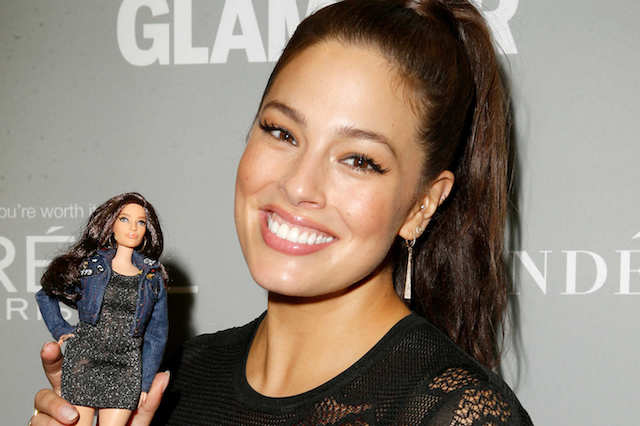 Graham made news this year as the first size-16 model to grace the cover of the Sports Illustrated swimsuit edition. She continues to work to break rigid definitions of what a woman's body should look like, recently teaming with Barbie to release a doll in her own image, complete with no thigh gap. 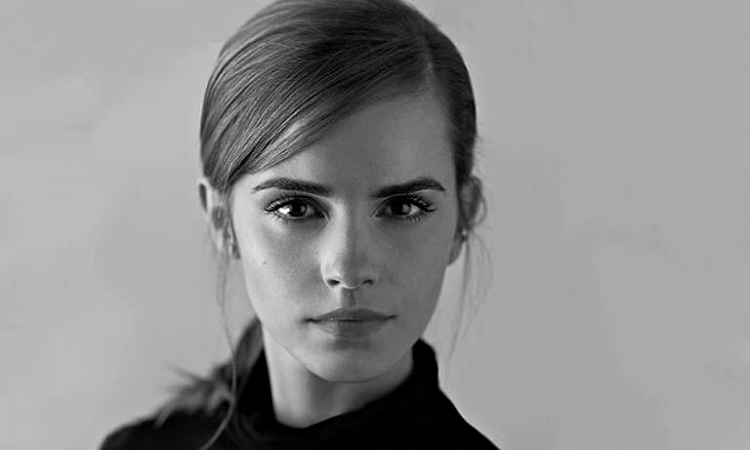 Watson is best known for playing Hermione in the Harry Potter movies, but she's also a feminist and a UN Women Goodwill Ambassador.  She continued her fight for women's rights in 2016 and made news in November when she left feminist books in the New York City subway after the Presidential election.

Did any of these inspirational women ignite the fire in you to be the best version of yourself? Share your thoughts below!