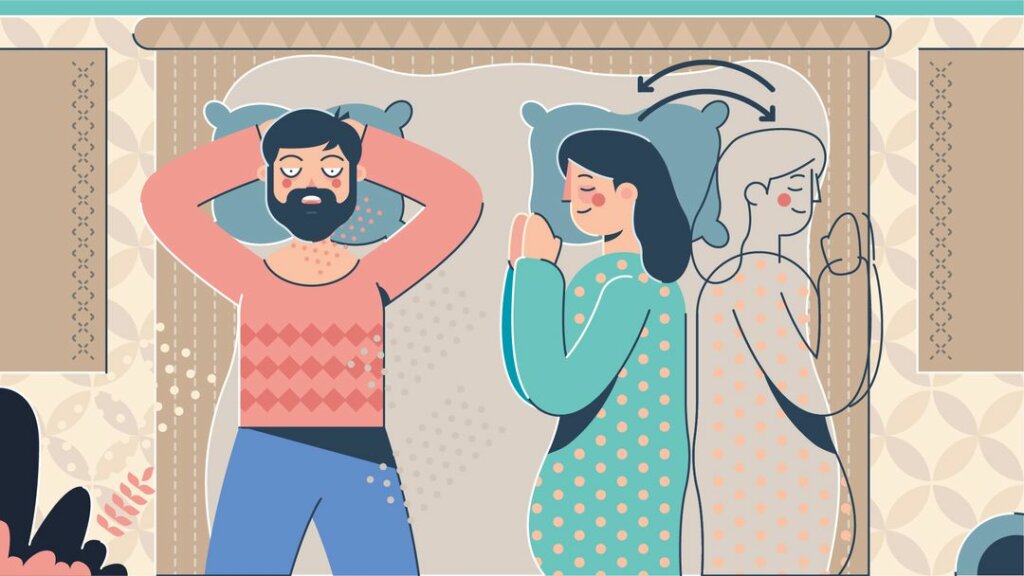 It’s fairly standard behavior to move around a bit while you’re sleeping—like when you’re trying to find the cold side of the pillow, or sticking one leg out from under the covers because you’re feeling a bit warm.

But if you’re noticeably rolling around, your head undulating and your body repeatedly moving back and forth for a couple of minutes straight, you might have a condition called sleep related rhythmic movement disorder or SRMD.

Sleep related rhythmic movement disorder or SRMD is a sleep disorder that involves doing repetitive body movements while asleep or at the onset of sleep. It is very common among infants and children and usually disappears before adolescence. These sleep movements are usually not dangerous; however, they can be repetitive and typically last for up to 15 minutes.

Although episodes of rhythmic movement disorder can also happen while awake, we’ll focus on the disorder as it occurs during sleep.

Can’t sleep and don’t know why? Check out our Complete Guide to Sleep Disorders with symptoms, causes, and treatments on over twenty types of sleep disorders.

Frequency: Up to 59% among infants*, 5% for children aged 5 and up, very rare among teens and adults

The effects and symptoms of sleep related rhythmic movement disorder can vary on a case-to-case basis and depending on severity. For example, some people report feeling tired the next day despite getting enough rest the night prior, while some SRMD patients reported no impairment or interference with their daytime functioning.

The following are the most commonly reported signs and symptoms of sleep related rhythmic movement disorder.

The definitive cause of sleep related rhythmic movement disorder is still unknown, with some experts saying that the sleep movements are often part of a child’s sleep process. In other cases, however, studies have identified certain conditions and factors that could contribute to the development of SRMD, including the following:

In most cases of SRMD in children, medical treatment isn’t necessary as the symptoms naturally go away as they get older. Most people also don’t report or seek treatment for SRMD because it doesn’t usually interfere with sleep quality or daytime functioning. Treatment varies as well depending on the patient’s medical history, and whether an underlying physical and psychiatric condition exists.

If your child or loved one’s sleep movements are causing significant sleep disturbance and have caused physical injury, here are some treatment options you can consider:

How You Will Overcome Sleep Related Rhythmic Movement Disorder

According to the American Academy of Sleep Medicine, exhibiting the above symptoms alone doesn’t automatically qualify your condition as a disorder…so don’t panic! Your behavior is only considered a sleep disorder when the said symptoms cause you to be seriously injured or to suffer severe sleep disturbance.

Also, keep in mind that the rhythmic movements are considered normal among infants and children as part of their sleep process, and the incidence of SRMD significantly drops by the age of 5.

Still, if you are an adult with sleep apnea and you find that you exhibit the sleep movement symptoms above, studies show that using a continuous positive airway pressure (CPAP) machine can help eliminate both sleep apnea and sleep related rhythmic movement disorder symptoms.

As always, the best course of action is still to consult a physician to discuss a treatment program tailored for you, especially if your symptoms affect your daytime functioning and sleep quality. Here’s to sleeping like a baby… Albeit one without sleep related rhythmic movement disorder.

This article is part of our Complete Guide to Sleep Disorders – A resource that will help you get your quality sleep back. Click here to learn more about sleep disorders, their causes, symptoms and how to overcome them. 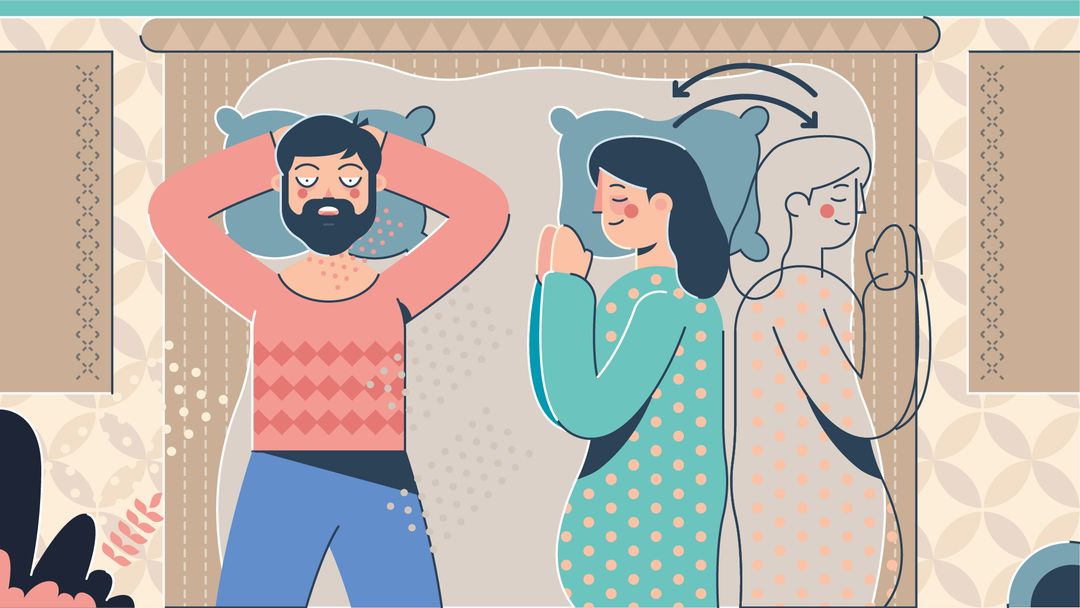