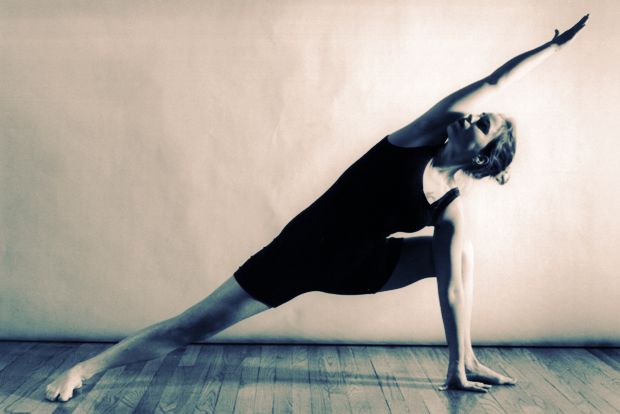 Sivananda is one of the slower-paced styles of yoga that focuses more on meditation, breathing, and spirituality. The Sivananda yogic style is currently one of the biggest schools of yoga, and was introduced to the Western audience by Swami Vishnu-Devananda in 1957. The style is based on five branches of yoga philosophy:  relaxation / meditation, diet, positive thinking, exercise, and proper breathing.

Who Can Do Sivananda Yoga

Yogis of all levels can practice Sivananda yoga because of its “mellow” pace and style. It is especially recommended for those who want a holistic, ashram-inspired yoga experience; you will not only learn breathing exercises and asanas, but also practice several hours of bhakti or chanting. If you’re looking to do yoga for stretching and muscle toning, you may be better off signing up for Ashtanga, Bikram, or Power Yoga.

With its added emphasis on spirituality and positive thinking, the Sivananda style of yoga is worth checking out if you want to do yoga for meditation, stress relief, and self-empowerment. It is also a recommended style for older yogis who want to boost vitality and restore or reenergize the body. Sivananda is also great for those who need a positive change in their lifestyle, because this style incorporates diet and positive thinking with every class.

Sivananda yoga classes throughout the world start and end with chanting and meditation, and use the same 12 basic poses or asanas and their variations. Sessions usually start with the Sun Salutations, and end in Savasana or Corpse pose. If you’re not open to the idea of vegetarianism, Sivananda may not be the best for you because it also encourages students to adopt a vegetarian lifestyle with the aim of improving digestion and health.

Sivananda yoga is currently being practiced and taught globally by over 10,000 instructors at 17 centers and nine ashrams.