On Kindness And Karma Yoga 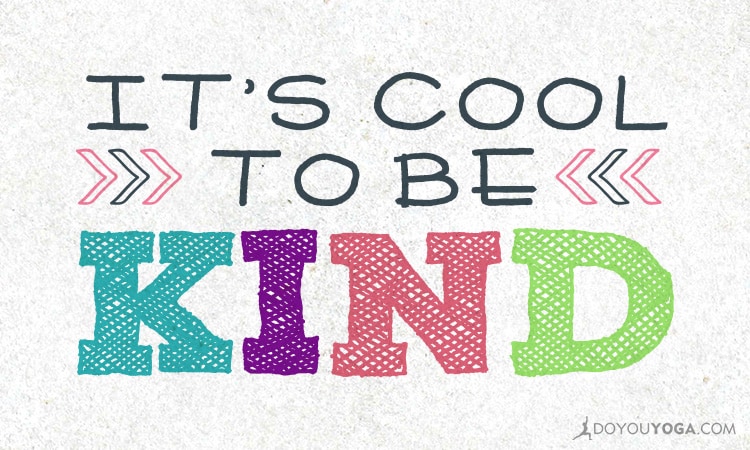 The Saudi Arabian city of Hail has a new food bank: a refrigerator located right on the street. It isn’t some new initiative by the city government, however; rather, a private citizen who wishes to remain anonymous took the initiative and placed the fridge outside his house, asking neighbors to fill it with food for those in need.

This “great act of charity” has been widely praised, and has led to a call for more fridges to be put outside of private houses and mosques so that the hungry can take food anonymously whenever they need it.

Free Yoga for the Youth

Meanwhile, in Rapid City, South Dakota, yoga instructor Nicole Jurgensen is teaching yoga for free to kids in grades 1 through 12 at the nonprofit Girls Inc. Jurgensen. Nicole transitioned from student to teacher after contacting the organization to inquire about volunteering. She told the Rapid City Journal that teaching has been a “better way to be able to provide yoga to a younger demographic…It's been awesome.”

Just what do these random acts of kindness have to do with each other? Well, technically nothing, but in the abstract sense, a lot. They both focus on the concept of karma, which is an important component of karma yoga.

Karma yoga follows the principles of selflessness and doing the right thing as the path to spiritual enlightenment—but it’s not quite as simple as it seems. The concept supposedly reveals its true nature only to the people that pursue it. While Karma yoga is typically translated and understood as “the yoga of action,” it’s not just about acts of service, but also what “service” means to you.

It’s not about one-off acts of kindness and service, but rather having a perspective that allows you to live your life and use even the mundane daily actions of doing chores, working a job, etc. as a way of giving back to the universe that nourishes you.

So whether it’s nourishing the spirit with yoga or nourishing the body with much-needed meals, people who show selfless kindness to others are, in a way, practicing karma yoga. Perhaps not by the strictest definition, but then again, who says enlightenment has to be strict?