On Crow Pose And Learning Why It’s Okay to Fail 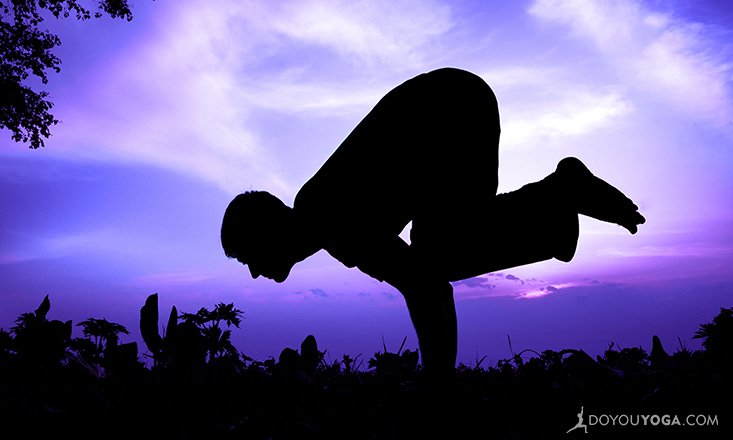 In case you’re wondering if you have read the title of this article correctly—yes, I did say that it’s okay to fail. In fact, I would say, the things that we first fail at tend to be the most worthwhile ventures and make us who we are.

Of all of the life lessons that yoga has taught me in the last year, one of the most important is that failure is crucial to improvement.

The Struggle With Crow Pose

The first time I tried to land Bakasana or Crow pose–I mean, toes up, eyes ahead, trying to land it—I ate mat. Hard.

I knocked over the water bottle beside me, my legs hit the wall as I rolled around trying to get back up while the instructor calmly said “if you fall, it’s ok, how else will you learn.” It was a scene out of a bad rom-com and I was the sweaty star.

At the time, I was mortified. I turned red, and couldn’t get out of my own head the rest of the hour. That night, I went home, and after placing cushions around my mat, I failed over and over again. And you know what? It was awesome.

The following week, bruises along my triceps, I showed up to my mat and landed Crow. That moment that I lifted my right foot up and exhaled was beyond exhilarating.

It was better than something coming easily to me. This was real progress and I knew that I had worked hard to achieve it.

Failure doesn’t mean you’re never going to be successful, it means that you have a journey to take and need to put the work in.

Not everything is going to come easily to everyone and, the things we work hard for, tend to be the most rewarding in the end. This is true not just for yoga but for everyday as well.

Failure is an excellent motivator and, what’s more, it means that you put yourself out there and you tried—that’s more than most people can say.

So, next time you’re struggling with a pose, or striking out at that interview, remember that it takes a lot of falling before you can land. But, when you do, I promise you it will be spectacular.