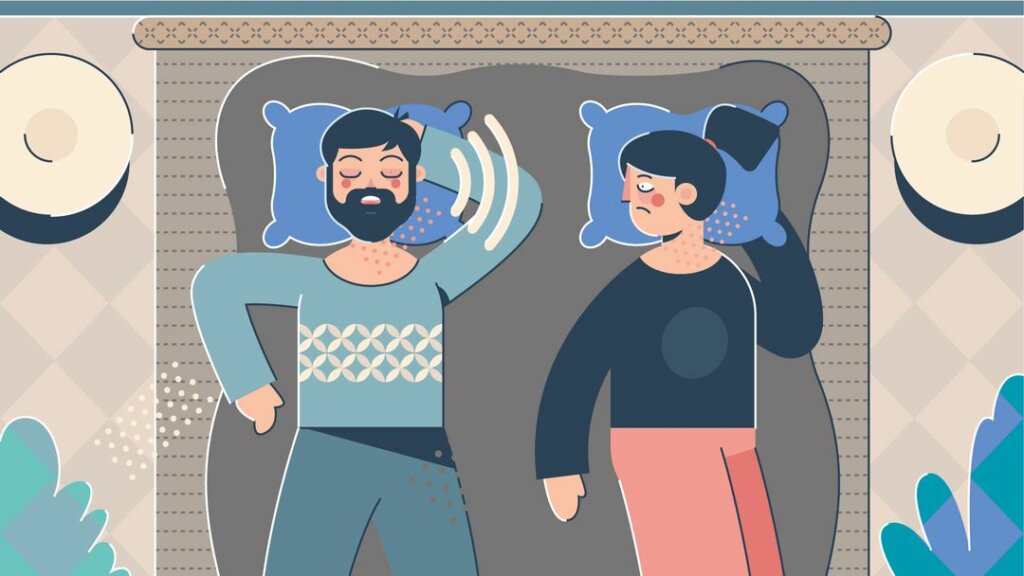 One of the funniest moments in the first season of Stranger Things was when Eleven, then a lab rat with limited vocabulary and speech understanding, called a bully “mouth breather.”

Now, while this phrase is typically used as an insult to call someone dumb or stupid, in some cases, it is also used to call out someone who literally breathes loudly through their mouth.

Hearing a mouth breather—well, breathe—can be distracting and annoying, even more so if you have to sleep beside them every night. But for a rare group of people, it’s not even something they choose to do consciously.

Catathrenia, sleep groaning, or nocturnal groaning is a sleep disorder characterized by exactly this—groaning and other strange vocalizations that arise as one loudly breathes out while asleep. Unlike snoring, which happens during inhalation, nocturnal groaning occurs exclusively on the exhale.

Can’t sleep and don’t know why? Check out our Complete Guide to Sleep Disorders with symptoms, causes, and treatments on over twenty types of sleep disorders.

There’s a bit of a debate among researchers as to whether nocturnal groaning is a disorder in itself, or is a symptom of another underlying breathing or sleeping disorder such as sleep apnea. It is often hard to diagnose catathrenia because it can occur with other symptoms such as sleep talking or snoring.

Here are the most commonly reported symptoms, or things that people experience during a sleep groaning episode.

According to the American Thoracic Society, catathrenia is poorly understood and is believed to be widely underreported because many people experiencing it don’t seek medical treatment.

While the definite causes for this condition are still unknown, and most studies remain inconclusive, researchers have found links between adult onset catathrenia and certain conditions, such as the following:

According to experts, catathrenia in itself does not appear to put patients at physical risk, which is why there aren’t a lot of studies that look into effective treatment for the disorder.

In most cases, no further treatment is necessary, and complaints of sleep disturbance are actually reported more by the bed partners of those who exhibit the symptoms, rather than those who have the condition themselves.

However, certain methods and treatments have also been found to help decrease the severity or frequency of sleep groaning symptoms.

How You Will Overcome Nocturnal Groaning or Catathrenia

If your partner or loved one is exhibiting symptoms of catathrenia, and it’s starting to seriously disrupt your sleep, the American Sleep Association recommends this super easy fix: buy earplugs! As mentioned, it’s more often the bed partner, rather than the person experiencing sleep groaning, that complains of reduced sleep quality.

All in all, there’s no cause for panic at all if you or someone you know is experiencing catathrenia. However, if the nocturnal groaning is accompanied by chronic loud snoring and labored breathing, it’s best to consult a specialist.

This article is part of our Complete Guide to Sleep Disorders – A resource that will help you get your quality sleep back. Click here to learn more about sleep disorders, their causes, symptoms and how to overcome them. 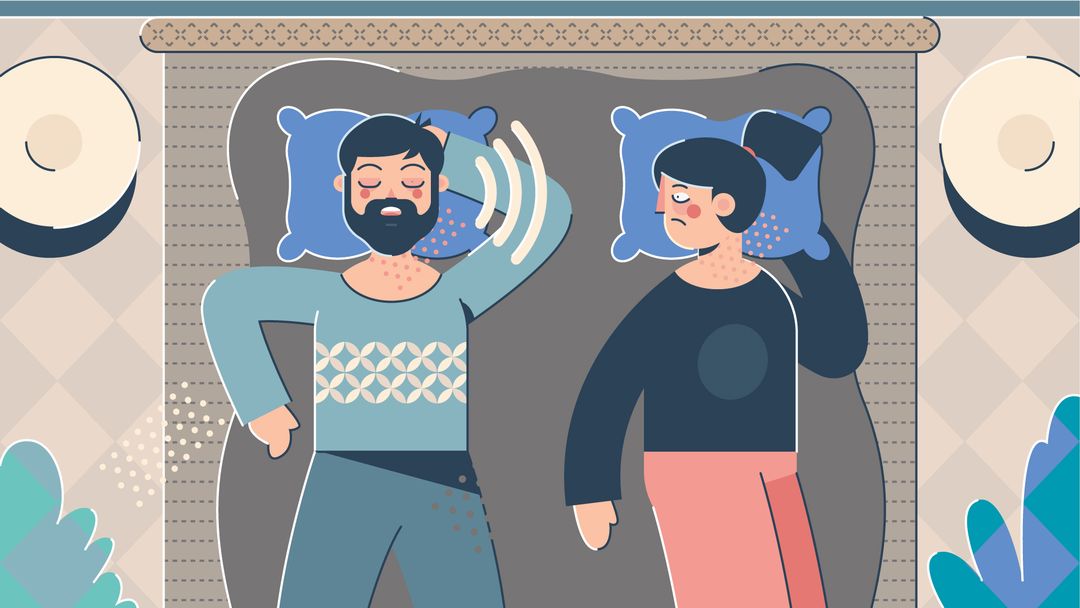