Meditating for 15 Minutes has Similar Effects as a Vacation Day

How might one cheeky vacation day every week affect your well-being? Though escaping to a getaway of your choice may not be a possibility on a regular basis, researchers have recently discovered that only 15 minutes of daily meditation can bring those same rejuvenating effects.

An extensive longitudinal study investigated the relative impact of meditation and vacation on general well-being and mindfulness-related factors. Over the course of eight weeks, 50 community members and university students were instructed to meditate for two non-consecutive, two-week periods after receiving a brief mindfulness training and 15-minute meditation audio.

On Meditation, Mindfulness, and Positive Affect

Daily surveys inquired about participants’ overall well-being, thoughts, emotions, non-reacting to feelings, and mindfulness levels. To track the effects of vacation, participants reported their normal vacations throughout the eight weeks and answered the same daily questionnaire.

The results from the study clearly show the beneficial effects of both meditation and vacation:

“On days participants meditated, they reported lower levels of negative affect as well as higher levels of well-being, positive affect, and the mindfulness facets of observing, describing, and non-reacting. We found similar associations of a day on vacation with all of the same outcomes except describing. Neither meditation nor vacation was associated with the mindfulness facet of non-judging.”

When comparing the two, it was found that though both meditation and vacation were associated with decreased negative affect, and increased well-being and positive affect, the effects of vacation were significantly greater. Meditation was associated with greater levels of mindfulness than vacation, and both variables had relatively even effects on describing and non-reacting.

It’s important to note that the study had a few limitations, one being that meditation was a manipulated variable whereas vacation was a measured variable. Additionally, researchers have noted that this study was limited to beginner meditators with the longest consecutive duration of meditation being two weeks, and typically only 15 minutes a day.

A Dose of “Vacation High” From Meditation

Most of us know from experience that the vacation high tends to be short-lived; likewise, ceasing short-term mindfulness practices would likely lead to a decrease in any acquired benefits. More research is needed to be done on the relative durability of these two experiences. However, there is well documented research on the profound, lasting effects of long-term meditation.

We’re happy to conclude that though you may find more significant increases in your well-being from a vacation day, integrating meditation into your daily life can have similarly profound effects on your well-being and ease in navigating the world. And the best part is, it’s something that’s always available to you—free of cost or any limitations. 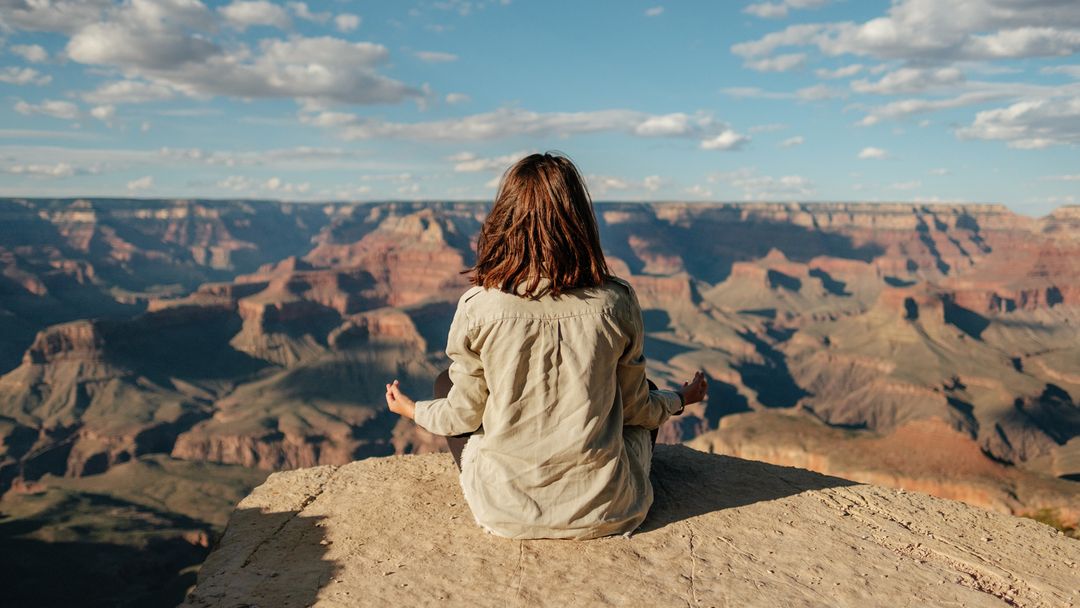