Making the Switch from CrossFit to Yoga 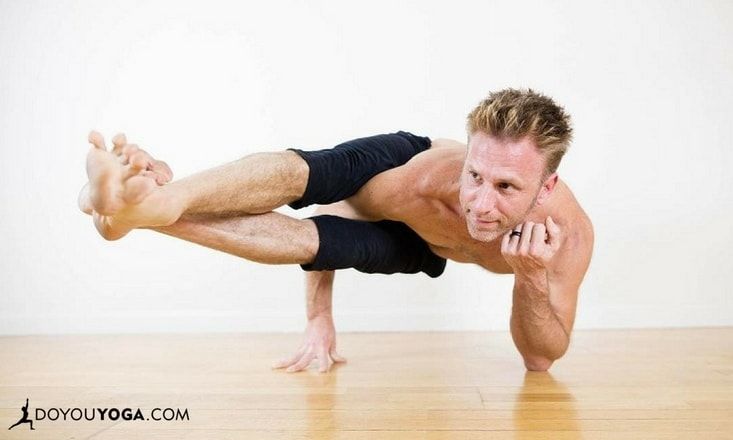 From the perspective of any onlooker, CrossFit and yoga could not be more different. One is known for its brute force, high-energy, and aggressive moves, whereas the other is known for its calming, introspective practice.

As they can really feel like polar-opposites when it comes to movement modalities, it is common for a practitioner of one camp to not really delve into the other. But when the intention of both CrossFit and yoga is to boost and empower the mind and body, they are more similar than meets the eye.

Let’s look more closely at what CrossFit is, and examine the transition a CrossFitter can expect when moving towards yoga.

Like all movement modalities, CrossFit is complete with its own jargon that only a CrossFitter, or friends thereof, would understand. From WOD (workout of the day) to Rx’d (as prescribed), the lingo and numerous acronyms are akin to the secret handshake of a members-only club that in essence, creates community and solidarity.

The jargon used is universal such that whether you’re walking into a CrossFit Box in New York City or Barcelona, a CrossFitter is in familiar territory even if the land they’re in is not.

The physical regimen itself is made up of functional movements executed at high intensity. It is a full body workout and is a combination of cardio, weight lifting, gymnastics, and core training. The workout, lasting between 45 and 60 minutes, can be quite varied, and its focus is on getting the most of the limited time you have.

Typically held in open warehouses referred to as the “box”, CrossFit is of the belief that the more intense the exercise in a shorter span of time, the more effective it is. Other than the surge of endorphins resulting from the intense workout, another aspect of CrossFit that appeals to CrossFitters is the communal environment of the physical regimen and the verbal encouragement given by teammates and coaches.

Deciding to move from CrossFit to yoga can, and will, certainly pose some challenges. One of the best ways to make the transition easy is to remain open-minded and know that the yoga environment and practice will be quite different than that of CrossFit.

How different is CrossFit from yoga?

While some yoga styles and classes, like Vinyasa, are dynamic, cardiovascular, and held in a group setting, yoga is in effect an individual practice. There will be no cheers from fellow yogis. The yoga teacher will offer encouragement but it will likely not be while shouting at the top of the lungs.

Whereas in CrossFit we want short quick bursts of movement, yoga would typically be more fluid—using flows and sequences to learn how to create control and grace in movement. Less momentum is used in yoga so students can connect to the deeper aspects of their core strength.

In yoga, students are encouraged to focus on steady breathing, primarily from the nose, whereas in CrossFit there is more heavy breathing and grunting. At the end of a CrossFit session, all participants usually congratulate one another verbally and with high fives. When ending a yoga class, there could be the chanting of ‘om’ and saying in unison ‘namaste’.

Yoga, like CrossFit, can be energizing, but the nature of the practice also makes it grounding.

CrossFit and yoga are two entirely different physical regimens, and yet, they are similar in that they both are rooted in strong community and solidarity. Although the execution and belief in how one should move are different, both CrossFit and yoga empower practitioners physically and mentally.

If one stays open to the method of achieving that empowerment, it can help ease the transition from CrossFit to yoga.