Is Yoga The Latest Olympic Sport? 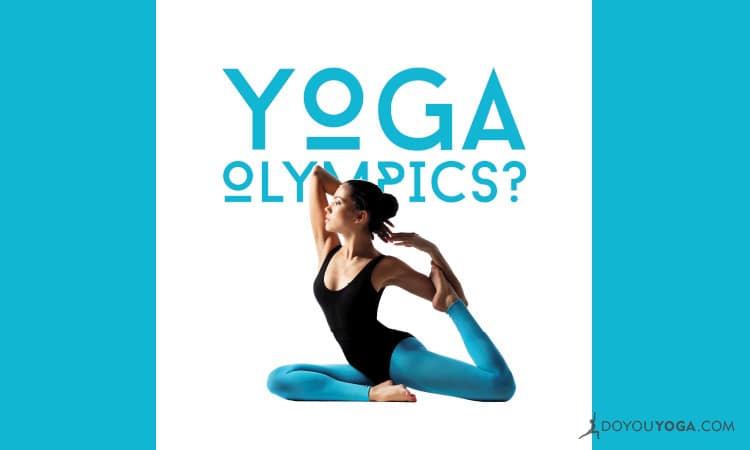 If you think competitive yoga is an oxymoron, read on. While many of us see yoga as an individual endeavor with a focus on developing inner peace and individual awareness, there are others that believe yoga is a form of competition.

At the beginning of June, 2014, the 11th annual World Yoga Sports Championships took place in London, UK, and the focus of this event was more competitive than calm. Almost 100 competitive yogis from 25 countries competed in three categories of yoga challenge, with the winners coming from Canada, India and the USA.

The yogis – or athletes, as they would probably prefer to be called – demonstrated seven postures before a panel of judges in a three-minute routine. The judges scored the competitors on flexibility, technique, balance, and strength.

Is Yoga An Athletic Discipline?

Competitive yoga is not a strange idea, according to participants. Yoga enjoys similarities with gymnastics and competitors must have the same skills in coordination, strength, and mental focus as athletes in other sports. When you practice yoga, don’t you need to get in the zone, prepare your body and your mind, and demonstrate strength, flexibility, and endurance, just like in other sports? So shouldn’t yoga be seen as the athletic discipline it really is?

According to commentators, the goal of the International Yoga Sports Federation, the group organizing the competition, is to have yoga as an Olympic sport. While it may be decades before this happens, there is already initial talk of yoga’s entry into the Olympics, and members of the International Olympic Committee have been spectators at competitive yoga meets.

What do you think? Should yoga be given the credit it deserves as athletic sport? Or does competition destroy the individual authenticity at the heart of yoga?