Is It Okay That I Will Never Be Able To Do That Yoga Pose…Ever? 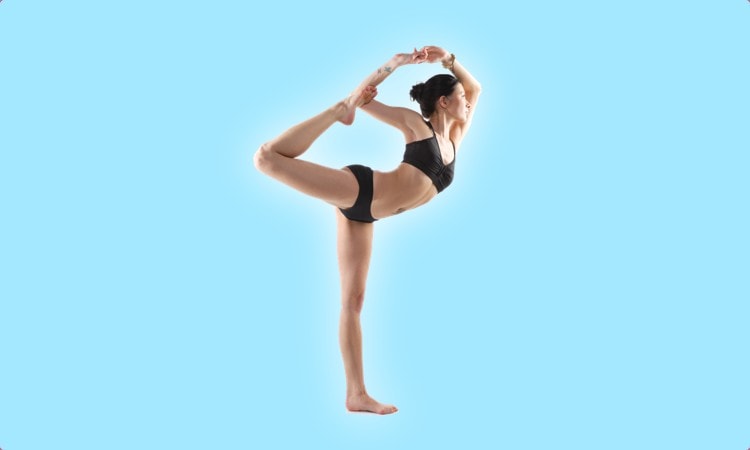 Have you ever been in a yoga class when the teacher tells you to come to your knees so you can watch a demonstration?

So you sit on your feet, panting, and watching while the instructor goes from Firefly, into Crow pose, into headstand, pushes into a handstand, then bends into Scorpion, lightly plants their feet into a backbend on their forearms, and then retrogrades the sequence while adding a few Side Crows and a one-armed Chaturanga.

And of course they are talking the whole time, explaining in a detail how to lift in your mula bandha, but never losing focus or faltering. Then they serenely look at the class and say “now it's your turn!”

It's the Journey, Not the Result

I have been practicing yoga for over 13 years, but there are some sequences, some contortions, at least one yoga pose that I am pretty sure my body will never be able to do. Of course the yogi in me says it’s all about the journey, not the result.

I remind myself that the path is what’s meaningful, not whether or not something is actually actualized. And philosophically, of course I agree with all that. But it is also hard to motivate and try something that you feel pretty discouraged by.

It is usually during those moments where I say to myself, “okay Toni, there is a pretty good chance you might fall on your collarbone if you attempt this. Your bones may feel heavy and uncoordinated at this moment, and yeah sure your hip flexors will probably grip. But why not give it a whirl? I mean you are here, so you might as well do something.”

And of course I feel awkward as I strain and push my body to do something that it protests. I then give up, fall on my butt, and look around and stare at the former gymnast in the front of the class doing a no-legged Tree pose –feeling even more humbled than I thought possible.

I then try for the other side, and something happens. I am slightly less flailing! From an outside perspective it may not look like much of a difference, but inside I can feel something. Improvement.

And that is it. The little moments. The glimpses into the unknown. The flash of possibility that keeps me trying. Because staring into the face of the seemingly impossible is daunting.

It makes you want to stay in Child's Pose and never even contemplate endeavoring what is hard. It takes a certain inner push to force yourself to do something that not only scares you, but also seems eternally unattainable.

And, once again, yoga becomes the eternal metaphor for life. Because what is existence without trying and learning to deal with failure? Knowing that something is going to be hard, and that you may spend your entire life working to reach a goal you never do reach. But…

The strength that is birthed from the effort is much more meaningful than the strength of muscles that can hold you in Peacock.~Toni Nagy