Is Coffee Good or Bad For My Health? The Wellness World Weighs In. 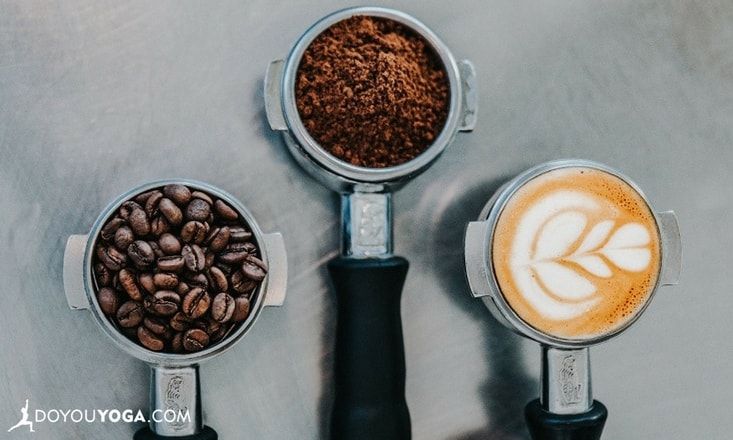 There is something truly seductive about the aroma of coffee brewing. When you walk by a café or open up a bag of freshly ground coffee, it is nearly impossible not to inhale deeply so that the distinctively sweet, fruity tones take over your senses for a few moments.

For you, is the aroma of coffee one of temptation? Or an urge you should fight? Or is it the aroma of your morning health boost?

There is a lot of confusion about whether coffee promotes health, or whether it causes more harm than good. Here, we will review some of the most recent research on how coffee affects our health.

Coffee is one of the most widely consumed beverages in the world. According to a 2013 online survey by the National Coffee Association, the US is the king of coffee consumption, with 83% of the population regularly drinking coffee, at an average of 3 cups a day. Because coffee is so widely consumed, there is a lot of interest in researching the different components of coffee and how they affect our body.

The good news is that most of the research shows that drinking coffee regularly has multiple health benefits, thanks to its antioxidant composition, and the beneficial aspects of caffeine. Data from the Nurses’ Health Study indicates that coffee drinkers have a lower overall risk of death due to cardiovascular disease (including heart attack, stroke, and heart failure), neurological disease, and suicide.

Additionally, according to the Harvard Medical School, benefits of coffee consumption include lower risk of the following diseases:

Unfortunately, coffee does have some risks, according to recent research.

It is important to note that caffeine can be addictive, so if you don’t get your “fix” you can experience headaches, migraines, anxiety, sleepiness, and others. Consuming too much coffee can also cause these side effects, in addition to frequent urination, palpitations, and others.

Additionally, everyone’s body reacts slightly differently to coffee, so it is important to be in tune with that.

On a population level, coffee seems to show more benefit than risk. When consumed in moderate amounts (up to three cups a day), it reduces the risk of cardiovascular disease and several types of cancer, among other diseases. The evidence has been so overwhelmingly in favor of coffee that in 2016, the UN World Health Organization lifted coffee from the list of potentially carcinogenic foods and put it on a list of potentially protective agents against uterine and liver cancer.

So, if you are already a coffee drinker, keep it up! Just don’t overdo it, and, if you can, avoid adding sugar and cream for the most health benefits.