What Is Integral Yoga?

Many people today choose to learn and do yoga as a form of fitness workout, or a means to lose weight. However, there are also lots of people who recognize the benefits that yoga brings not just to the body, but also to the mind and spirit. If you want to get a more mental and spiritual experience, Integral yoga is one of the types of yoga you should consider. This yogic style uses breathing, asanas, and meditation as a way to elevate one's level of consciousness and unite the self with the divine. This means Integral Yoga goes well and beyond the physical aspect of the practice; it teaches students to elevate their consciousness and connect with their inner being.

Who Can Do Integral Yoga

Anyone can do Integral Yoga because the poses are challenging, but not too physically demanding that the students would worry about the body's alignment and being flexible enough to do bends and twists. And like other types of yoga, students are encouraged to move and perform the poses at their own pace. If you are interested in doing yoga and can set aside enough time to learn, practice, and meditate, you CAN do Integral Yoga.

As we said, Integral Yoga is about connecting with your inner core. But this does not mean that the physical aspect of this yogic style is any less important than its spiritual and mental applications. Of course, you will still learn to do Integral yoga poses which effectively put you in a position, condition, or state that is conducive to breathing, meditating, and connecting with your psyche. The practice of Integral Yoga today greatly benefits those who are in need of stress relief and a sense of focus. By learning Integral Yoga, you are able to focus on the aspects of your being that you tend to neglect because you get consumed in life's demands and daily routines.

Being successful at Integral Yoga requires a great deal of patience, openness, and perseverance. If you're interested in learning yoga for weight loss or for strengthening and toning your muscles in the least amount of time, Integral may not be the yogic style for you. But if you are looking for a more holistic approach to doing yoga, Integral Yoga is definitely one of the styles you should consider. There is no specific physical approach to Integral yoga because it focuses more on the mental and spiritual. As such, Integral yoga doesn't follow any specific positions or sequences of yoga poses. Below are some poses you can expect to learn when you sign up for Integral yoga classes. 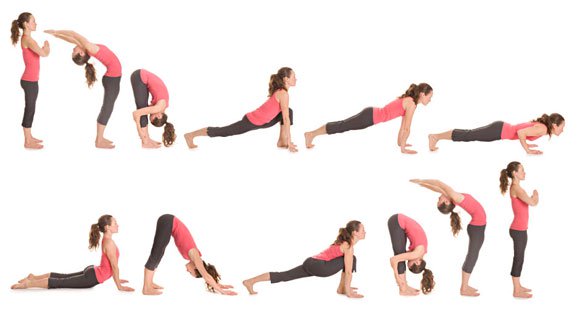 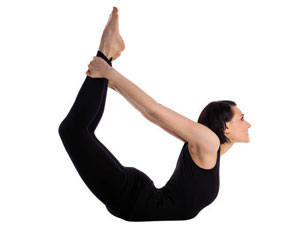 The Bow pose is typically done in different types of yoga classes but is also included in the list of Integral yoga poses popularly taught in this style of yogic practice. The Bow pose can be performed by students of all levels, although it can exert pressure on the back and chest, so make sure you do the pose properly and within the extent of your limits. 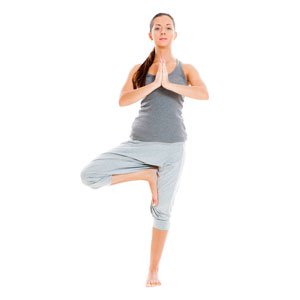 A lot of people underestimate this pose because it LOOKS easy to do. After all, you just stand on one leg, hands in prayer pose in front of you, with one foot pressing against the opposite thigh. What they don't know is that doing the Tree pose involves learning to properly shift and distribute your weight on one leg, while keeping your back straight, core muscles engaged, and maintaining your balance. The Tree pose is a good example of Integral yoga poses because it exercises the mind and body, and calms the spirit as you inhale deeply and exhale. 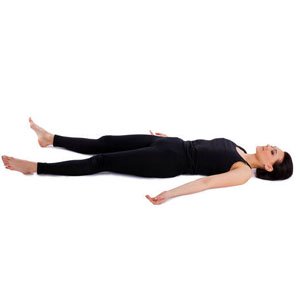 This pose is often called a restorative yoga pose because it is performed near the end of a session to restore the body to its original state of relaxation. As part of Integral yoga poses sequences, however, the Corpse pose represents much more. In this state of physical and mental relaxation, your mind and spirit is able to calm down, center on your inner core, and meditate to achieve holistic harmony. 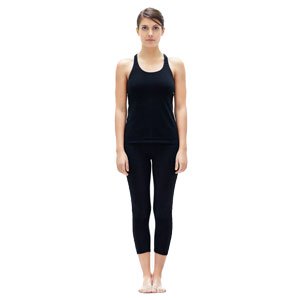 Much like the Tree and Corpse pose, the Mountain pose also works great to start you off on breathing exercises and meditation while still keeping you physically engaged. It improves posture but at the same time isn't too physically complicated to perform so your mind can focus on increasing your awareness and consciousness.

Another main difference between Integral yoga and other types of yoga is that the former isn't just about learning to do the poses properly in correct body alignment. As mentioned, Integral yoga is about achieving harmony within the self and with the divine, and should be practiced in and outside the studio class.

1+ million others have transformed their life with this revolutionary yoga program. It's free.

Try it for free
AS SEEN ON

10 Awesome Yoga Poses To Practice In The Morning
How Long Should You Meditate to Get Real Results?
10 Experiences You’ll Have as You Build Your Meditation Practice
10 Meditation Tips for Beginners
6 Helpful Tips to Prevent Your Mind from Wandering in Meditation
More Meditation

Tone Up and Trim Down With Sweaty, Fat-Burning Pilates Workout
The Yoga Practice Makeover: Burn Fat and Get Toned in Just 10 Minutes a Day
Increase Endurance and Stamina with this 15-Minute HIIT Yoga Sequence
7 Days to Get Fit? Join the Yoga Fit Challenge!
More Fitness

Try It Free
The Science
Discover More
Get Help