How Does Yoga Help You Stay Young? 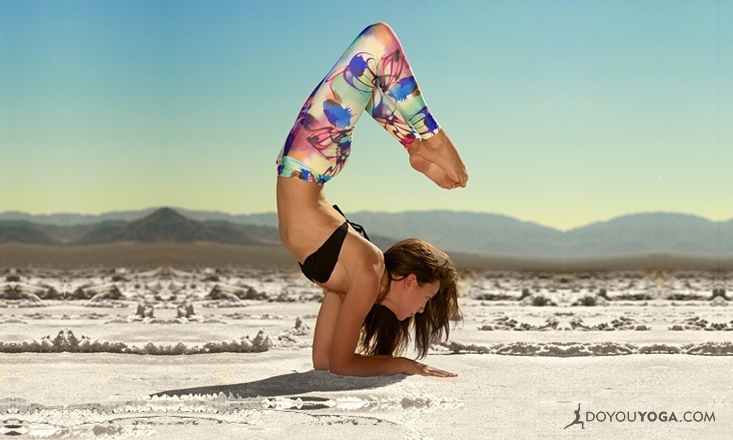 Yoga is like the Fountain of Youth, minus the mineral water.

While the Fountain is a mythological tale, yoga practitioners know that yoga has a way of turning back the clock. The poses, the stretches, and the breathing are all designed for health—whether that health is physical, mental, or spiritual.

Intuition can tell us that much, but did you know that science is beginning to certify those claims? So to answer the question, “Does yoga help you stay young?”, here are four ways yoga keeps your body, your mind, and your spirit youthful.

Fascia. Just the word conjures up images of athletes tearing this crucial part of the body and injuring themselves for months. The root of the word fascia is Latin and means “band.” It considered the “organ of form” and is the connective tissue beneath the skin. It attaches, stabilizes, and encloses muscles and other parts of our body.

It may not be surprising then to learn that yoga affects a body’s fascia. The poses, which demand stretching, holding, and transitioning, do three things for the fascia in a body:

A key with fascia is hydration. Just like any other part of your body, the fascia needs water to be healthy. A healthy and hydrated fascia keeps your body healthy, flexible, and injury-free.

Gray matter is a major part of our brains and contains a complex arrangement of brain components, from synapses to capillaries. It develops in areas involved in muscle control and sensory perception.

A study by the National Center for Complementary and Alternative Medicine used fMRI scans to show how yoga practice affects the brain. In the study, those who practiced yoga developed more gray matter in their brains than those who didn’t. Those who practiced yoga for more hours developed even more gray matter. The areas of the brain affected and their functions include:

Vital signs give a glimpse into whether your body is maintaining life-sustaining functions. The four primary vital signs are body temperature, blood pressure, heart rate, and breathing. Yoga benefits at least three.

Other studies have shown that yoga can:

At least two yoga positions significantly improve your vitals: The Corpse Pose and Child’s Pose. Both offer the opportunity to reconnect with your breathing and allows your muscles to relax, both of which improve your health.

Several studies have shown that yoga has a positive effect on mental health. The Harvard Medical School has some explanations. They say yoga:

Speculation has also moved to a neurotransmitter called GABA. Gamma-aminobutyric acid is the chief inhibitory neurotransmitter in the nervous system; when the brain becomes very excited, GABA cools it down. Some studies suggest that:

The Fountain of Youth, Revisited

When it comes to the Fountain of Youth, everyone is searching for answers. The health industry has grown to include nutritionists and counselors, physicians and surgeons, alternative medicine and hypnosis practitioners. It is a strange crew, with patients looking for answers and sometimes not receiving the one they are looking for.

Yoga occupies a stronghold as an ancient practice that scientists are just now showing alleviates many conditions. It is not a cure-all for many, but when combined with Western medicine for even some of the most severe cases, it provides many benefits. So much so, that those who were skeptical may turn into full-time yoga enthusiasts.

From the physical to the spiritual and everywhere in-between, yoga is growing as an alternative or adjunct approach to improving significant health conditions ranging from hypertension to depression. It is an answer to that age-old mystery of the Fountain of Youth.

“Where is it?” people have asked. In ancient India, around sixth century BC, the initial teachers may have answered, “Right here.”