Here’s Why You Vibe With Your Tribe (According to Science)

Have you ever wondered what makes us “choose” the friends we do? What makes us vibe with our tribe

Science may be able to start answering that question. It isn’t about randomly choosing people we run into to be an important part of our lives. A study carried out at the University of California suggests that there are specific elements in the way our minds work that demonstrate it’s not complete chance that we are friends with certain people, and choose not to be friends with others.

In this study, Carolyn Parkinson, the study leader, had 279 graduate university students identify, from a list, who their friends were. Then she showed them a series of TV clips as their brains were connected to a functional MRI.

What did she find? That cognitive (brain) patterns were very similar among people who were friends. This means that, put simply, friends think alike. 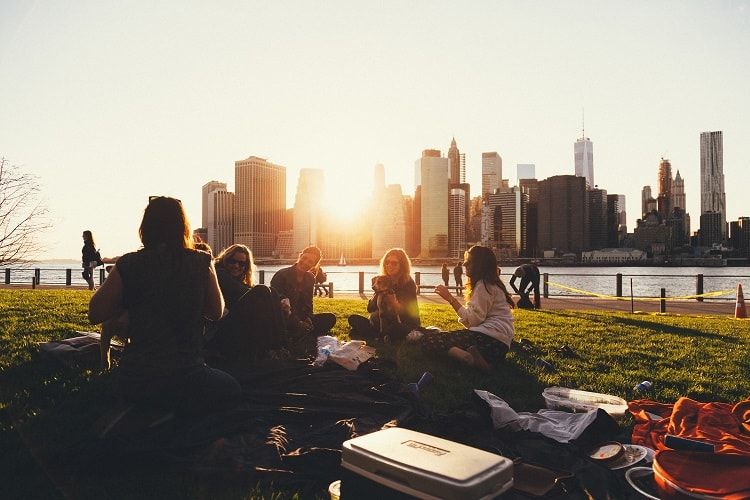 Of course, this could go both ways. If you “vibe” with a tribe that has habits and cognitive patterns that are not beneficial for their own health or for that of those around them, it is possible you will start thinking in a way that could hurt your health, and simply lead you to make decisions that affect others negatively. In other words, it could, theoretically, result in negative reinforcement.

Should You Stick to Your Yoga or Wellness Tribe? 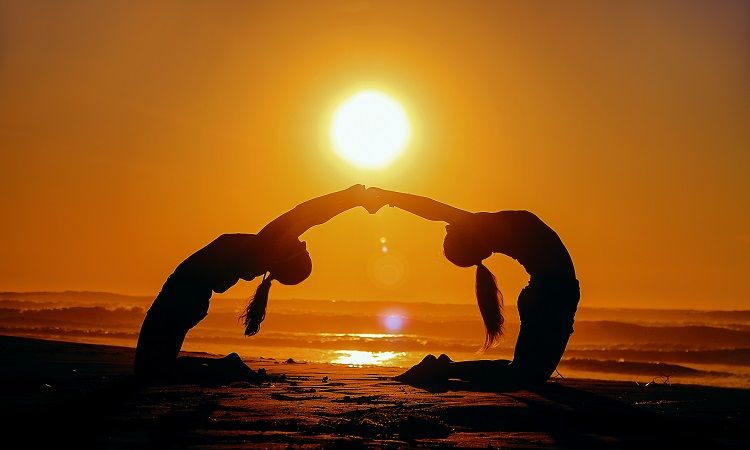 Well, if you do so, you will be with a group of people who likely value the same sort of things you do as a result of similar cognitive patterns. When you are engaged in a positive, healthy environment with people who are working towards similar health and wellness goals as you, it will be hard to find a reason to lose motivation.

So yes, stick to your yoga tribe. If you don’t have one yet, cultivate one! Reach out and forge connections with your fellow yogis, both online and in your community. DOYOU is a great place to start.