Here’s What Your Microbiome May Reveal About You 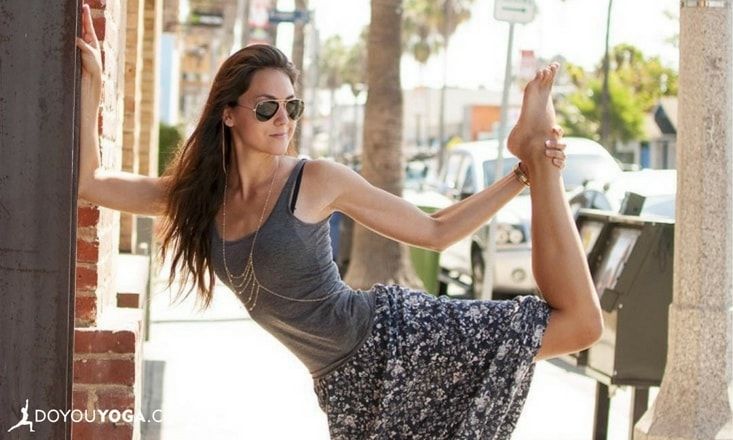 When we think about bacteria living inside us, our minds may immediately turn to illness and disease. But the reality of being human is that we are inherently microbe-filled. Ninety percent of the DNA found in your body isn’t even yours, it’s bacterial DNA. Two to six pounds of your body weight is microbial mass, and your body plays host to over 10,000 different species of microbes–just a tiny slice of the hundreds of billions of microbes that are out there in the world.

If you find yourself squirming at this point, don’t worry–the vast majority of these microbes, which include bacteria and other microscopic organisms, are good for us. In fact, we couldn’t live without them! Here are some of the essential things your microbes influence, and how you can tell if they’re out of whack. 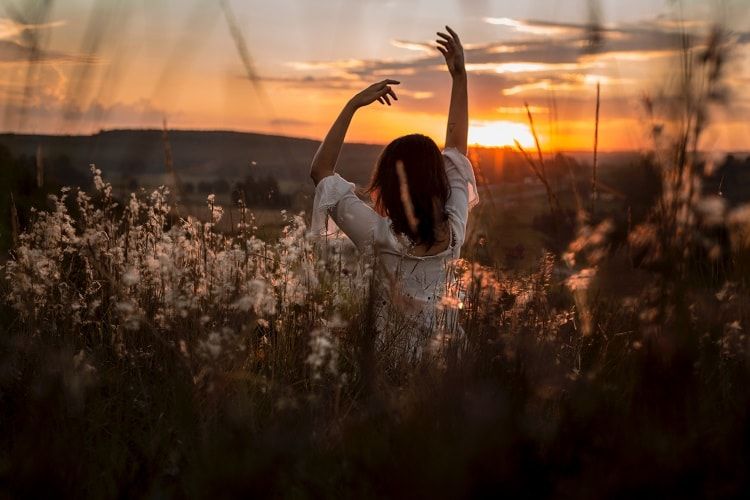 Our microbes may have far more control over the way that we feel, emotionally speaking, than previously thought. Microbes communicate with each other via neurotransmitters, often the same ones–such as dopamine and serotonin–that we produce to send signals within our own brains.

The mass of bacteria that produce these neurotransmitters, particularly in our gut, is significant enough that the digestive system has been called the ‘second brain’. The theory goes that our gut can communicate with our brain somehow, most likely via the vagus nerve, a so-called ‘communication axis’ with many important implications.

But in terms of mood, bacteria that are bad for us create an immune response as our body tries to get rid of them, producing inflammation. If we are plagued by these bacteria chronically, we may not be outwardly ‘sick’, but the low-level background inflammation may be inciting symptoms of mild anxiety and depression.

While in the long term they can dampen our mood, in the short term these bad bacteria produce serotonin and dopamine when they’re thriving. That means when we try to get rid of them, our bodies may keenly feel the absence of these happiness neurotransmitters, causing us to feel down.

But how is it that these bad bacteria come to invade our guts and make us feel like we’re constantly waking up on the wrong side of the bed? The answer may lie in your food choices. 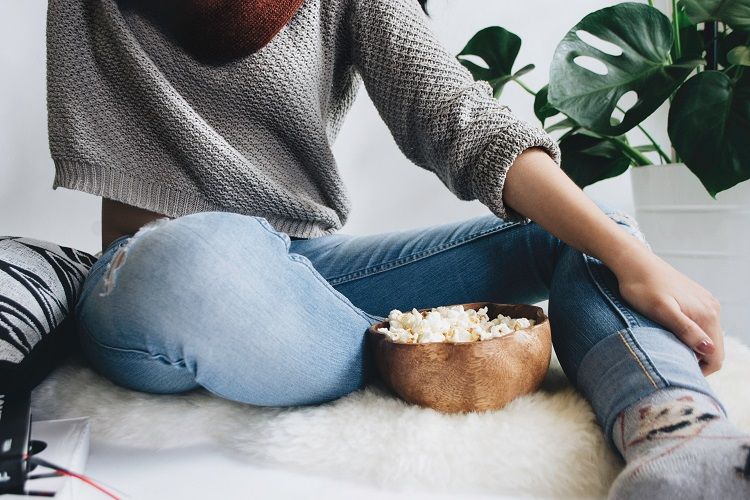 Your microbes are quite literally telling you what to eat. The bacteria to which you play host are doing important work for us, helping us break down our food and synthesizing essential vitamins that we can’t make ourselves, such as B12, biotin, and folic acid.

However, if your bacterial population gets unbalanced in some way–as usually happens after a round of antibiotics, or a diet that isn’t diverse enough–the bacteria that begin to overgrow may not have your best interests in mind.

Bad bacteria that cause inflammation often feed on simple sugars and don’t like fiber, so they’ll send signals to your brain that result in what we might call a ‘craving’. They are making you crave the stuff that allows them to flourish. Then you may end up in a vicious loop of immune suppression and low-level inflammation due to these bad bacteria.

Paying attention to what you’re craving can tell you more than you may have realized about your bacterial communities, and changing your diet can help you put your gut back into balance, making your digestion more comfortable, increasing your energy levels, and helping you suppress mild anxiety–all by carefully tending the bacterial farm in your body!

Remember when I said earlier that the bacteria in your body communicate via neurotransmitters, and one of those is serotonin?

It turns out that serotonin, along with melatonin and tryptophan, is an essential piece of the puzzle that gets you to sleep easily and helps you stay asleep for a good night’s rest. These three chemicals are also key players in the gut-brain communication pathway, indicating that the health of your gut microbiome is an important contributor to your sleep quality.

This relatively new and groundbreaking area of research is coming to the forefront of scientific and medical communities. Experts hypothesize that studying the microbiome will give us major insights into human health and behavior, and will factor into the development of new, personalized techniques in medicine.