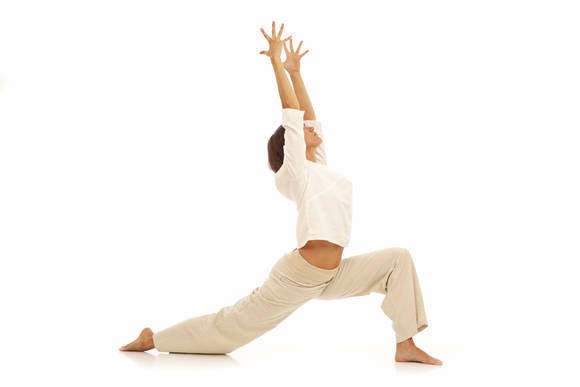 Anusara is a relatively new style of doing yoga. We say ‘relatively’ because this yogic style was conceived only in 1997. This doesn’t mean, however, that it is not effective in achieving its goal of correcting the body’s alignment and increasing the flexibility of those who practice it.

Who Can Do Anusara Yoga?

Anyone can do Anusara Yoga, though it is typically recommended for newbies and first-timers who can be a bit nervous about joining their first yoga class. A lot of beginners get intimidated and worry that they’re not flexible enough to do the poses taught in yoga classes, and Anusara Yoga is a perfect way to ease that worry while getting students started on their journey into yogic practice.

Any and all styles of yoga aim to improve one’s mood or stress management, but Anusara Yoga stands out because it does so with an upbeat, cheerful vibe. Those who practice Anusara Yoga attest to the relaxed and comfortable pace they move in as they progress through poses, which is something that many students consider as the most important factor in learning yoga. Advanced yogis and instructors of Anusara Yoga encourage students to express themselves physically through poses, instead of being dead set on making them flexible enough to do specific, complex poses.

Students should know, however, that Anusara Yoga is still a discipline and is not all fun and games. There is still an element of meditation and spirituality in Anusara Yoga poses and all Anusara Yoga classes. John Friend, who founded Anusara Yoga, categorizes the practice into three A’s: Attitude, Alignment, and Action.

Attitude is what drives you to energize your soul through yoga, Alignment includes and encompasses one’s awareness of his body and how the different parts can be harmonized, and Action covers the elements of the flow of movement and energy through the body as you do different asanas. Together, the three form the core of Anusara Yoga, which combined with its wonderful outlook of yoga and life in general, is a great way to get into the practice.