6 Yoga Documentaries Worth Checking Out 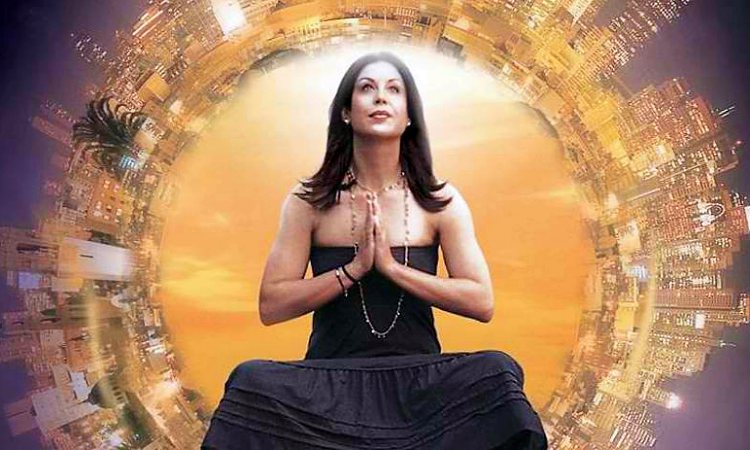 When was the last time a DVD or a movie left you so inspired you wanted to rush to the mat, investigate a new yoga class, or even change the world? If it’s been a while since your Netflix stream contained anything other than Millionaire Matchmaker and America’s Next Top Model, then it’s time to check out these yoga documentaries.

We’ve got love, laughter, a spiritual quest, and some yoga skeptics waiting to be converted in these six examples. Take a look at yoga from a different perspective with these movies. 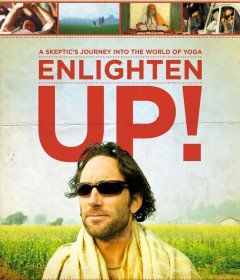 Take a yoga road trip with this 2008 documentary from director Kate Churchill, a die-hard yogi with a firm belief in yoga’s power to transform anyone’s life and spirit. In Enlighten Up!, Churchill recruits Nick Rosen, a yoga skeptic, and attempts to “convert” him through immersion in the world of yoga.

Churchill and her guinea pig travel the country meeting celebrity yogis, gurus, eccentrics, and true believers. What they discover surprises them both. Enlighten Up! is, as the name suggests, a lighthearted, relaxed movie that doesn’t take itself too seriously – great for a Friday night’s viewing. 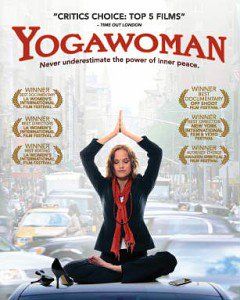 If you’re looking for something with a little more depth, give 2012’s YogaWoman a whirl. YogaWoman is almost guaranteed to inspire—whether you are a female or male yogi. This documentary charts the involvement and role of women in what was once predominantly a male sphere.

Directed by Kate Clere McIntyre and Saraswati Clere, YogaWoman is a searching look at how yoga brings women self-awareness and empowerment, and how it relates to modern-day concerns like body image, family life, and femininity. One to watch for insights and maybe a little controversy. 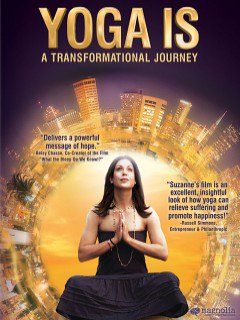 If you’re looking for a sweet and personal story that illustrates why yoga is so important to us, look no further than Yoga Is.

Yoga Is….A Transformational Journey for filmmaker Suzanne Bryant, who lost her mother to cancer and found her world turned upside down. Bryant took her own spiritual journey to India, where she studied yoga and Ayurveda, and went back to the West as a changed woman.

Her meetings with prominent gurus and yogis seek to shine light on the yoga practice and its importance in the modern world. If you’re also struggling with personal loss or need to go through transformation, this documentary is subtle, sweet, thought provoking, and inspiring.

4. Ayurveda: The Art of Being 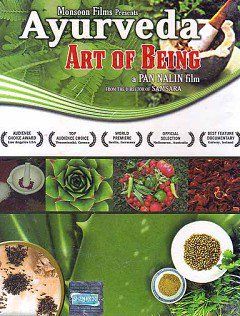 The 2001 Ayurveda: The Art of Being documentary directed by Pan Malin explores the intricacies of the tradition of Ayurveda, the sister science of yoga, which has been practiced in India for hundreds of years.

Find out how Ayurveda is the science and art of living, where the body, mind, and spirit are equally valued, and the alignment of all three is the optimum resolution for people seeking clarity and health. The documentary looks at Ayurveda from the very beginning and includes a number of interviews with practitioners and followers.

This fascinating film sheds light on the practice that millions of people find invaluable for their own wellbeing. If you’ve ever had questions about Ayurveda, this is the documentary for you. 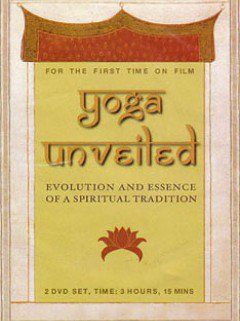 Yoga is both simple and complicated – a contradiction, perhaps, but when you go further into your practice, you’ll begin to understand how complex the discipline becomes: different styles, traditions, elements, and stories.

Yoga Unveiled is a colorful, inspirational journey into the history of yoga—how it began, how it traveled to the West, and where it is now – as well as giving insight into the lives of prominent yogis and gurus.

Also in this 2004 Gita Desai movie is some interesting information on the medical benefits of yoga. Watch this if you want a rounded picture of yoga and the yoga life. Yoga teachers in training will also benefit from this one. 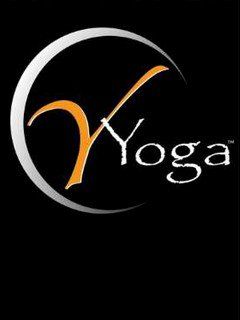 When filmmaker Albert Klein learned that a family friend escaped from the World Trade Center right before the attack, he was unable to work or think of anything else. So he went to a yoga class to “regain a sense of peace, balance and wellbeing in a world that had seemingly begun to collapse.”

Y Yoga is a journey into the philosophy, spirit, and beauty of yoga from the perspectives of a collection of inspiring Western yogis. The 2008 movie examines what yoga means to everyday people and its power to change lives. Klein is a heartfelt and sincere narrator, and Y Yoga is a well-rounded exploration of this at times exhilarating discipline. Watch this if your practice is flagging, and reinvigorate your yoga love.

And the bonus movie we just have to mention here: Sita Sings The Blues. It’s technically not a documentary, but it tells the story of the ancient Hindu epic, The Ramayana, in such a clever and funny way, it is certainly worth watching.

So now you have your playlist – settle down and immerse yourself in the eclectic world of yoga with one (or two) of these recommended yoga documentaries.