5 Hot Celebrities That Do Yoga 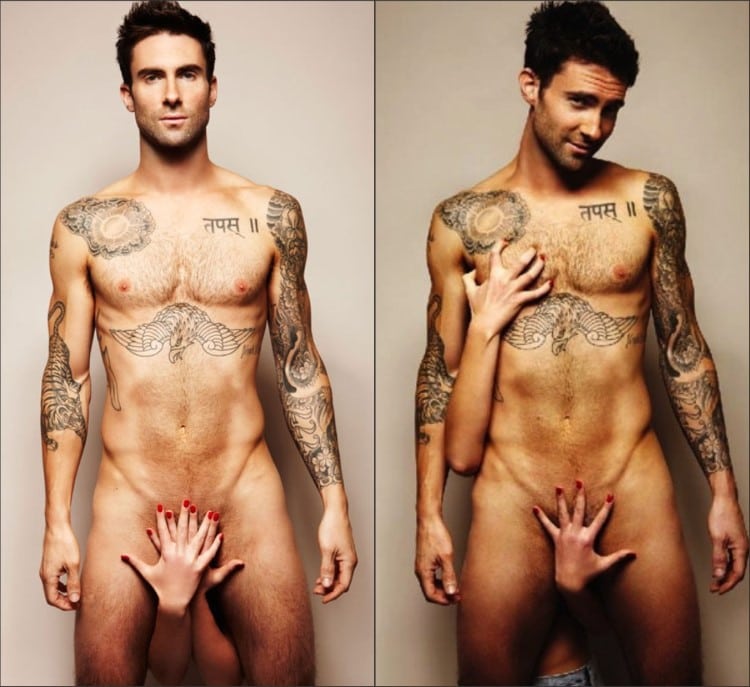 You guys already know about Madonna, Jennifer Aniston, and Robert Downey Jr. being huge yoga fans. But there are also a LOT of other "celebriyogis" whose yoga practice haven't been featured as much on mainstream media.

Some would say that nowadays, it's not about who does yoga but rather who DOESN'T, but you might still be surprised to find some unlikely famous personalities who also get their yoga on. 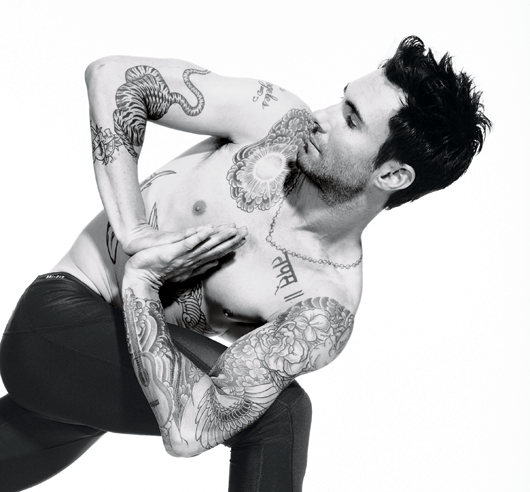 I don't know about you, but I was surprised with this one alright — surprised to find that he could get any hotter and that he's been doing yoga for 5 years! In an interview with Men's Health, he said it's not just the physical benefits that made him stick to Ashtanga yoga, but rather how his practice helps him focus and stay calm even in less than ideal situations.

The 27-year old lead star of TV show "Glee" started doing yoga and meditation when she took a friend's advice and went on a spiritual retreat to help her cope with the grief of losing her on and off-screen beau, Cory Monteith, who died in July. It was during this retreat that she learned and started to love yoga and meditation techniques.

A lot of you probably already know about this (we didn't!), but not only does Michelle practice yoga, she also co-founded the Yoga For Single Moms project/center. The goal is to help and enable single moms to practice yoga by providing a venue where they can do so with simultaneous but separate day care for their kids. Like Lea Michele, she also initially turned to yoga and meditation for spiritual help after the death of ex-partner Heath Ledger, who is also the father of her 8-year old daughter, Matilda. 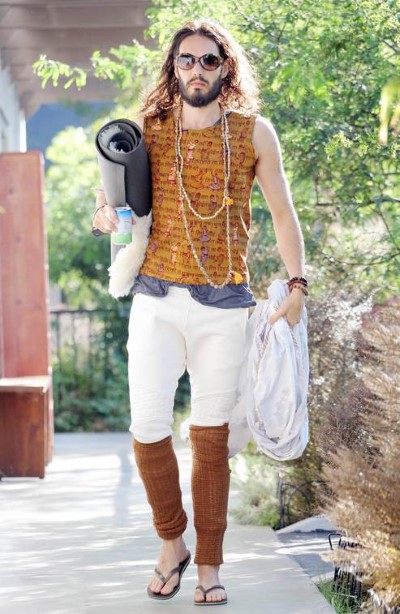 In a way, he's like the world-famous example of a different kind of "bad yogi" — he had a problem with drug and sex addiction until he found and fell in love with yoga and meditation. He now teaches a Kundalini yoga class and according to the news, have also gotten another celebrity to join him in his classes – Demi Moore, along with her daughter Rumer. 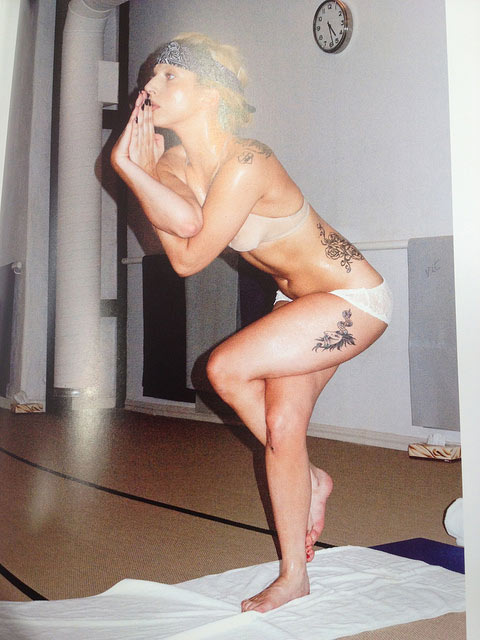 Yep, even Lady Gaga loves yoga. She loves her Bikram practice almost as much as she loves her friend and instructor Tricia Donegan, saying that both Donegan and yoga heal her and that both have helped her through hip surgery recovery and eating disorders a couple years back.

For those who "hate" that so many celebs are doing yoga too ("ugh, it's so mainstream now") — just stop and remember that those celebrities are just like you and fell in love with yoga just like YOU did. And who wouldn't? It's a wonderful practice with wholistic benefits.

There are other celebriyogis we know of like Matthew McConaughey (not surprising as he likes almost all forms of fitness), Ashton Kutcher, Jessica Biel, Kristen Bell, Bon Jovi, Colin Farrell…the list goes on.

Which celebrity were you surprised to find out is a yoga lover too? Let us know below!