4 Reasons You and Your Colleagues Should Try Corporate Yoga 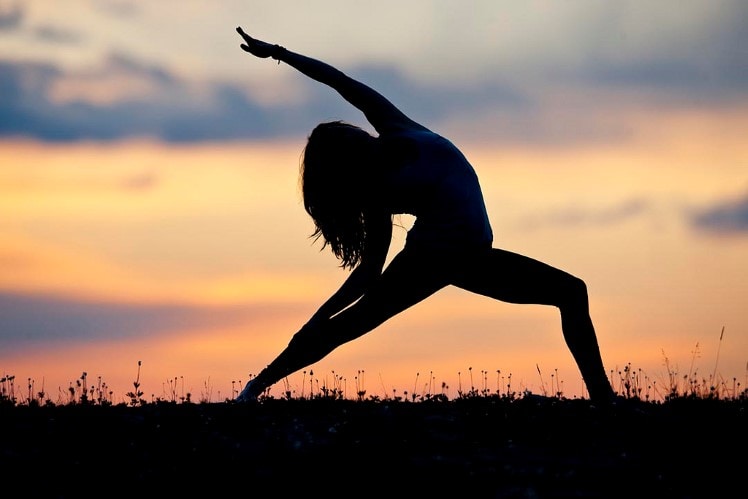 Here's something everyone in the office already knows: Work can get stressful. The office is, more often than not, a place we would like to leave as soon as the clock strikes 6.

But here is also something not a lot of office people know: It doesn't always have to be that way. In fact, there is a way to maintain a level of graceful productivity within the dreaded four walls. It's called corporate yoga.

No, this isn't some type of yoga that soothes the wrist or back from sitting in front of a computer and typing till the sun goes down. It's yoga, simply, and something a bunch of office people could do during lunch breaks or as a weekly team building activity.

Why get into it? For the bosses and their fellow minions, listen up and learn, then go forth to spread the word.

Yoga is known as an exercise, a form of meditation, and a way to relieve stress. Now if you were to get to its roots you'd find that it’s really waaay more than that, but for people with hectic schedules, that may be all you need to know!

The poses and breathing techniques involved in yoga are such that anyone doing it is pushed to their body’s limits (especially if it’s their first time trying it), taught to focus solely on breathing and holding their poses, and learn to simply be aware of the moment, and their bodies experiencing it. There isn’t a better way to teach workaholics to loosen up than to get them to forget about work completely—and, loosen up their limbs a little too while they're at it.

Because stress is lessened, and work feels somewhat lighter, it is likelier that people in the office are working with a clearer and more focused mind. This means time better managed, tasks accomplished more efficiently, problem-solving skills sharpened, and decision-making moments are better executed. Who doesn't want a team in constant tip-top performance?

Apart from improving productivity levels, the fact that the mind is clearer after a yoga session means there is more mental energy for creative ways of thinking, or at least greater brain space for unconventional ideas to form. And in a work environment that thrives on routine and systems, things just may work out for the better with such new strategies and fresh ways of approach.

There probably isn't a better way to bring down a person's inhibitions than to place him or her in a room full of people who have never before done what they are all about to do. Yoga isn't a showcase of who is better than whom. Everyone is on an equal, beginner's level, and bonding over attempting a Shoulder Stand or losing balance while holding Warrior III doesn't sound like such a bad idea, does it?

A group yoga session would give you and your colleagues a shared experience to laugh about, so it will be an effective and creative way to solidify a team.