4 Popular Yoga Poses And The Meaning Behind Them 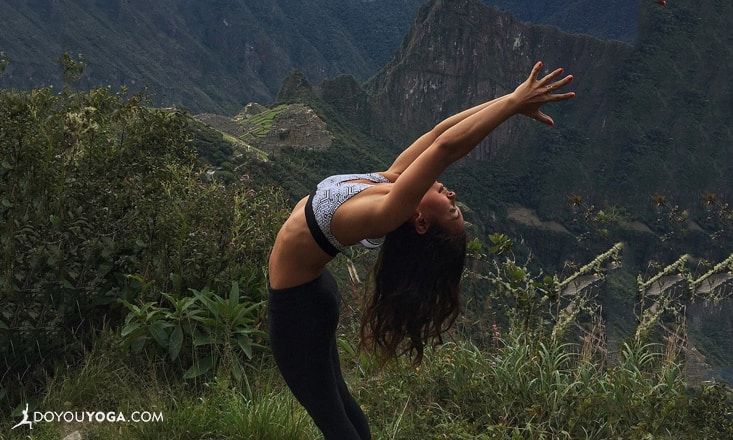 So you’ve been practicing yoga for a while now, maybe even teaching it, and you’ve pretty much nailed all those pose names…even in Sanskrit. You know the difference between Warrior I and Warrior II, and your vinyasa is on point.

But how much do you really know about how these poses came to be and what their names really mean? Why do we practice them? Here’s a look at four popular yoga poses and the meaning behind them. 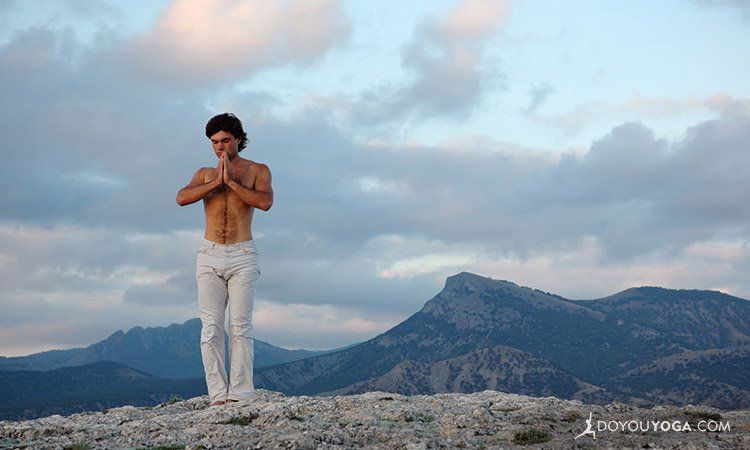 There’s a lot more to this pose than meets the eye. In Sanskrit, this pose is typically known as Tadasana—’tada’ meaning mountain and asana meaning posture. However, this pose has another name: Samasthiti. ‘Sama’ means upright, straight, and unmoved, and ‘sthiti’ means standing still in steadiness.

This pose is meant to evoke the stillness, strength, and power of a mountain. According to B.K.S Iyengar, many of us do not pay attention to how we stand, and thus develop injury or imbalance in the spine and hips.

By standing consciously in Mountain pose with our knees, thighs, and core engaged, and our weight evenly distributed on our feet, we create a lightness in the body which creates agility in the mind. This pose serves to root us, to ground down into the earth, and invite steady energy into the body. 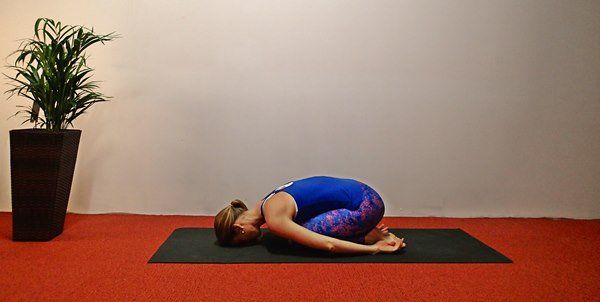 The pose of the child (bala), a pose that is deeply satisfying after a long day or vigorous yoga practice, is meant to draw up feelings of security and comfort—much like what we felt as young children even before birth.

Child’s pose or Balasana is about cultivating that childhood attitude of curiosity that we tend to lose in adulthood. In a way, we are surrendering down to the earth, bringing ourselves back home to our deepest self.

As Alanna Kaivalya puts it, “This is one of the paradoxes of yoga philosophy: First we need to remember our divine nature, and when we are established in it, we need to forget it again in order to stay engaged in the world.” 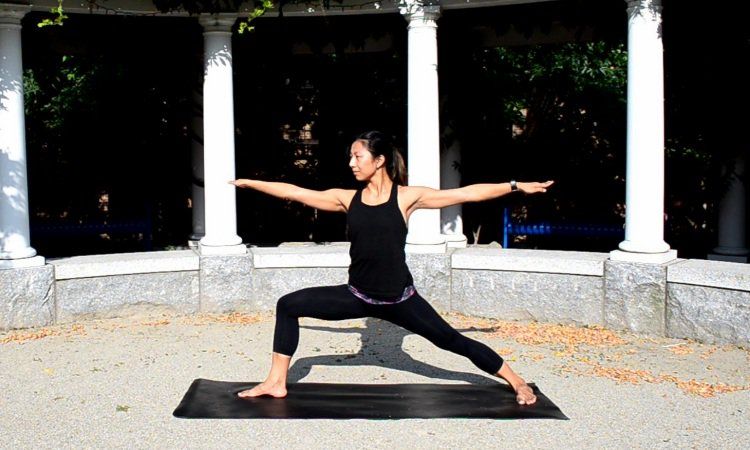 Named for the fearless warrior, Virabhadra who is said to have defeated his enemies with a thousand arms, Virabhadrasana II is meant to channel strength and determination.

There are a few different versions of the creation story of this pose, but the underlying theme is that the philosophy behind it originated on a battlefield, or as the result of an epic battle. In that sense, we can think about the challenges in our lives using the metaphor of a battlefield, using the strength of a warrior to persevere.

You’ve probably heard your yoga teacher say that this is the most important pose in class, and you may have met this with some skepticism. This posture is also known as Mrtasana or Corpse pose, and morbid as it may sound—yes, the aim is to be motionless.

By remaining totally still without falling asleep, we are able to exist in complete consciousness, (ideally) being totally at ease in the body and mind, without the pressure of our worldly troubles. This allows us to reconnect with ourselves, so that we may deeply understand and be in union with ourselves. This is the overarching aim of yoga: for us to be presented to ourselves.

As Lao Tzu said, “ no thought, no action, no movement, total stillness: only thus can one manifest the true nature and law of things from within and unconsciously, and at last become one with heaven and earth.”

Next time you’re in a yoga class, holding a pose and finding the thoughts wander, see if you can really home in on the intention of the pose. Use the name of the posture to guide you, and channel the spirit of that name.

Whether it’s the steadiness of a mountain, the strength of a warrior, or the stillness of a corpse, the names of yoga poses do carry meaning. And if you’re keen to dive in, browse these yoga blogs and see how yoga students, enthusiasts, and teachers around the world are making yoga a core pillar of their lifestyle. See how doing so can take you a bit deeper and help inspire your practice.