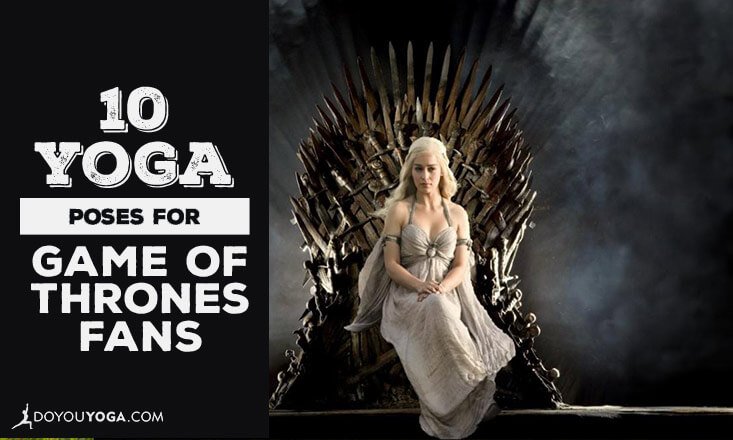 Game of Thrones madness is sweeping across the globe and this season is arguably the best yet. Much like the yoga community, Game of Thrones fans are from different backgrounds and places around the world.

For my fellow Game of Thrones-loving yogis, here are some poses to practice to channel the characters from the series. (Spoiler alert for those of you who haven’t caught up to the latest season yet!)

Much like a lotus growing out of the the mud, Sansa Stark is finding her way and making a big comeback after her nightmarish time in King’s Landing and in Winterfell with the Boltons. 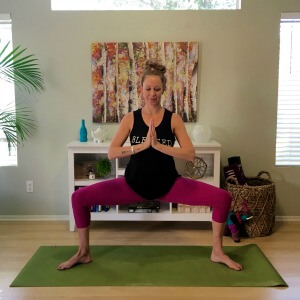 Melisandre, a Red Priestess, is big into the divine and is much more powerful than most people anticipated. Channel her strength and feminine power through this pose! 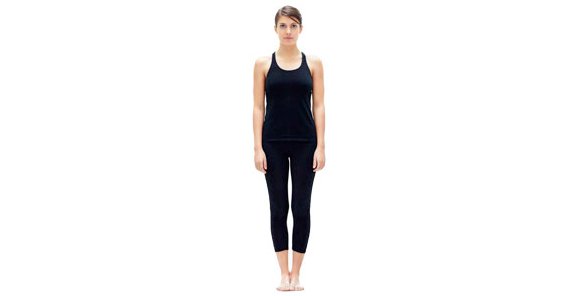 You must know what’s coming…practice Tadasana to visualize yourself as The Mountain.

Like his nickname suggests, Sir Gregor Clegane is nearly 8 feet in height and very, very unmovable. Fan out your toes and press into the ground evenly through the four corners of your feet to feel as steady as The Mountain. 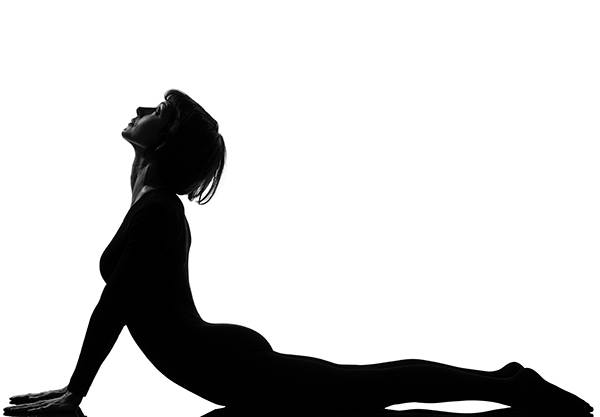 Oberyn Martell sadly met his end up against none other than The Mountain. Prior to that, he was famous across the Seven Kingdoms for his style of combat and this gave rise to his nickname, the Red Viper. 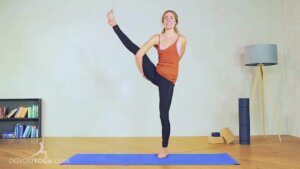 Dvija means “twice born” and like a bird that is first born as an egg and “reborn” as a bird, Daenerys Targaryen stepped out of the flames and was reborn. Her movement is often graceful and she is (at times) patient but firm – the exact type of mindset needed to master this pose. 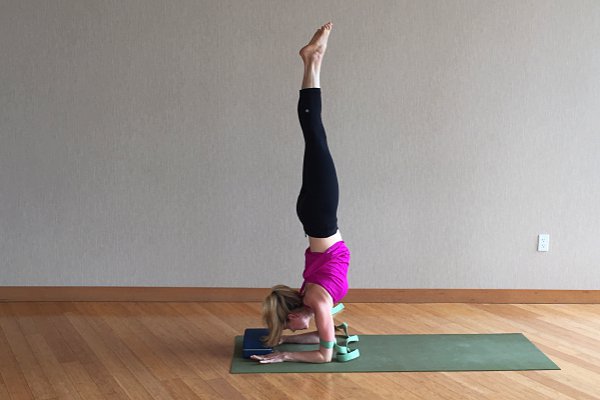 Cersei Lannister has grown up in a life of luxury and riches. She wears beautiful silk gowns and takes pride in her appearance, much like a prideful peacock that displays his feathers.

Peacocks are also known to be occasionally fierce and aggressive, which is exactly how Cersei behaves when her family is threatened. 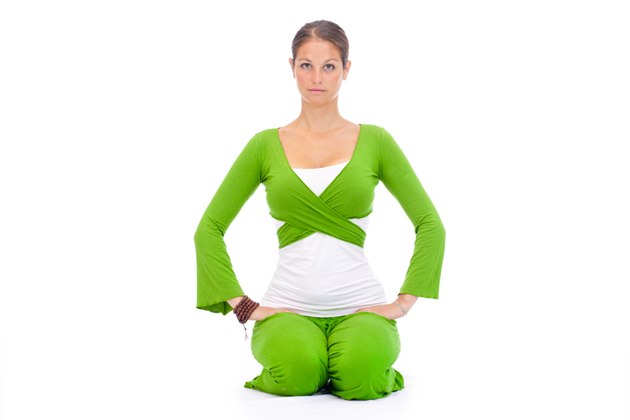 It feels like all of our favorite heroes are dropping like flies on Game of Thrones, but there’s one person in particular who remains standing and can be classified as a pure-hearted hero: Jon Snow.

He has a fierce dedication to doing what’s honorable and being loyal to his friends and brothers-in-arms. Hanuman, the monkey God said to embody “vira” or hero, is attributed through his actions and accomplishments…and one of his most iconic poses is virasana, hero pose. 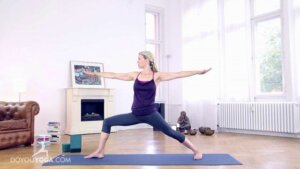 Against all odds, Brienne of Tarth has become a force to be reckoned with and someone you should not underestimate. Just ask The Hound! Her strength, both physical and in willpower, is captured in this energizing and stabilizing pose. 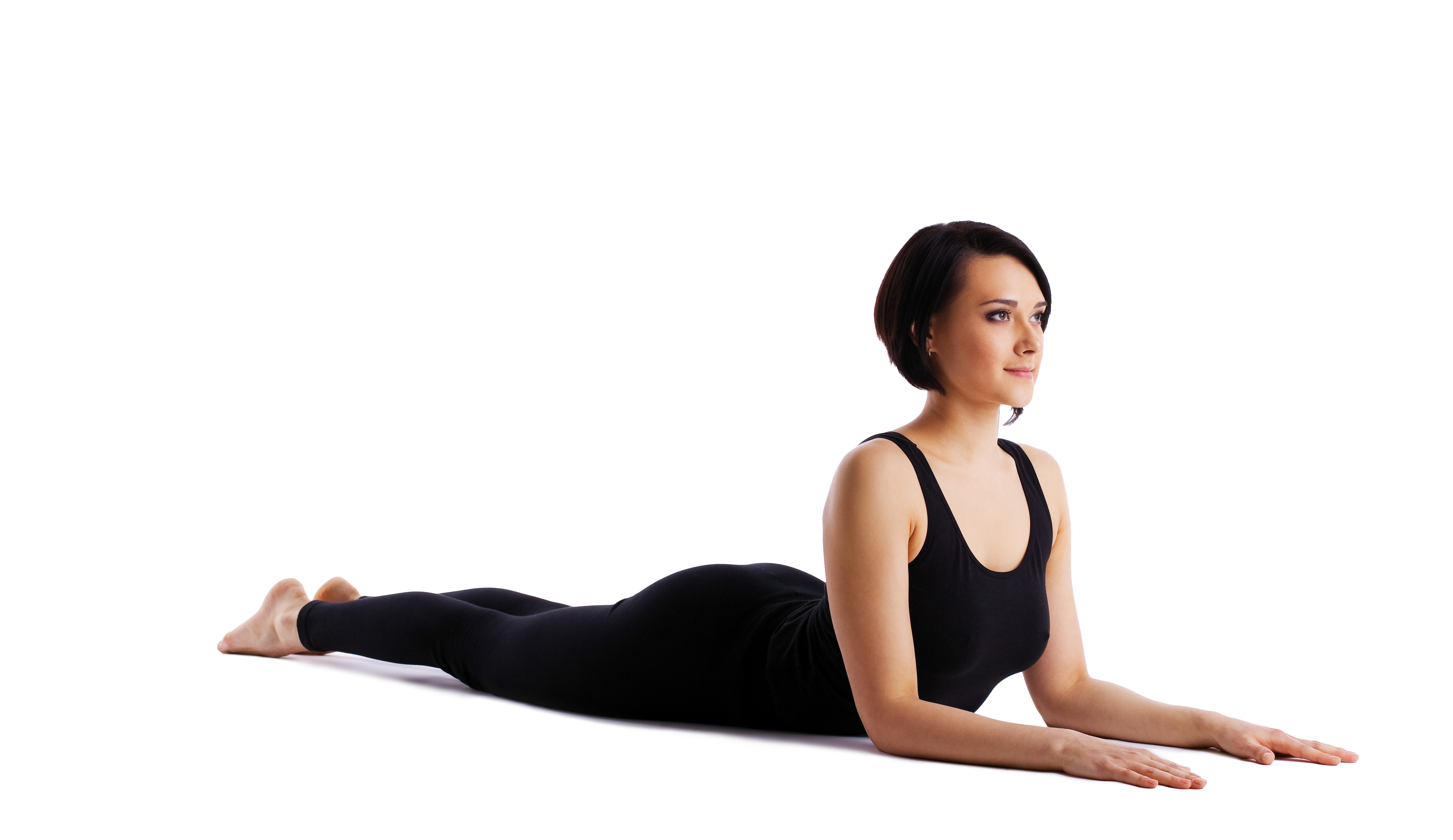 The Sphinx’s famous riddle was “What is the creature that walks on four legs in the morning, two legs at noon and three in the evening?” Lord Varys is often referred to as The Spider for his network of spies around the kingdom, but he is also a manipulator who often speaks in code and has mastered the art of playing games (especially one involving a certain throne). 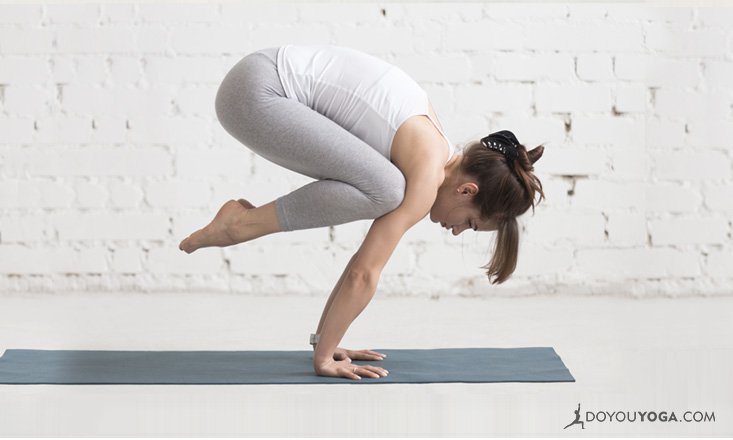 The Three Eyed Crow (or Raven as he is named in the show), is a wise being who is showing Bran Stark how to master his abilities. In ancient myths, crows are known for their wisdom, intelligence and flight – which is exactly what you do in this pose: take off and fly.

What are some other yoga poses that you think capture the essence of the characters in Game of Thrones?