Photographs of yoga is essentially art depicting art. These talented and passionate photographers take shots of yogis and asanas that honor the practice, the natural world, and the human form in ways that are each different, and each beautiful.

We hope that these yoga photographers inspire you to hop on your mat, or pick up your camera, or both! And if you think your pictures are worth sharing with the world, then do it.

Amanda is an Ashtanga and AcroYoga teacher living in Southern California. Her photos are vivid and colorful, making them seriously stunning, and she makes wonderful use of light and contrast in both indoor and outdoor settings. 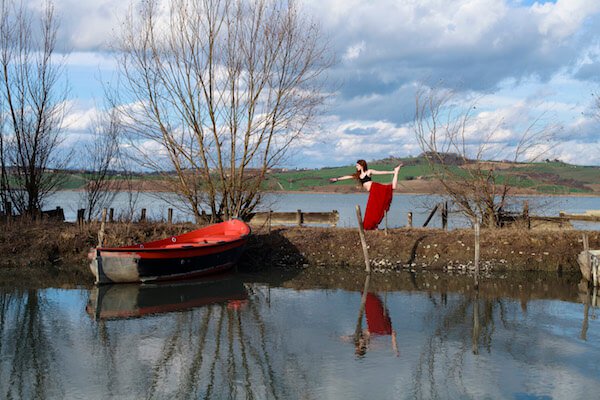 International photographer Elad Itzkin takes shots that are both powerful and playful. He loves the supportive spirit within the yoga photography community, and we can tell from his beautiful work that it would be pretty fun to be on a shoot with him! 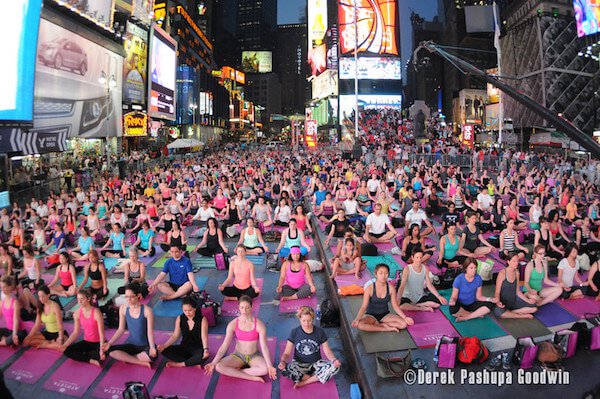 Derek Papusha Goodwin is a New York yoga photographer who also takes photos of weddings and rescued farm animals. We love his studies of yoga events and festivals, where he really captures the sense of community and the dynamic atmosphere. 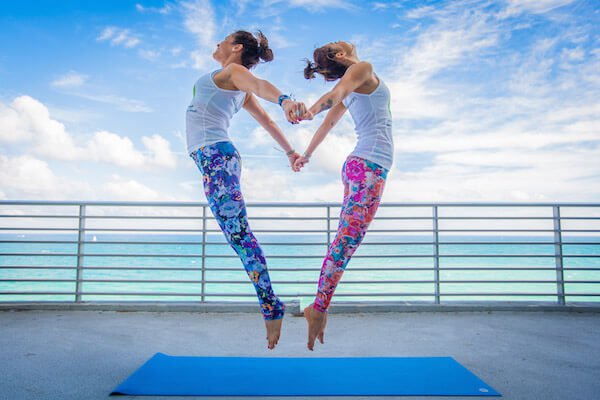 Tony Felgueiras’ superb use of space and symmetry makes for some incredible shots. He catches the personality of each yogi excellently in his yoga portraits, which really show the beauty of the human form.

Internationally renowned photographer Robert Sturman has portrayed a diverse range of yogis in a diverse range of places, and aims to remind us that there is beauty everywhere with his incredible shots. A true master of his craft, Robert’s photos are powerful works of art. 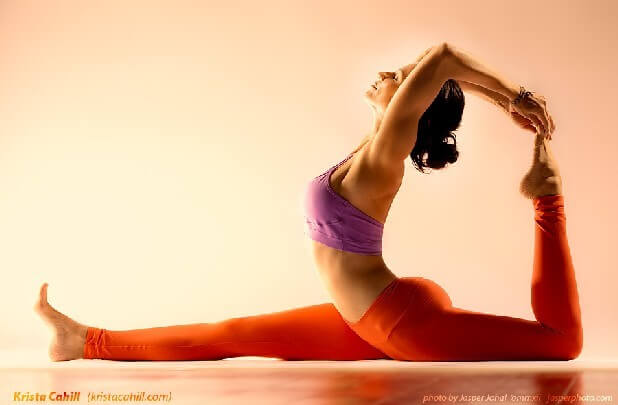 Often used for commercial purposes, Jasper’s classic photos are professional, sleek and focused. His "The Body as Temple" study of yoga nudes is elegant, moving and downright beautiful — definitely check it out! 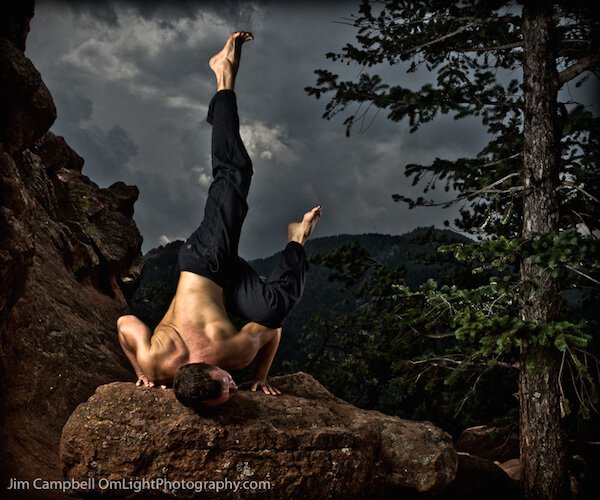 Jim Campbell says that he has “a passion for capturing the beauty that shines out when people are “in” their yoga,” which is perfectly reflected in his photographs. Spectacular backgrounds often frame his yogi subjects. 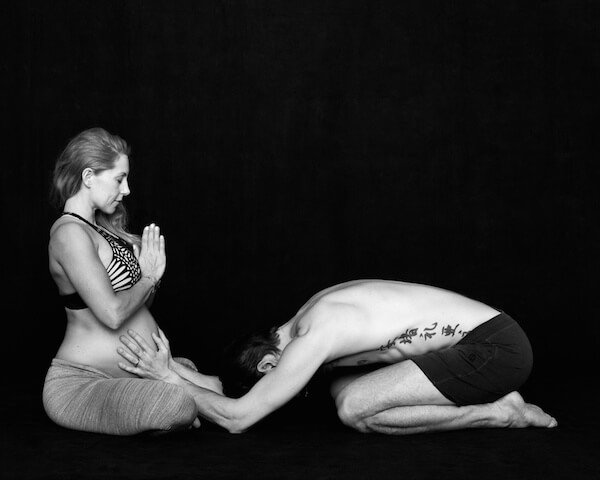 Richard’s black and white photos of yogis practicing their art are honest, vivid and intense. He is currently raising money for a study of Ashtanga through large format photography, as a means of paying homage to the practice.

Gaby takes photos of studios and asanas that reflect the personality, community, and happiness involved in yoga. Her studies in black and white are particularly poignant. Based in Sydney, Australia, Gaby’s beautiful shots of people and families are also well worth a look. 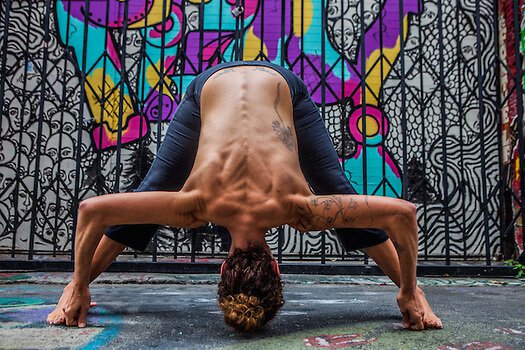 Joe’s shots of yoga in nature are gorgeous, but it is his photos portraying asanas with urban spaces that are particularly compelling — as well as being visually dramatic, they also capture the contrast between the rush of the city and the stillness of yoga. Keep an eye out for his upcoming study, The Tattooed Yoga Project.

Which photographer is your favorite? Tell us why! And if you’ve got other recommendations that aren’t on this list, we’re always listening.