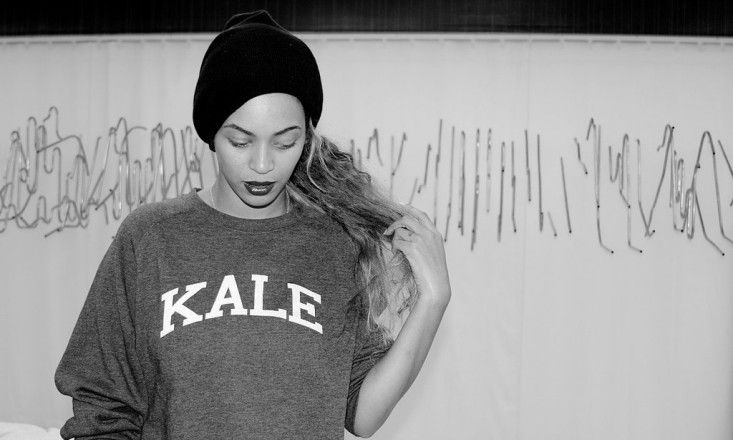 Just to be clear, the meals are not actually delivered by Beyoncé herself. But the pop queen has announced that she’s recently teamed up with exercise physiologist Marco Borges to launch a vegan meal delivery service called 22 Days Nutrition Vegan Meal Delivery.

Beyoncé was reportedly inspired in late 2013 when she took the 22 Days Nutrition Challenge with her husband, Jay Z, and ate only plant-based foods for 22 days; since then, she’s made an effort to include more plant-based foods in her everyday diet.

The idea for a home delivery service began when friends, colleagues, and clients of Borges, who is also Beyoncé’s personal trainer, started requesting more of his meals.

According to Borges, “we all know the importance and value of eating plant-based foods but often times find ourselves trapped in a series of bad habits that sabotage optimum wellness. The Vegan Meal Delivery program makes it easier to reset your habits with healthy and delicious plant-based foods.”

The 22 Days philosophy “is based on the concept that it takes 21 days to make or break a habit, and on the 22nd day you are well on your way to forming new habits,” according to the company.

“I am so grateful that I took the challenge and credit Marco with leading by example,” says Beyoncé. “He came up with a great program to get people motivated to make better nutritional choices. All you have to do is try. If I can do it, anyone can. I am excited to partner with him.”

Customers can choose from three plans: one meal a day, two meals a day, or three meals a day; they can also choose how many days or weeks of delivery they want. Food is delivered in an insulated cooler.

What do you think? Would you be more likely to go vegan if you could have pre-made meals delivered directly to you?