Why You Should Always Start Where You Are 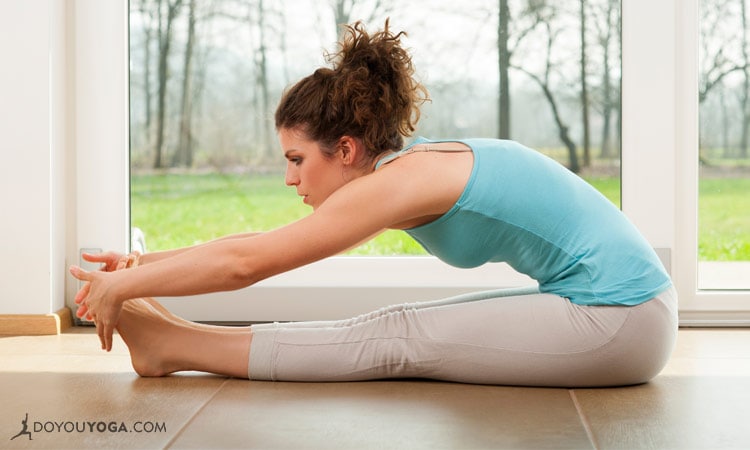 It all starts somewhere. We have all been the newbie, greenbean, or novice at something at some point. And it kinda sucks…feeling like an adolescent, frumpy and uncoordinated all over again when you start that something new.

Yoga started this way for me. My first yoga class was at the gym. And I have to admit, I hated it. The teacher didn't seem to know what she was doing, and spent most of her time walking around correcting everyone’s Warrior 1 while we all waited in agony for her to move on.

Like most of us, our interest in yoga started with the asanas. But as we all know, it is so much more than that. Despite my horrible first yoga class, I wanted to learn more, and sought out yoga in other ways.

With each exercise class I attended, I took away a small gem. Those gems accumulated into a jewelry box of possibilities, and I wanted more and more.

I practiced yoga potpourri for a long time; bouncing around to studios. There was no consistency in my practice, and I enjoyed being a drop-in student between the Ashtanga, Hot Vinyasa, Bikram, and Iyengar studios in my town. I kept studying, learning, and asking questions.

After about five years of practice, I bought my first, very own copy of Patanjali’s Yoga Sutras. It wasn’t long after that I was living in a tent at a yoga ashram, doing funny breathing exercises at five o’clock in the morning, singing along to kirtan, and standing on my head for 25 breaths at a time.

The Key Is To Simply Start Right Where You Are.

Let go of those judgements and biases that are so thick in this culture: “If you’re not moving forwards, you are moving backwards,” “No pain, no gain” and my favorite from Ricky Bobby, “If you’re not first, you’re last.”

Whether you are new to yoga or a studio owner, chances are you started somewhere. And I’m guessing that somewhere is near the bottom.

I teach yoga to a pretty eclectic group of individuals on Thursday evenings. One girl in the front row has just graduated with her PhD in neuroscience, but prefers to be at yoga class than working in her area of expertise.

Another is an obese woman who attends class regularly, which has helped her to lose weight. She just completed her first triathlon this summer. I also have a Big Ten Football player who takes up the space of two mats in the back in order to practice. He can’t touch his toes or pop up into a handstand, but he sweats it out every week just the same.

These are my yoga gems; these students who teach me so much about what yoga is about.

And each one starts each yoga class exactly where they are. There’s no comparison, competition, or personal gain. It’s about creating a safe space where each being can simply be themselves and find peace, acceptance, and some really good stretching.

May all beings be free. Om Shanti.