When Did Being Mean Become ‘Cool’? 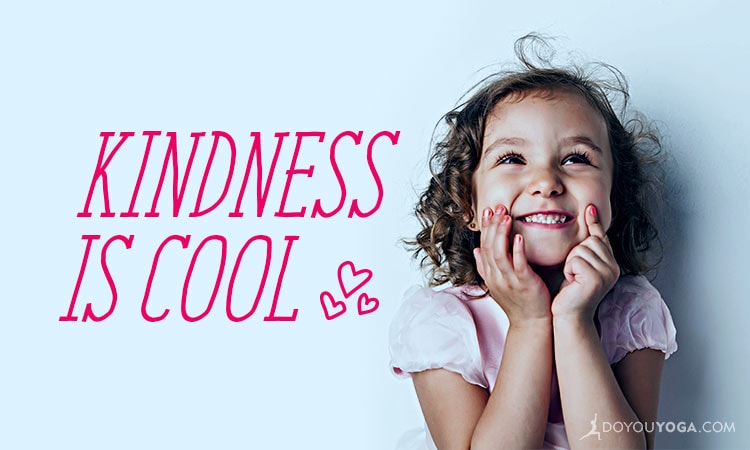 “This is when I learned that nice people sometimes felt they had to pretend to be mean and awful.” ~Matthew Quick, The Good Luck of Right Now

I love the movie “Mean Girls.” Watching it truly brings me joy. I could say that I like the movie so much because it ends on a note of growth for Cady (the main character), but I really just find the entire movie to be entertaining, from beginning to end. (When I say I like this movie, I mean that in my early teenage years, my cousin and I watched it so frequently that we memorized Kevin Gnapoor’s talent show rap verse.That flow remains an inside joke between us.)

The Message We Send To Younger Generations

We know that it is important to provide examples for the younger generation because they look towards us for guidance. This is important for not only our girls to see, but our boys, as well.

So why is it that being mean was ever considered “cool”? Where did this madness start? Well, it’s really not my purpose to emphasize where or when it started, but rather to investigate the possibility of kindness being “cool.” Sometimes people do things that will generate the most attention—things that will draw a crowd; a (cat)fight, a public denouncement of some sort, being bitingly cynical, etc.

But what if a public embrace could draw that same crowd? What if random acts of kindness were heralded as THE "cool thing" to do? (I have to say that the documentary “Miss Representation” might shed some light on these things. I am forever thankful for seeing this movie, as it truly opened my eyes.)

Let's Make The 'What Ifs' A Reality

This is really not so much of a “what-if” situation. By that I mean, mankind has proven to be fundamentally good to the core. If general happiness and joy is what everyone is striving for, what is standing in our way? We know that we love to love. That’s what we were programmed to do.

Many of us are still so quick to judge even when people do good things; "they just did it for publicity," "they just want people to think they're nice," and so on and so forth. So instead of allowing that perspective in our hearts and minds, let's show some love. I think it might just be as simple as that.

Embrace the ones who love you. Embrace the ones who need love. Do it with genuine love and happiness in your heart because happiness is beautiful and it emanates. When your happiness shines through, it will touch others because people are naturally drawn to it. And when a little girl witnesses you embracing someone else, she will recognize the beauty in your happiness, and she will want to grow up to be "just like that."

by Ashley Turner – Ashley is a young professional and student in Sacramento, CA. She's been pursuing spiritual enlightenment for the past year and yoga has been the catalyst of her journey. Find out more about Ashley on her blog.