What’s All of this ‘OM’-ing About? 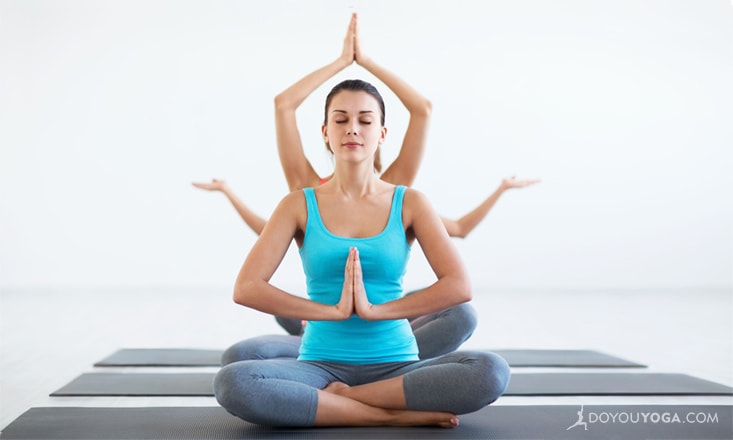 Even if you’ve only been to a handful of yoga classes, chances are you’ve heard the sound of ‘Om’ or have seen the symbol. You’ve probably even chanted it yourself! Well, what is Om, and why do we chant it?

Om is the primordial sound of the universe.

Om is the oldest and most widely recognized mantra, or sacred utterance, in all of yoga. Symbolizing the Absolute, Om is believed to be the resonance, or vibration, that brought everything into creation. It is the basic sound of the universe.

Scientists have now proven what the ancient yogis knew, that everything in the universe is a vibration of energy, pulsating in and out. Every atom is in constant pulsation, reverberating a rhythmic vibration throughout nature—the same vibrational frequency as the sound of Om. 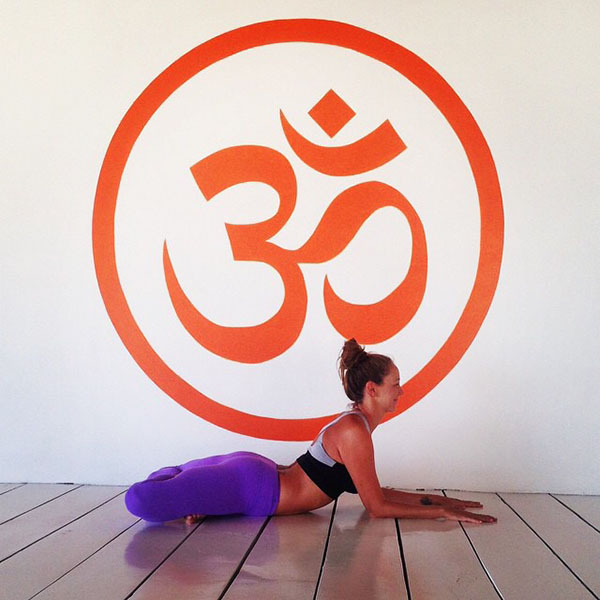 When we chant “Om” at the beginning and end of yoga class, we are symbolically and energetically tuning in to the transcendental vibration of the universe and everything in existence.

This monosyllabic mantra is pronounced in three sounds: A-U-M.

The three sounds A-U-M create a resonance beginning in the chest, moving through the throat and ending in the lips, with the echo of the ‘mmm’ sound hummed and followed by a sweet, silent pause.

Try it: Take a deep inhale, and as you exhale put the three sounds together, moving from the prolonged “ah,” into the prolonged “oo,” and gently closing your lips to make the “mmm” sound before the exhale is through.

Allow the hum of the “mmm” sound fall away and rest for a moment in the silent pause that follows.

Chant ‘Om’ once or twice more, paying attention to where you feel the vibration of each sound. Can you feel the resonance of A-U-M move from your chest through your throat and onto your lips? Does the buzzing continue throughout your head?

The “Om” symbol represents the meaning of A-U-M.

The crescent separating the dot from the three curves symbolizes the veil of Maya, or illusion, that keeps us from realizing our true nature.

Now that you understand the meaning of ‘Om,’ try chanting it the next time you’re asked to in class, allowing the vibration of the universe wash over you as you vocalize the A-U-M sounds.