What Is Kundalini Yoga? 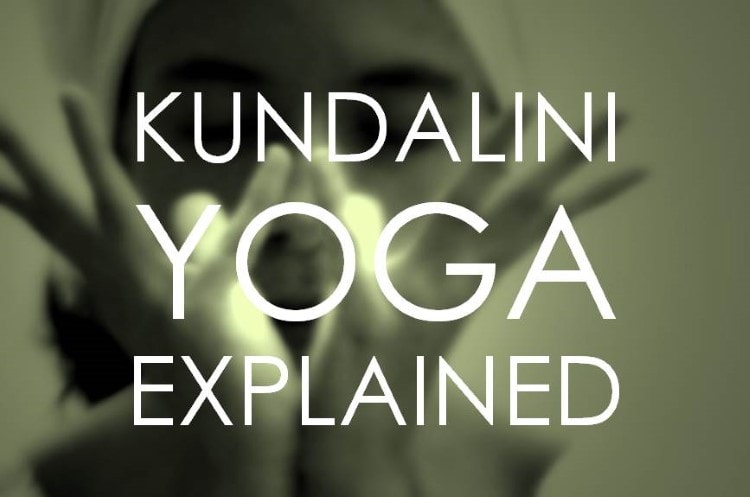 A Kundalini yoga class features the familiar elements of asana, meditation, and chanting, but it all adds up to something quite different than the average yoga class. In 1968, Yogi Bhajan, an Indian government worker, brought Kundalini Yoga to North America, specifically Toronto and Los Angeles. Teachers trained in the tradition of Yogi Bhajan wear white and, in most cases, play a gong in class.

Why the white clothes, the gong, and the unusual-sounding name? It all ties together in the goal of unleashing each individual’s energy and potential. Bhajan translated “kundalini” as “the curl of the lock of hair of the beloved.” Helpful, right? “Kundalini” refers to a stream of energy that rests at the base of the spine. A kundalini yoga practice helps awaken and move that energy, leading the yogi to happiness, health, and awareness.

The purpose of Kundalini Yoga is to awaken the kundalini energy that rests at the base of the spine. Two lines of energy move up and around the base of the spine, intersecting at seven points referred to as the chakras. Each chakra has a function that keeps us healthy. The rhythmic, steady movement of kundalini poses starts the flow of energy and corrects any imbalances in the chakras. Once the energy starts moving, the yogi becomes more aware, more integrated with reality, and moves into a state of higher consciousness. The greater awareness and peace lead to a happier, more productive life.

Kundalini yoga has been described as “yoga for householders.” It’s meant to fit into the daily grind of work and parenting. Though the repetitive motions of some poses can be tiring, you don’t have to be in excellent shape to practice Kundalini yoga, nor do you have to commit your life to the practice. Kundalini yoga is not based in any philosophy of ascetism or self-denial. Each class consists of a different kriya, or set of poses that are designed for a specific purpose, such as opening the heart, fighting off illness, or nurturing creativity. Each class includes mantras and meditations that support the purpose of the kriya.

Is Kundalini Yoga For Me?

Kundalini yoga welcomes everyone who’s interested in the practice. If you appreciate a potent spiritual practice, kundalini yoga is for you. If you’re expecting a traditional workout, you might want to head over to the next studio for a vinyasa or Ashtanga class.