Voga, or ‘Vogue Yoga,’ Is Coming to NYC This Spring 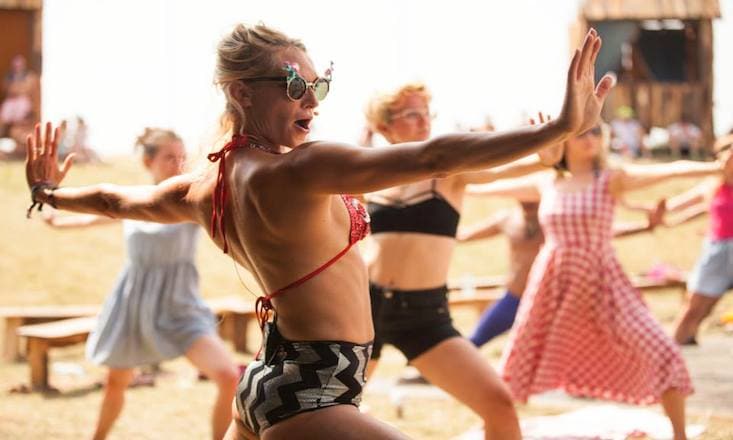 Remember when we reported that Voga was taking over the U.K.? Well now it’s headed to New York City.

This dance/yoga hybrid was previously only available in Paris, Istanbul, and its home city of London. Now, New Yorkers who enjoy combining their yoga with ‘80s dance moves, Madonna, and brightly colored spandex will also be able to take Voga classes starting in June.

Each class will have its own DJ, says ABC News, which means there will be plenty of ‘80s music to get yogis in the mood. 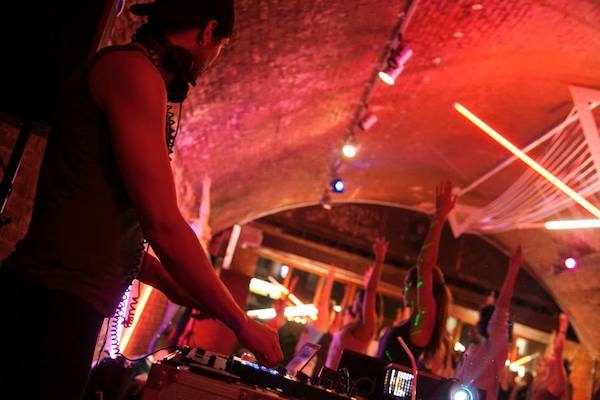 “Voga offers all the health benefits of yoga and more, thanks to a unique series of poses and counter-postures that work the whole body, right down to the hands and feet,” Voga creator and House of Voga founder, Juliet Murrell says, adding that Voga also helps inspire confidence.

The Birth of Voga

As we reported previously, Murrell wanted to make yoga into more of a cardio workout. When she became qualified as a yoga instructor in 2011, she decided to draw inspiration from the beats of the ‘80s and create something that combined the strength-building poses of yoga with the energy of a dance class. The result? Voga.

“Voga is for people who like the idea of yoga but also want a cardiac workout without losing focus…a fusing of the two disciplines adds an extra energy and purposefulness to both,” says the House of Voga site. 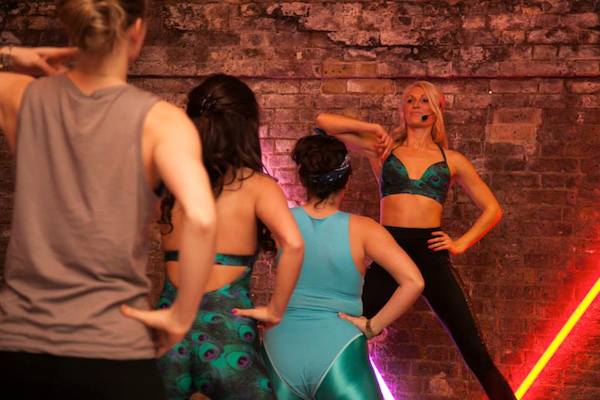 The neon leggings don’t hurt either. You certainly aren’t required to dress in eye-popping ‘80s-style outfits, but participants are encouraged to go wild and embrace the energy of the class.

Vogueing, which originated on the drag ballroom scene of 1980s New York, is known for its “dramatic and expressive poses,” says House of Voga; this gives its participants a sense of empowerment and confidence. Mixing these dramatic moves with yoga reportedly adds an extra “energy and purposefulness” to the practice.

And let’s be honest, who doesn’t want to spend a yoga class doing ‘80s dance moves every now and then? What do you think, New Yorkers? Would you Voga?