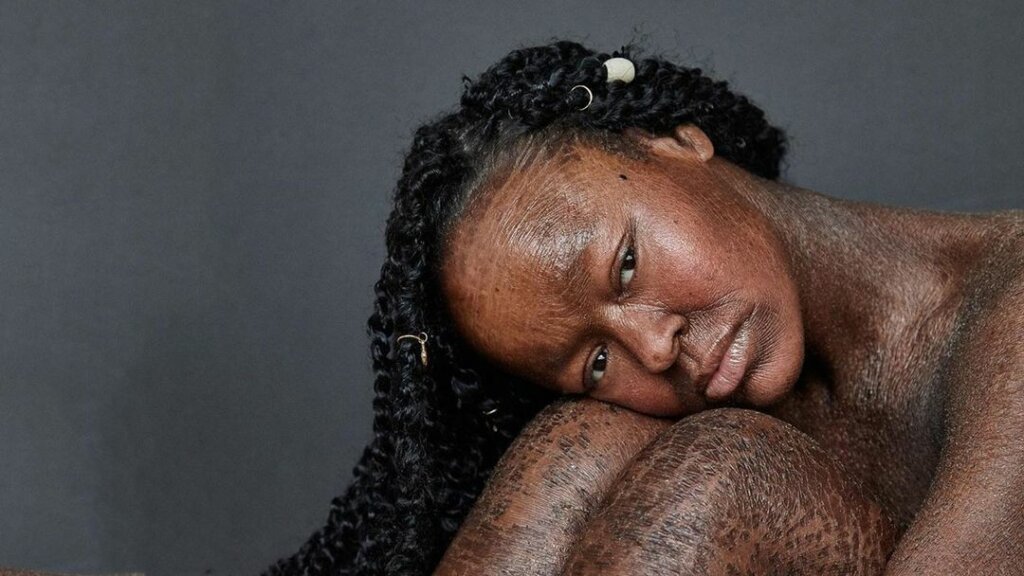 In our ongoing #DOYOU series, we feature remarkable humans who inspire all of us to be ourselves.

Jeyza Gary was born with a skin condition that is about as rare as it gets. Lamellar ichthyosis, which causes skin to shed about every two weeks, affects only one in 100,000 people. But instead of letting her differences get her down, Jeyza celebrates them, knowing that she is beautiful both inside and out.

The Model Who Sheds Her Skin 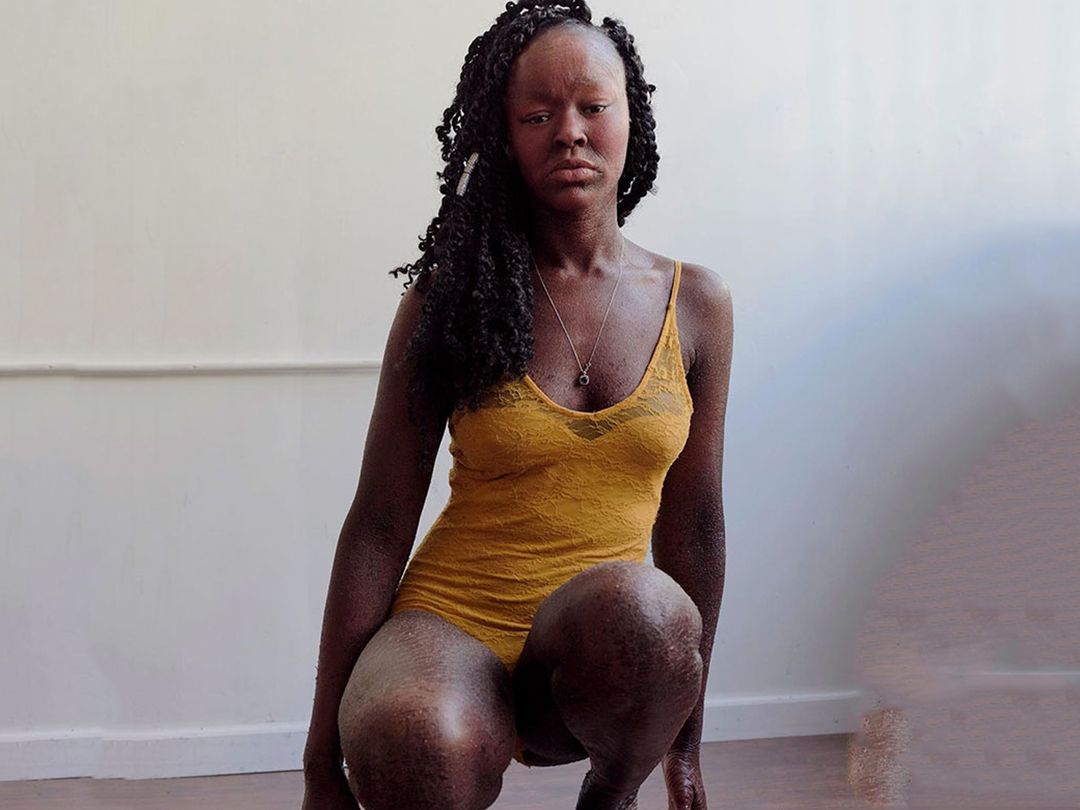 Growing up with such a rare condition wasn’t always easy. She endured stares from strangers, and since she doesn’t sweat, she couldn’t play outside in the sun like other kids. But on the first day of school each year, her mother introduced her and her condition to the class to make sure they knew that on the inside, Jeyza was just like everyone else.

Then, just before graduation, a classmate wrote a note in her senior yearbook telling her she should model. The idea inspired her, and she never looked back!

According to Jeyza, “My skin is art. I take pride in being two different shades of brown at the same time. I’m giving you a double dose of melanin.”

“I have to focus on positive self-talk. I don’t have to compare myself to anyone else.”

Jeyza faced many rejections and setbacks in her journey to become a model, but the resilience her mother taught her served her well. As she said in an interview with Refinery29, she thought, “If this is what God wants for you, it could be today or 10 years from now, so keep doing what you are going to do.”

Her persistence paid off. She has since been signed with a major modeling agency and has even been featured in Vogue Italia!

Despite her successes, Jeyza still deals with insecurities. But being different has become her strength. She focuses on boosting herself, not fitting in with others. 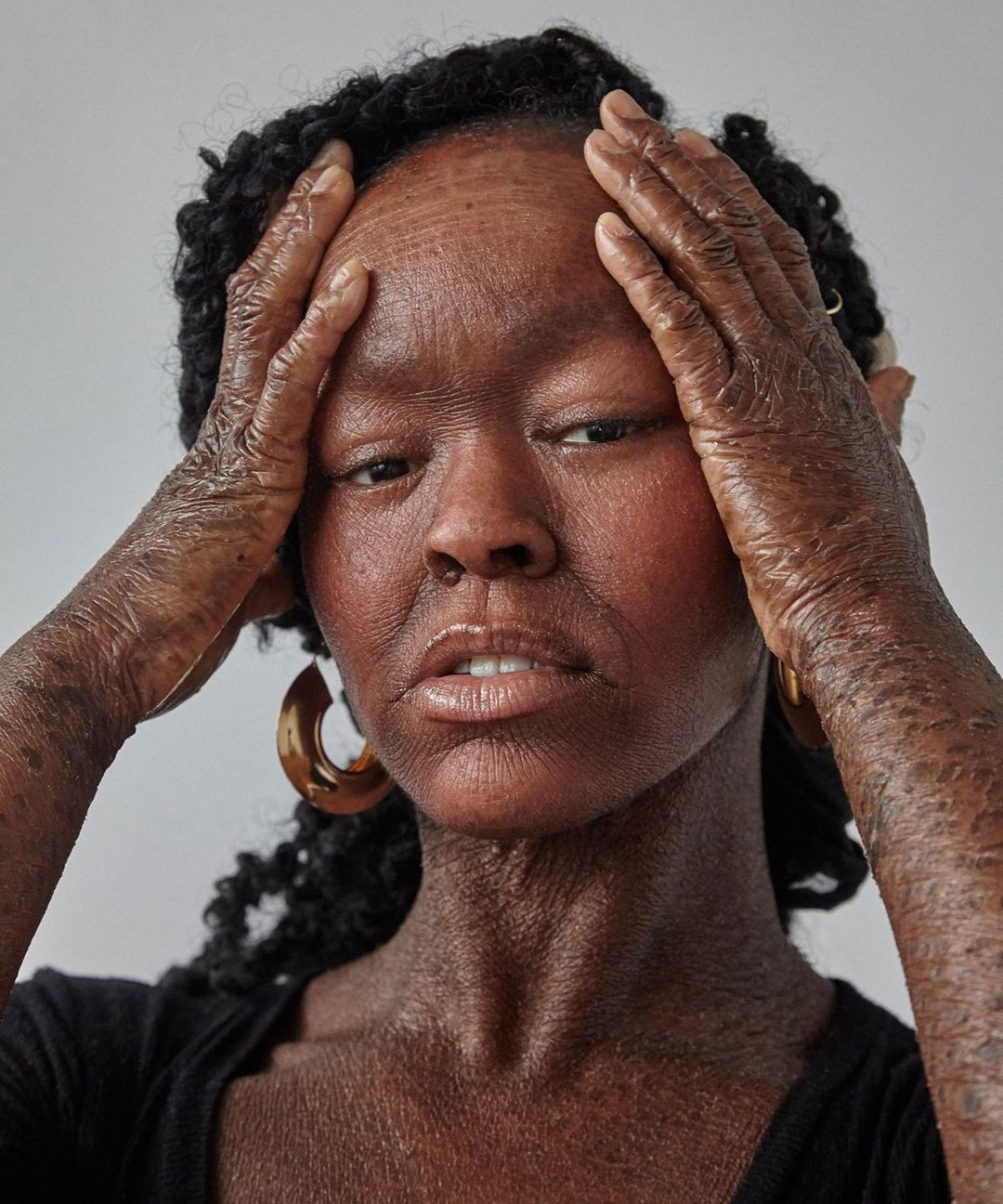 Jeyza’s career has inspired people around the world. After posting her photoshoot on Instagram, she began receiving messages from people whose lives she touched. One woman wrote, “I have lamellar ichthyosis, but I don’t have the courage to wear shorts. You give me the courage to do something I’ve never done.”

“It’s not about me. It’s about allowing other people to see me and be encouraged.”

Though she is also pursuing her bachelor’s degree in special education, modelling has given Jeyza the opportunity to inspire others to take pride in their differences.

“There was never a person I could idolize growing up,” she said to Refinery29. “It was my family instilling in me that I am good enough and there is nothing wrong with me. I want to be that for other people who don’t see it in themselves.”

Jeyza has certainly inspired me! Thank you, Jeyza, for showing us that all of our differences are beautiful. 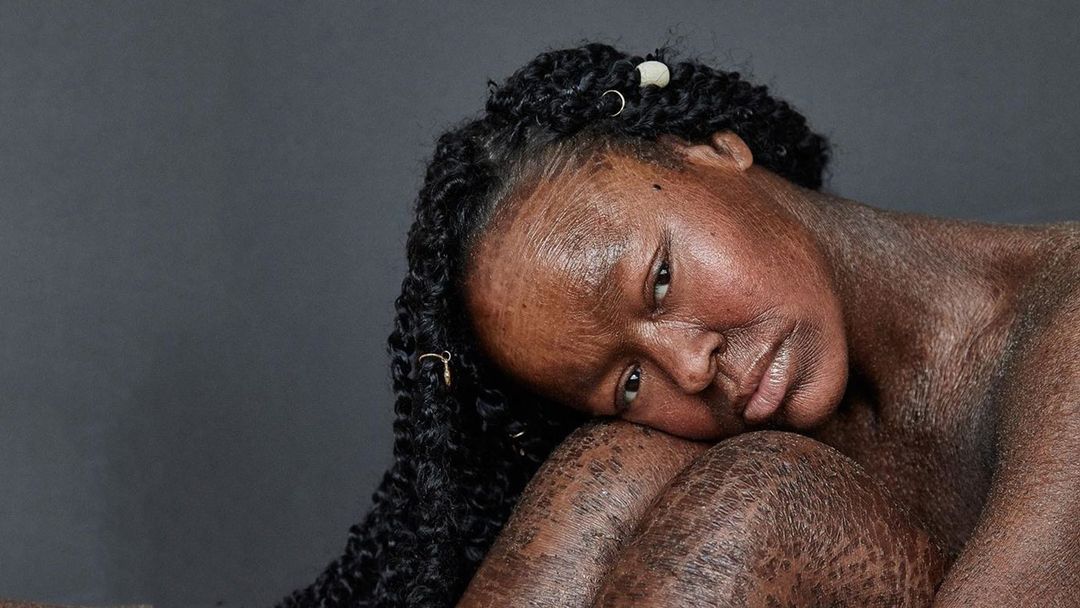