This Former NY Prison May Become a Yoga Retreat Center 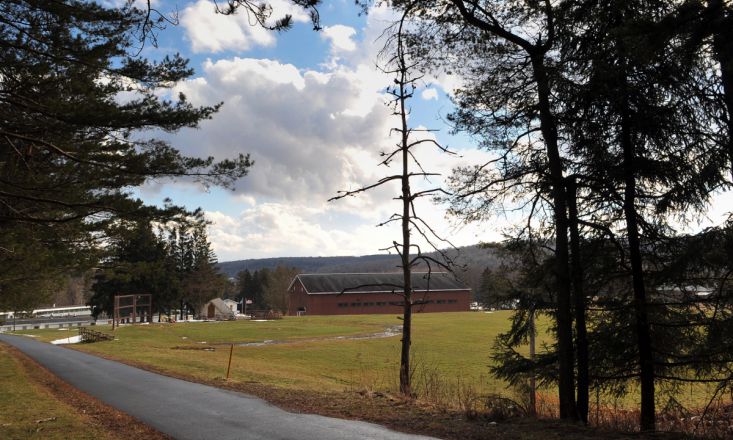 What do you get when a new owner wants to transform a prison into a place of peace and inspiration? If that new owner is Shekhar Patel, the answer just might be a brand new yoga retreat center in upstate New York. 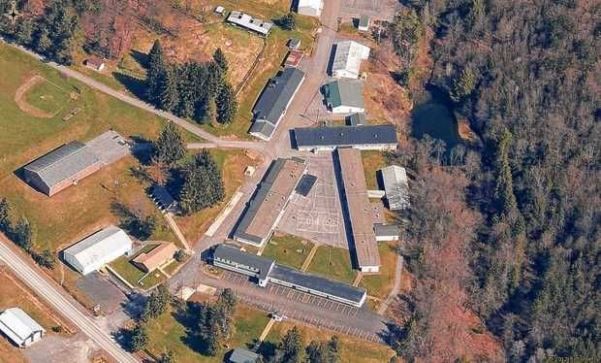 As journalist Teri Weaver reports in her article for Syracuse.com, Camp Georgetown prison could be getting an inspiring makeover. After Shekhar Patel bought the former minimum security prison two years ago, he immediately saw potential for something great. 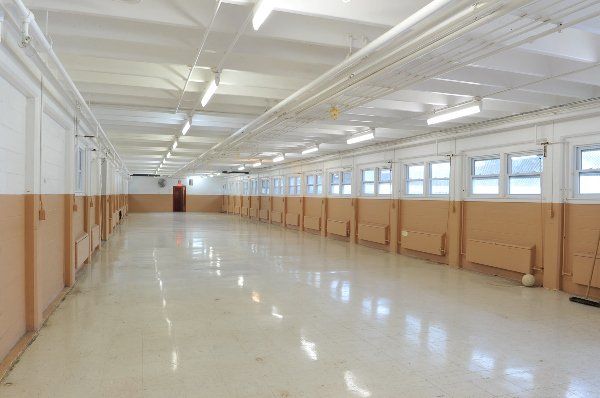 Though he originally envisioned a summer camp for teenagers interested in science and technology, his focus has shifted to creating a year-round yoga retreat center for anyone looking to connect with their deepest selves.

Patel and his company, Brihat Corporation, snapped up the former prison when it closed as part of New York Governor Andrew Cuomo’s 2011 consolidation plan, which shut down eleven adult and juvenile detention centers.

Under private ownership, Camp Georgetown will no longer be a place for punishment and containment. As a yoga retreat center, it will instead be a place for spiritual growth, healing, and renewal. 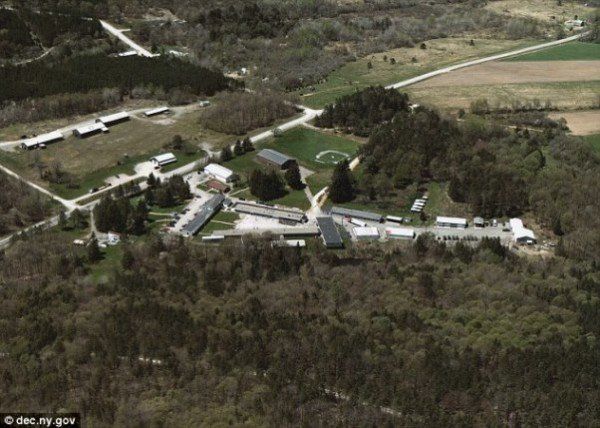 In a 2013 interview with Weaver, Patel expressed his vision to change a symbol of despair into a symbol of hope. “I really hope that we can turn it around and make it a great place, and be a positive change” Patel told Weaver. Patel also explained to Weaver that Brihat—the name of his company— means “great.” 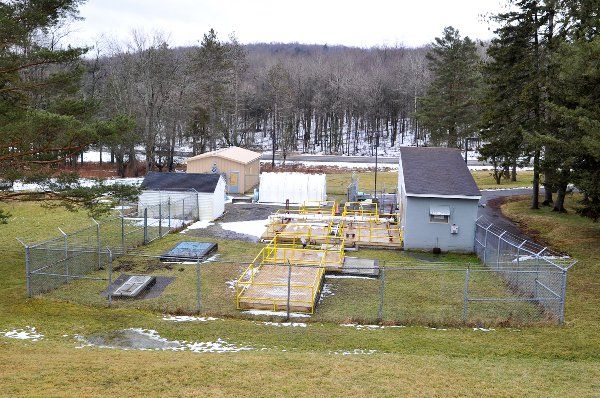 With 262 beds, 3 dormitories, and 75 bathrooms, the facility has the potential to become a magnificent retreat center where guests can find spiritual freedom—a far cry from Camp Georgetown’s days as an oppressive prison.

It may seem like an unusual turn of events, but if Patel’s plans go through, it will be a powerfully symbolic transformation. To see the bars removed from this symbol of bondage would stand for the change that all of us are capable of—no matter how dark our pasts may be. 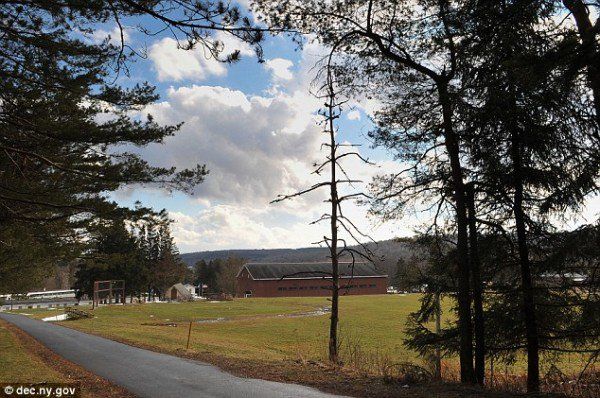 Patel understands the power of this potential transformation. If his plans work out, he hopes to keep the name “Camp Georgetown,” despite its former associations with imprisonment. In his 2013 interview with Teri Weaver, Patel said that keeping the name “would be a good turnaround story.”

The ex-prison obviously needs some decoration changes—maybe throw in a few nice cushions and add much softer lighting—but this project seems promising. Can you envision this transformation? Would you attend a yoga retreat in a former prison?