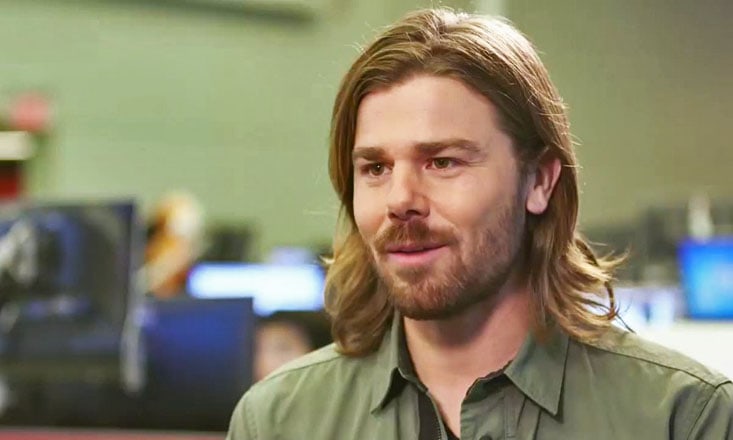 Has your boss doubled your wages lately? Sadly, if your boss isn’t Gravity Payments founder Dan Price, the answer is probably no. Employees at Gravity Payments, however, are in luck, as their salaries will soon skyrocket to a minimum of $70,000 a year.

The Relationship Between Wages and Happiness

Price told the Sydney Morning Herald that he got the idea after reading an article on happiness that showed how extra money makes a big difference in the lives of people who earn less than $70,000 a year.

So he decided to make a surprise announcement to his staff and inform them that over the next three years, he would be raising the salaries of all 120 staff members to at least $70,000 by cutting his own $1.315 million paycheck.

The pay gap between CEOs and workers in the U.S. has risen to astronomic levels, with most chief executives earning about 300 times what the average worker makes, according to the Herald.

Although Price, who started the credit card processing company in 2004, calls himself a capitalist, he also believes that the amount CEOs are paid is “absurd,” adding that it was eating him up on the inside to hear about employees describing financial hardships like increases in rent or credit card debt.

He told the Herald he wanted to address the issues of income inequality that have become so prevalent in the U.S. today, saying that it felt like a worthy issue to tackle.

The average salary at Gravity Payments is $48,000 a year, but with their new raises, about 30 employees at the company will double their current salaries.

To pay for the wage increases, Price is not only cutting his own paycheck back to $70,000, he’s also planning to use 75 to 80 percent of the company’s anticipated profits for the year. According to the Herald, he’ll keep his salary low until the company earns back those profits.

Who would have thought working at a credit card payment company could be so lucrative? What do you think? Should more CEOs start cutting their wages so they can pay their workers higher salaries?